UP native heads out for his third Olympic winter games 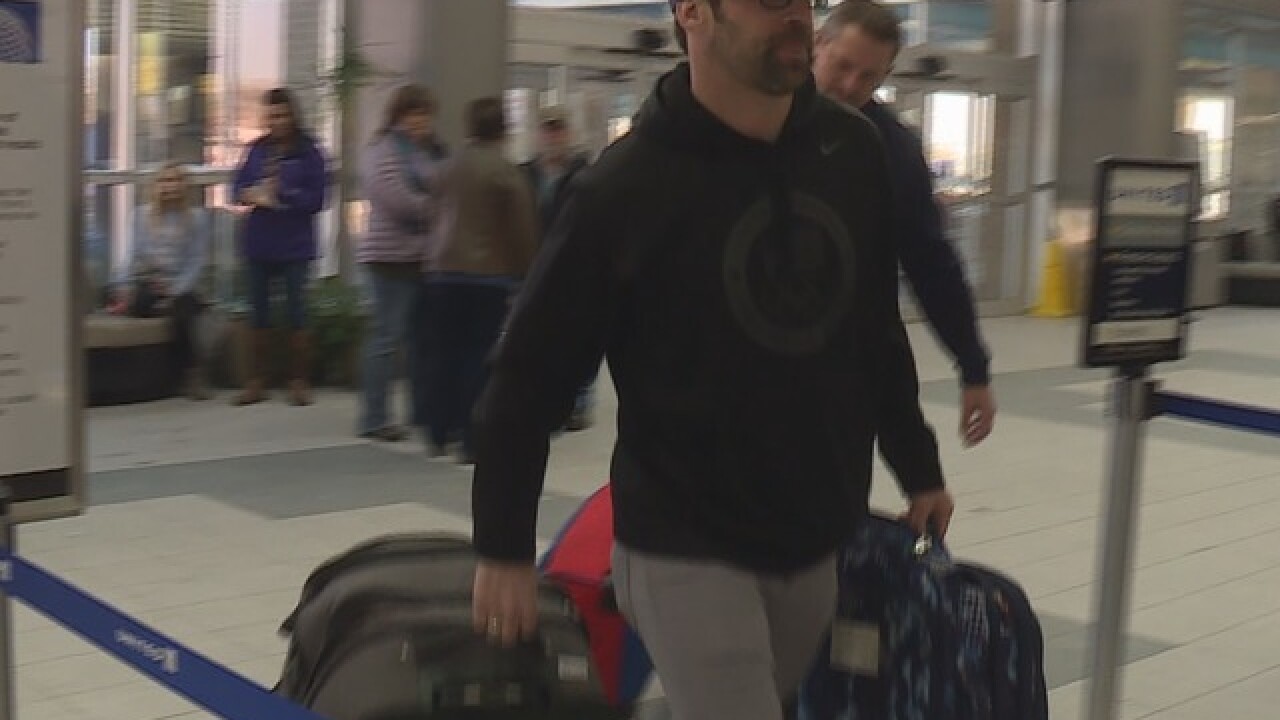 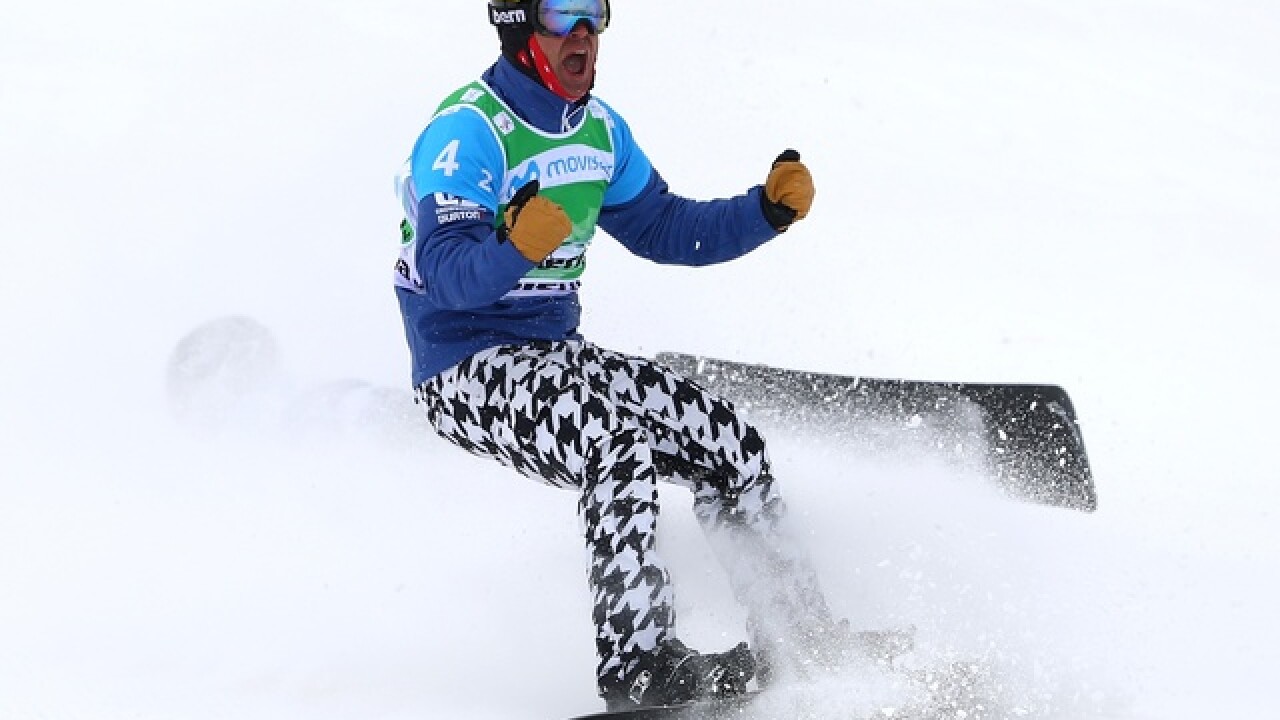 Nick Baumgartner of Iron River, Mich., was supposed to have a long road ahead: Three-hour commute to Austin Straubel International Airport, fly from Green Bay to Chicago, from Chicago to San Francisco for the night, followed by 13 hours to Seoul, South Korea, and a three-hour bus trip to Pyeongchang, to arrive for the 2018 winter games.

But his flight Sunday afternoon was delayed, and he missed his connection at O'Hare International Airport.

But despite a delayed arrival to South Korea, the 36-year-old said he is excited to finally hit the road for his third Olympic games.

"Well for me being that I'm from the Upper Peninsula in a small community and I chose to run around and share it with as many people as I can, it's kind of nice to kind of just go," Baumgartner said Sunday before his flight out of Green Bay. "I'll be able to relax and get my head in the game and just kind of chill out for a second because it's been full gas ever since I came home. So it's going to be nice to get out there and start this journey."

The style of the course in South Korea also suits his snowboarding style and size, which Baumgartner said is his biggest advantage. He said his experience competing in two previous Olympics works in his favor, too.

"It's just an honor to be able to do it. The first one I think you go and it's a lot of pressure and it's the first time. It's, 'Wow.' It's just so much to handle. And then the second one is pretty good, but the first two were terrible weather for me," he said. "This is going to be the first one where I get winter conditions, so I get winter conditions and a course that suits my style so I'm pretty stoked."

On Tuesday, NBC26's Eric Crest will take you to Baumgartner's hometown of Iron River, a community embracing its hometown kid, as he embarks on yet another trip to the Olympic games. And for those looking to see his Olympic journey through his eyes, follow him on Facebook and Twitter.