Olympic luge hopefuls might be on fast track in Appleton 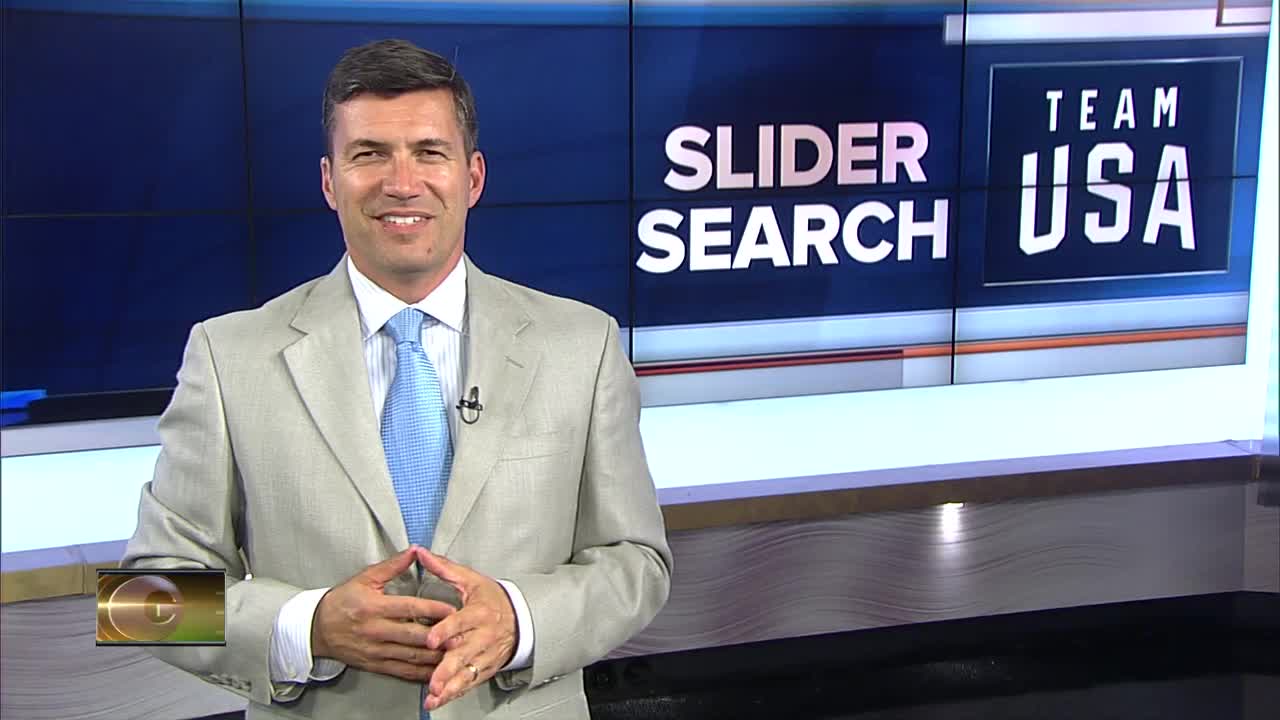 A slider search is underway, and USA Luge might be looking for you. The Olympic team will be scouting for new talent in Appleton, Saturday, Sunday, Milwaukee. 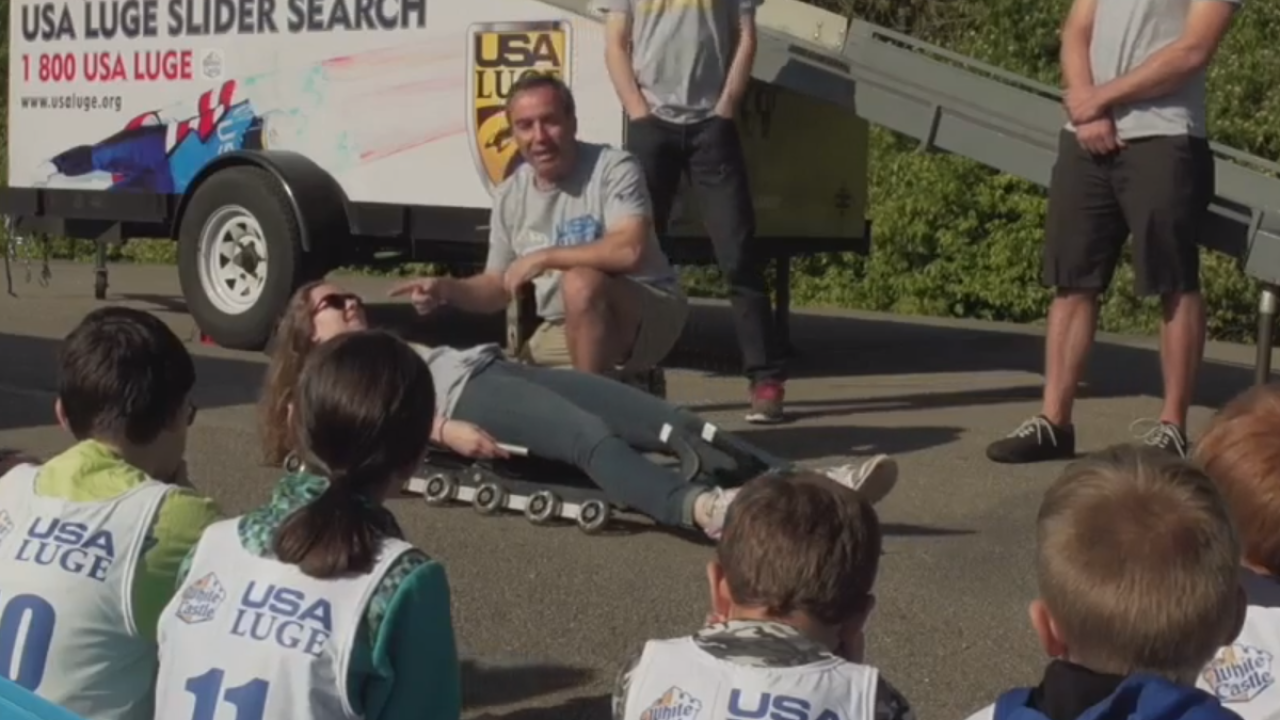 APPLETON — The USA luge slider search is on this weekend in Appleton.

"The thing that attracted me was the speed definitely ... just I love going fast, and it's just awesome," Marcus Mueller said.

Mueller will be a freshman at Brookfield Central in the fall, and he's on the USA C team after attending a slider search in New Berlin.

"When I try to explain it to them ... they always think it's like bobsled. Like that's the one thing that they know. They don't know luge, they know bobsled. So that's what I get a lot. I just kind of explain that it's feet first. It's somewhat the same track, and we have a lot more control," Mueller said.

"It's really exciting to see kids like Marcus. They have that pure joy and love for the sport," said USA luge marketing director Gordy Sheer, won a silver medal two decades ago.

"You never know where an afternoon in Appleton might lead you. You know, it could take you to the Olympic Games, and that's not an exaggeration. Seventy percent of our past five Olympic teams have come through this program," Sheer said.

Mueller has a ways to go, but he's certainly on the fast track.

"They don't know luge, they know bobsled. So that's what I get a lot. I just kind of explain that it's feet first. It's somewhat the same track, and we have a lot more control." — Olympic hopeful Marcus Mueller

The White Castle USA Luge Slider Search isJune 29-30 in Appleton. This free public event, which is the official nationwide athlete recruitment tour of USA Luge, will be held on East Broadway Drive between North Ballard Road and Thornapple Lane. It includes slider clinics from 9 a.m to 12 p.m. and 2-5 p.m. on both Saturday and Sunday.