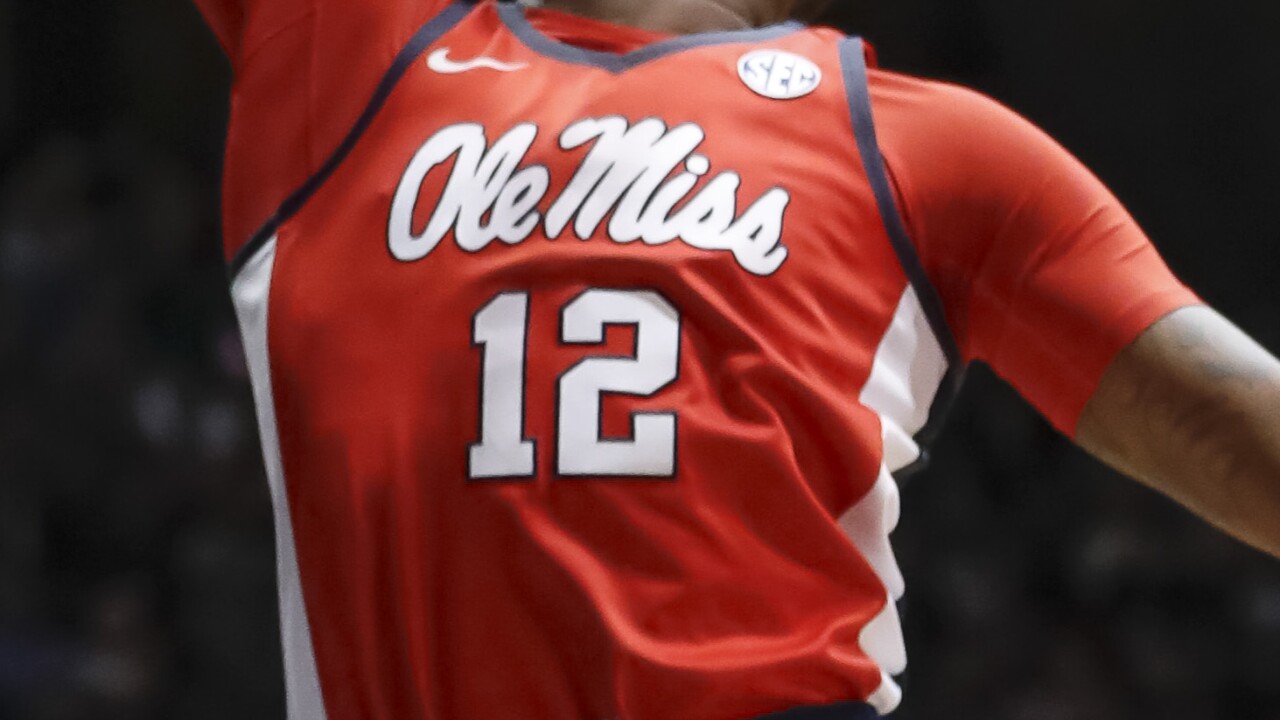 Eight basketball basketball players at the University of Mississippi knelt during the national anthem prior to a game Saturday in the midst pro-Confederate rallies on campus.

The players took a knee prior to Rebels' 72-71 win over Georgia in Oxford, Mississippi.

"We're just tired of these hate groups coming to our school and portraying our campus like it's our actual university that has these hate groups in our school," Ole Miss guard Breein Tyree said . The majority of it (the decision) was we saw one of our teammates doing it, and we didn't want him to be alone."

"I think our players made an emotional decision to show these people they're not welcome on our campus. We respect our players' freedom and ability to choose that," Ole Miss coach Kermit Davis said.

Specifically, the groups were rallying against the school's decision to stop flying the Confederate battle flag at football games, the phasing out of plantation owner-mascot Col. Reb, and the decision to no longer play "Dixie" at athletic events.

"For over a decade the administration and faculty have completely disregarded and disrespected the traditions of a once great southern university," the group wrote on Facebook.

The Ole Miss demonstrations come just days after NFL players Colin Kaepernick and Eric Reed agreed to a settlement in a lawsuit alleging collusion to blackball him stemming from Kaepernick's decision to kneel during the national anthem in 2016. Kaepernick entered free agency after that season and was not offered a contract by any NFL teams.