Tramon Williams switching to safety per request of Mike Pettine 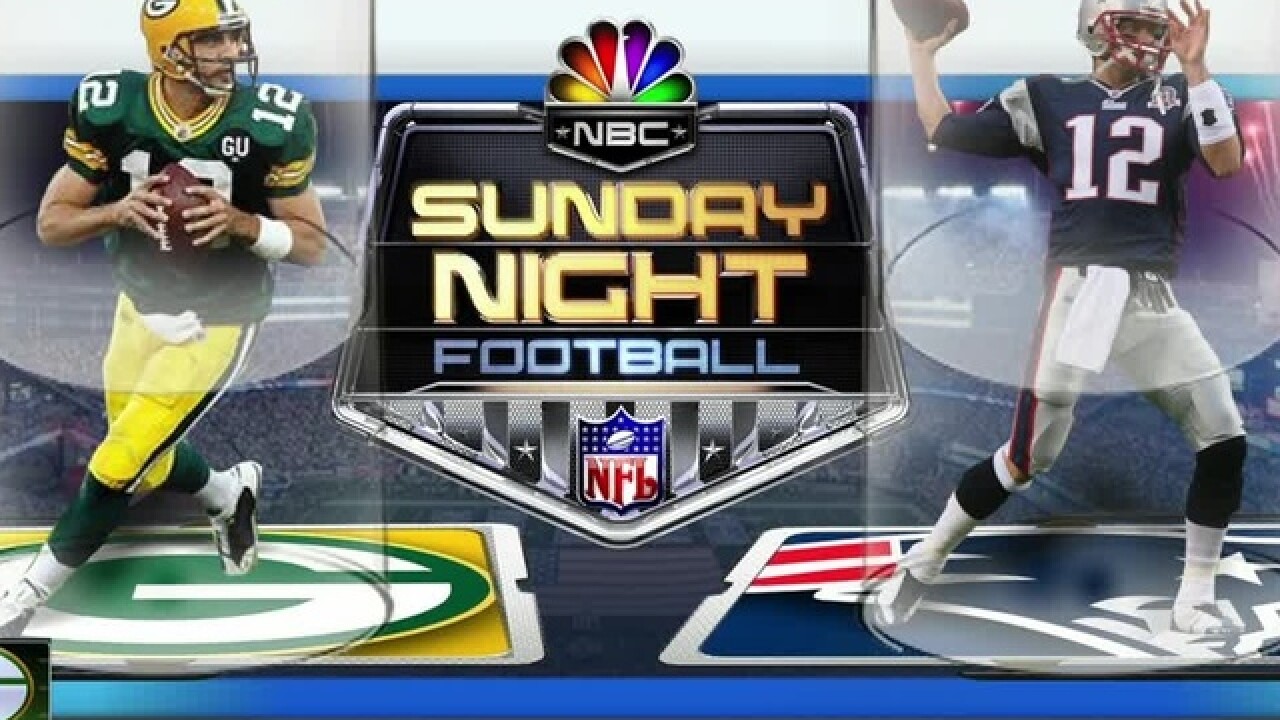 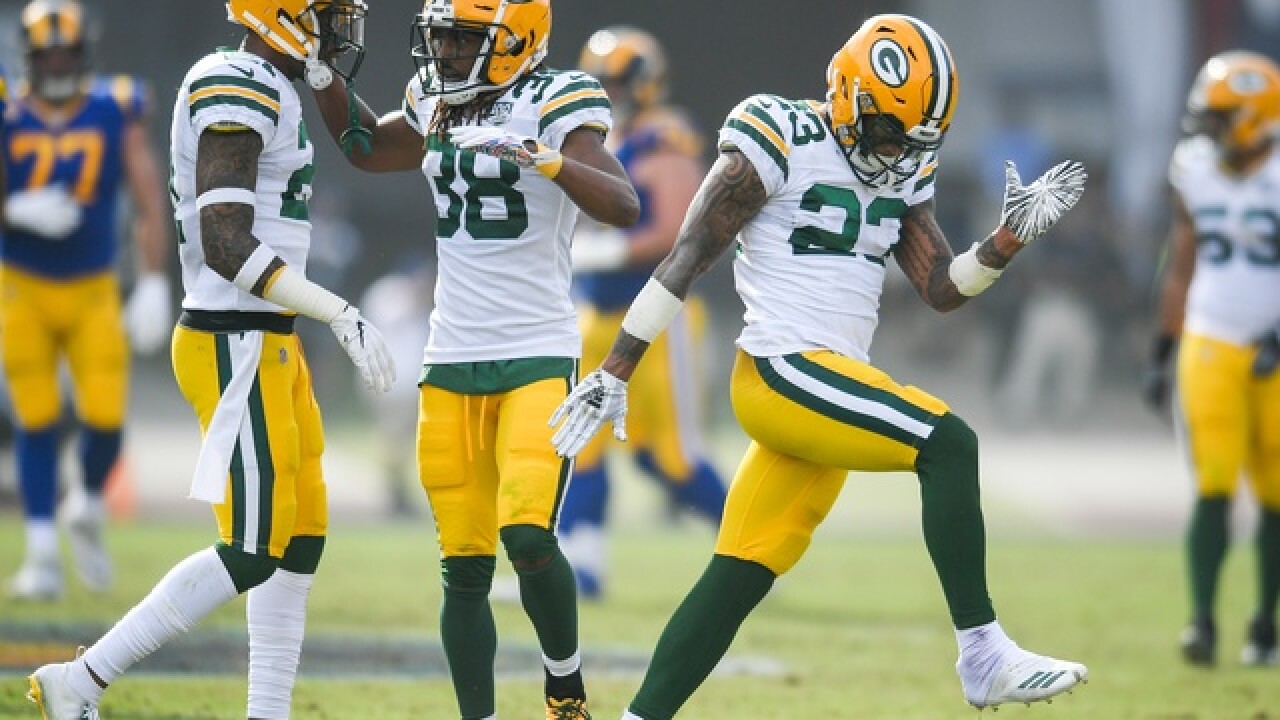 It appears the Packers have a solution for the hole left behind by Ha Ha Clinton-Dix .

Packers veteran cornerback Tramon Williams says he will switch positions and play safety this Sunday night against the Patriots.

Williams said he was asked to make the switch by defensive coordinator Mike Pettine. The cornerback previously played safety at times in Cleveland under Mike Pettine as well. Williams has started at cornerback in seven games this season, recording 25 tackles. The 35-year-old veteran is still looking for his first interception of the season.

"I think it could make a huge difference," Williams said. I'm up for the task. I'm excited about it."