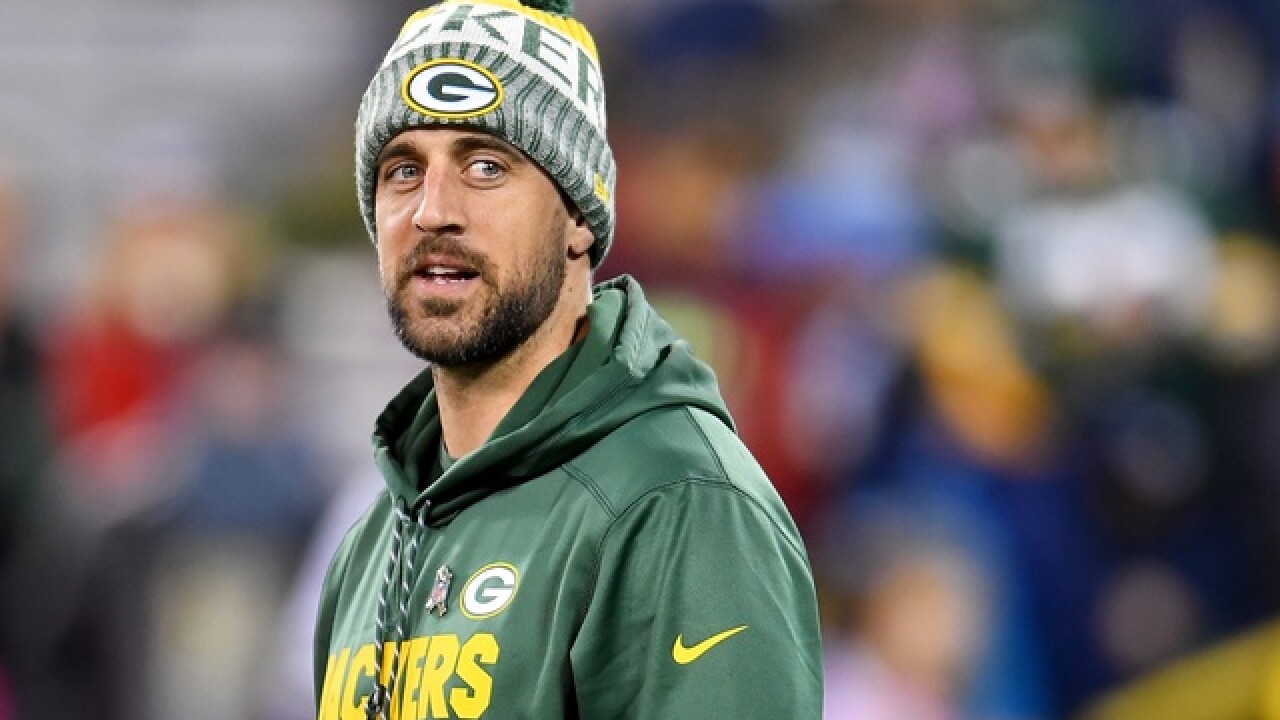 McCarthy says Rodgers is in the evaluation stage with Dr. McKenzie, others. He says there is no definitive status update on the #Packers QB.

"There’s a number of scans, testing that were run. It’s now in the evaluation stage," McCarth said. "I do not have a clean decision for you.

"The organization is focused on doing what's in the best interests of Aaron Rodgers' health."

Rodgers returned to practice before the Packers' game against the Steelers Nov. 26. He is eligible to come off injured reserve for the Panthers game.

McCarthy also said he believes the Packers have handled this Rodgers injury better than his 2013 broken left collar bone. "There hasn’t been a target he hasn’t hit" during rehab process, according to McCarthy.

More injury news: Ian Rapoport reported that Green Bay CB Davon House sustained a transverse process fracture in his back Sunday at Cleveland. On Monday, McCarthy said House would be "challenged" to play Sunday at the Panthers.

#Packers DB Davon House suffered a transverse process fracture in his back, source said. This season, players have come back in a week or 2.