Rodgers back in Green Bay to rehab, help Packers 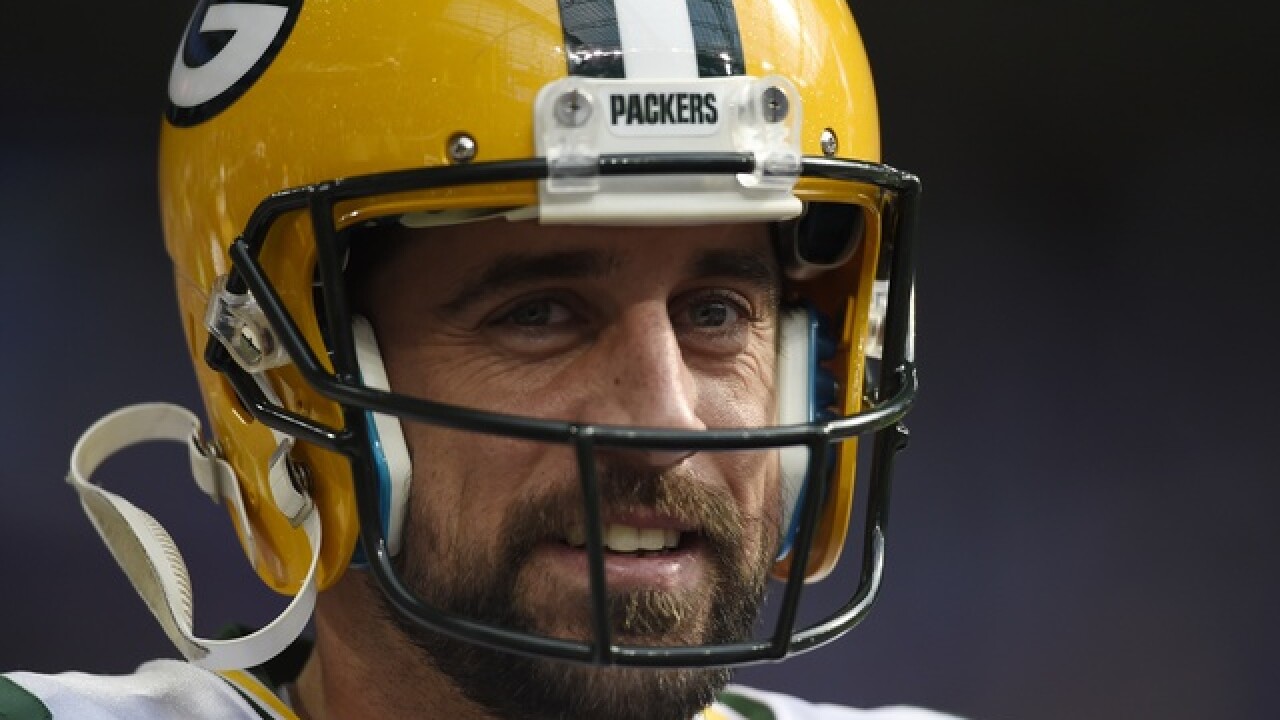 Aaron Rodgers is back in the building.

The Packers quarterback has returned to Green Bay after surgery on his broken right collar bone to rehab, Coach Mike McCarthy said Tuesday.

Rodgers is back in town with the rest of the team after the bye week and is participating in meetings. But the timetable for Rodgers' return to the playing field remains the same -- a return at minimum of eight weeks' time.

“I mean, the timeline hasn’t changed,” McCarthy said. “Obviously, Aaron is on IR. So the focus is really for him to go through his rehab and get healthy. So he looks good.”

McCarthy said the Packers have missed Aaron Rodgers both on and off the football field.

“When he walks in the room, he has great presence, so it’s great to have him back,” McCarthy said. “Him stepping away and being out of town, I think, really helped him deal with his situation. But he’s Aaron. I’m not going to say it, but he feels good about the way things are going so far.”

McCarthy said Rodgers' presence will also help Hundley prepare for his second career start, against the Lions on Monday.

With game day being Monday, the team will gain an extra practice, practicing Tuesday, Thursday, Friday and Sunday.

McCarthy optimistic on having the #Packers starting OL back for Lions game Mon. “It’ll be great to have those five guys.”