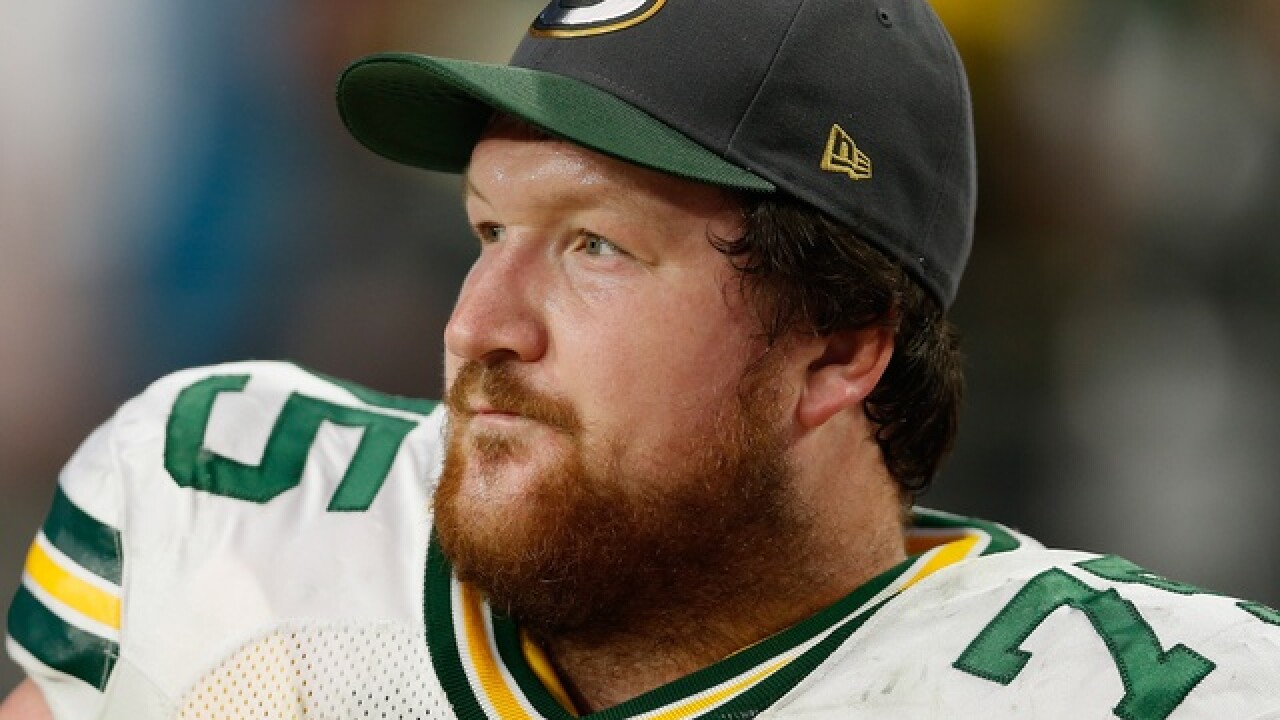 Originally reported by NFL Network, Packers right tackle Bryan Bulaga has torn the ACL in his right knee, a season-ending blow to one piece of an offensive line that has been plagued by injuries to all five starters at various points this season.

"I have bad news on Bryan Bulaga, something very unfortunate," McCarthy said. "He will be lost for the season with his knee injury. He's had a stretch of bad luck this year that started with the ankle injury in training camp. I feel bad for him. I felt like he came off his best season last year, and tough news today."

Bulaga limped off the field during the fourth quarter of Green Bay's lopsided loss to Detroit.

Bulaga also missed three games earlier in the season due to a nagging ankle injury. He was also sidelined for all of 2013, when he tore the ACL in his left knee.