Reports: Packers could play in London next season 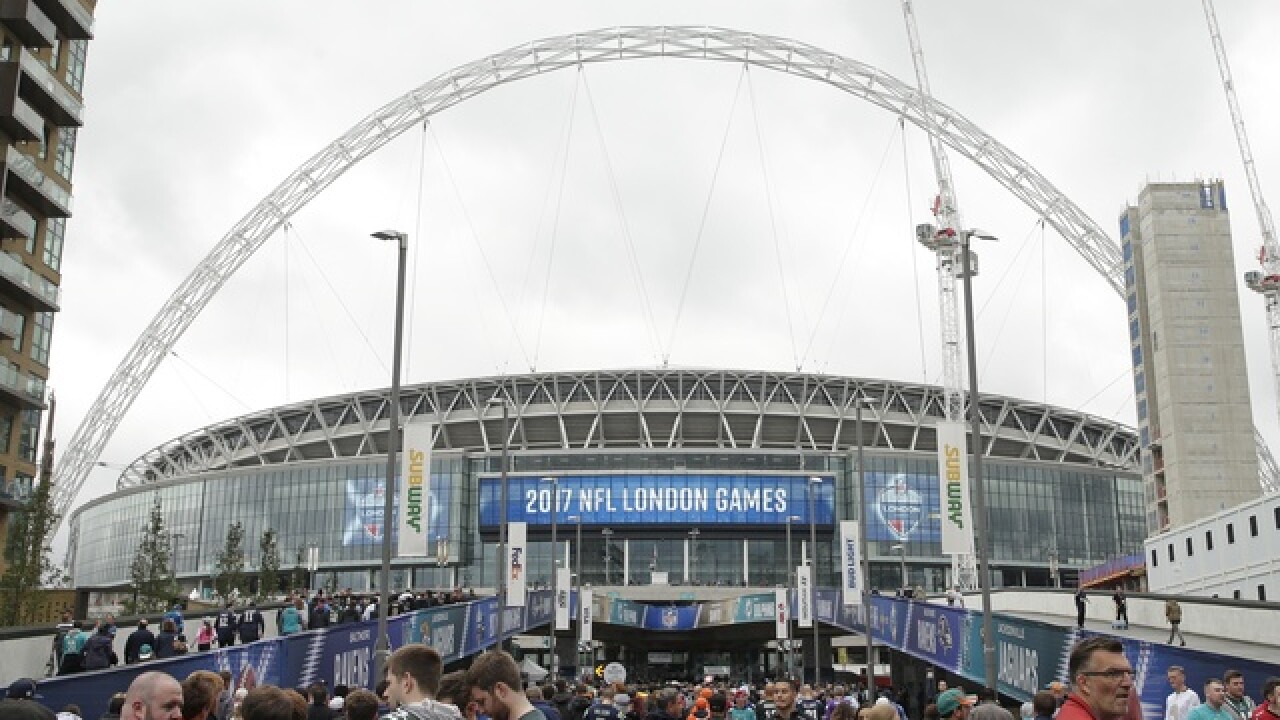 The Green Bay Packers are one of just six NFL teams yet to play in London. It could happen next year.

ESPN has reported that the NFL is looking to bring those final six teams overseas in 2018.

The Packers have held out because of the economic impact a lost home game would have on the Green Bay economy and season-ticket holders. Any overseas game agreement would likely be that the game is a road contest for the Packers.

Four NFL games have been played in London this season, the last being played Sunday as the Vikings beat the Browns, 33-16.