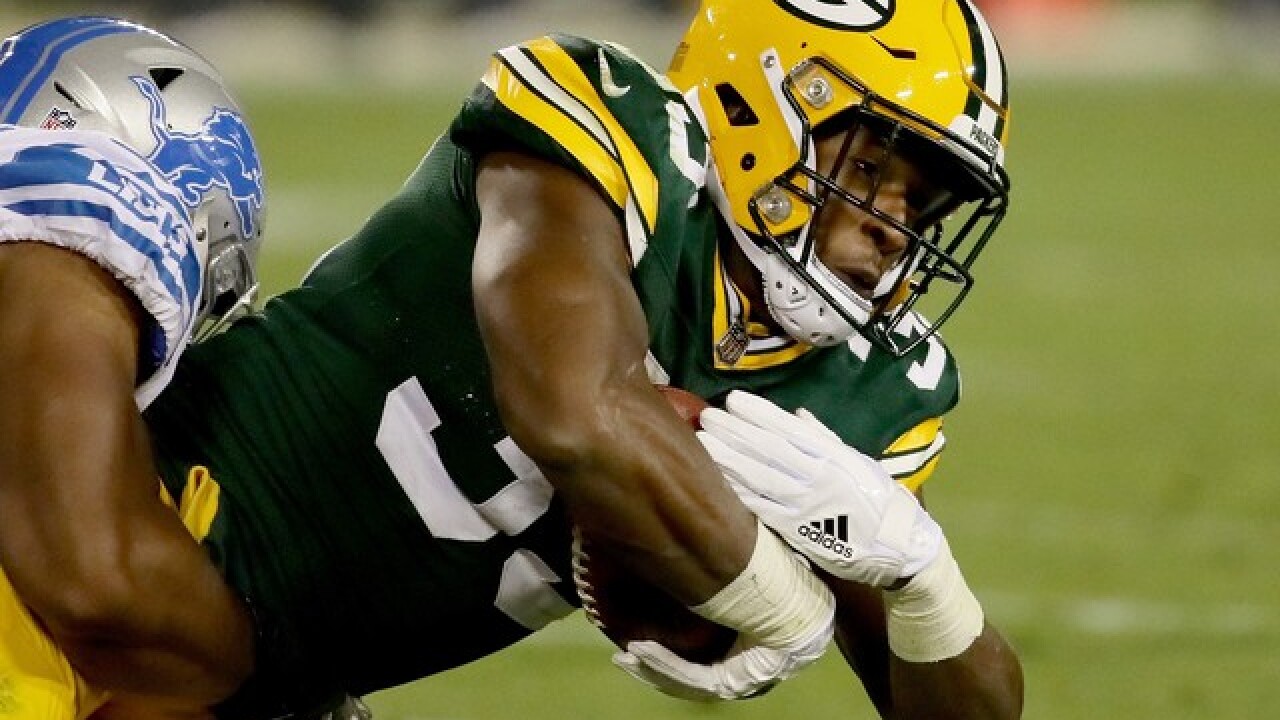 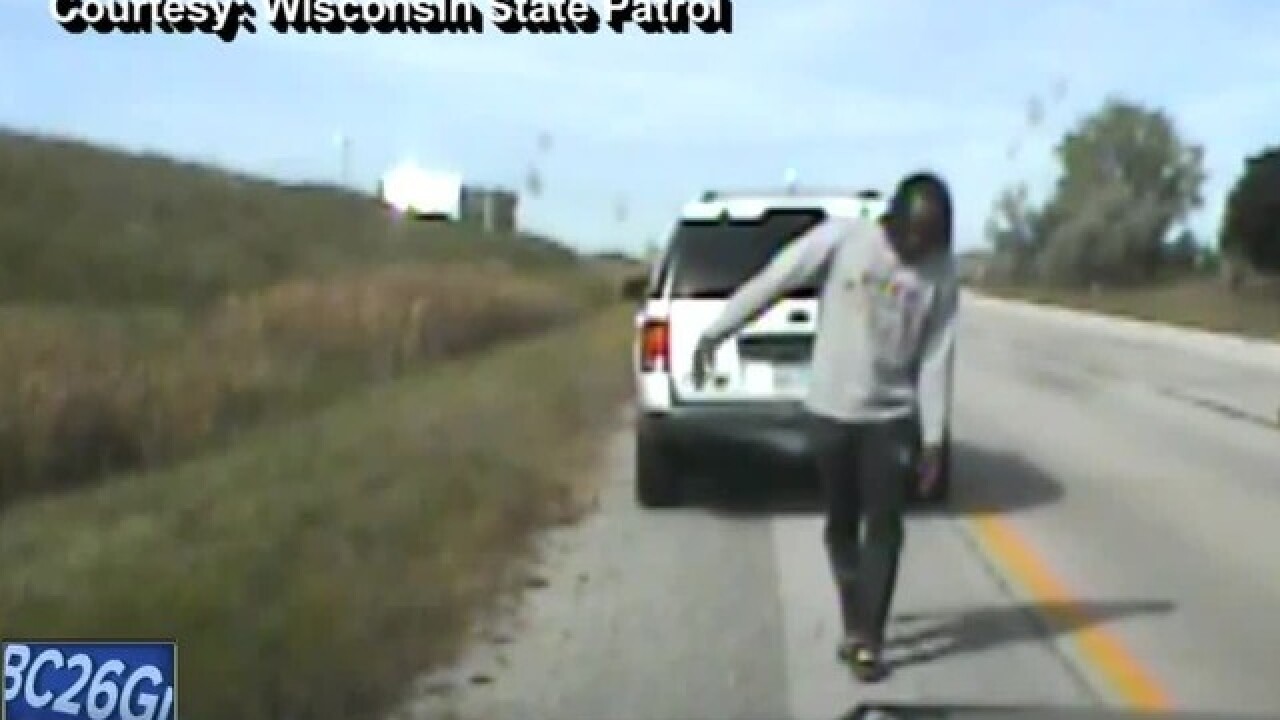 Green Bay Packers rookie running back Aaron Jones faces charges for allegedly speeding and operating with a restricted controlled substance in Green Bay in early October, according to court records.

Jones, 22, pleaded not guilty to three charges: operating with a restricted controlled substance, speeding in a 55 mph zone and operating without a valid license.

According to Packers beat writer Michael Cohen of the Milwaukee Journal Sentinel, Jones admitted to smoking marijuana when he was pulled over on October 1.

Breaking: #Packers RB Aaron Jones was arrested and faces several charges after a traffic stop in which he admitted to smoking marijuana. Arrest took place Oct. 1, a week before his first start in Dallas, and was previously unreported https://t.co/wIcSh2U7uL

Head Coach Mike McCarthy told reporters Monday he was aware of his arrest.

“I’m aware,” of Aaron Jones’ arrest after a traffic stop Oct. 1, McCarthy says. “He made a mistake and I know it’s a pending legal situation, but yes I am aware of it.” #Packers