Ready for round two: Philbin returns to Green Bay with more experience 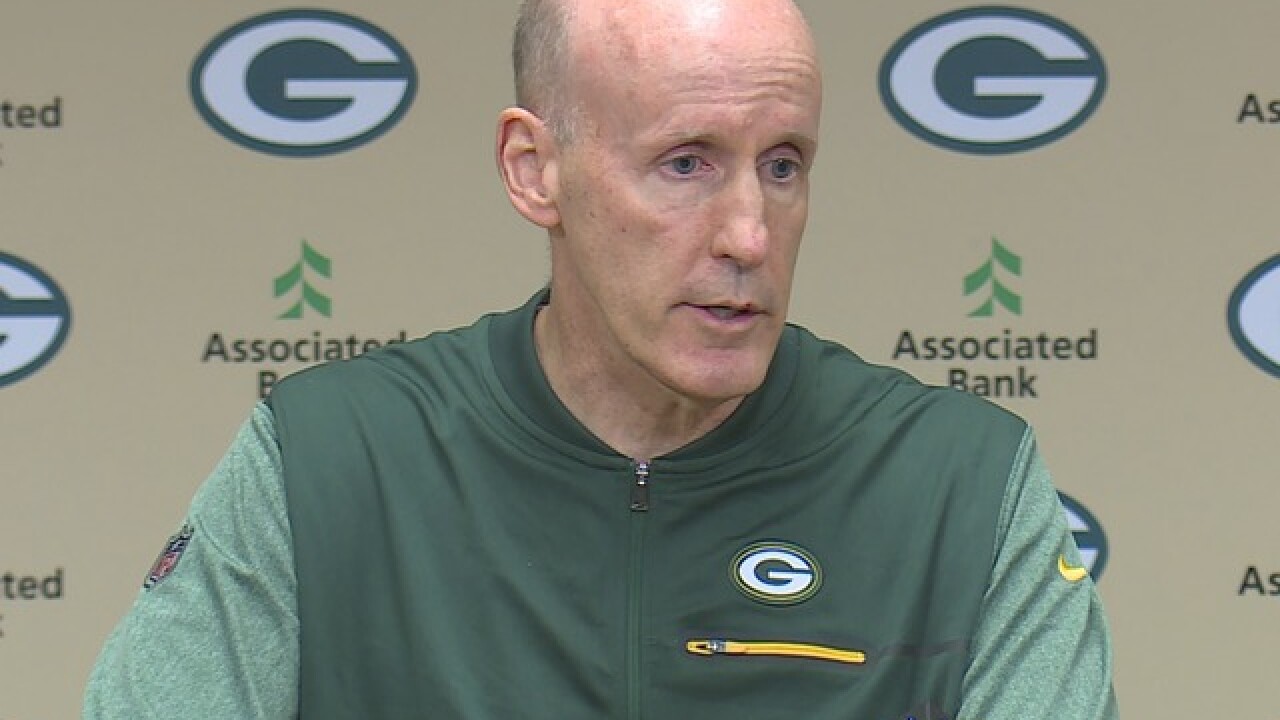 Joe Philbin is happy to be back in Green Bay, but things are different this time around.

"We've been busy, I'll just say that," head coach Mike McCarthy said on Wednesday. "We've taken a little bit of a back to basics approach on offense. We're going back and building the playbook like you would as if it was your first year as a staff."

Offensive coordinator Joe Philbin returns to Green Bay where he previously spent nine seasons on staff. The Packers offense thrived under his direction ranking third in the NFL in points scored per game (28.3). He also helped Aaron Rodgers record the best single-season passer rating in NFL history (122.5). That being said, Philbin feels he is more qualified for the job in his second time around.

"Hopefully I'll be a better offensive coordinator today than I was the last time I was here," he said. "I think that perspective of having been a head coach is very beneficial as I assume this position again."

Philbin left the Packers organization in 2012 to take the head coaching job with the Miami Dolphins. For the past two years he's served as an assistant coach with the Indianapolis Colts, but timing seemed right for him to come back to Green Bay.

"They say timing is everything in life and this feels like the right place to be," Philbin said. "It's time to go to work."