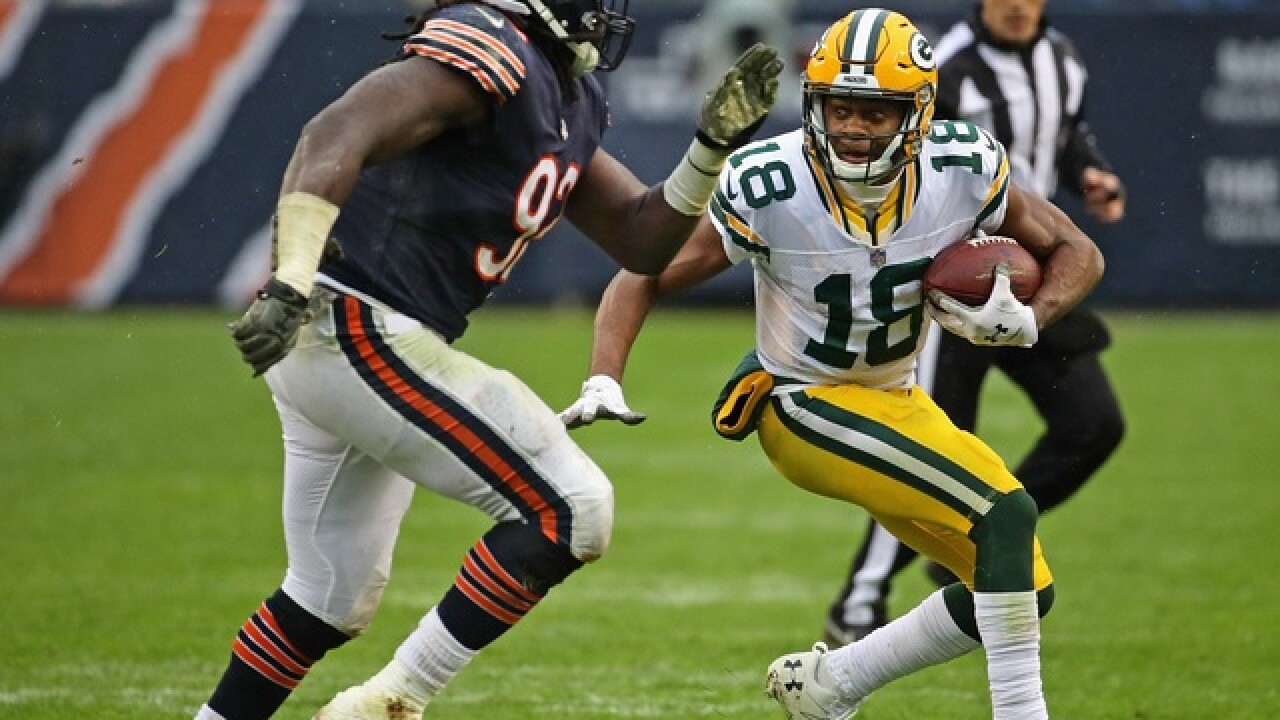 The Packers look for redemption a week after a brutal shutout loss to the Ravens, but it’ll be a tall order in Pittsburgh against the 8-2 Steelers, winners of five straight. Here’s what you need to know before Sunday Night Football kickoff at 7:30 p.m. on NBC26.

The following Packers players will not play Sunday night:

How to watch
NBC will broadcast the game nationally, and locally on NBC26 at 7:30 CDT. Play-by-play man Al Michaels joins analyst Cris Collinsworth in the booth with Michele Tafoya reporting from the sidelines. NBC26 Sports’ Charlie Sokaitis and Chris Barriere will report from Pittsburgh, while Kelly Price will be in the Green Bay studio during a one-hour pregame show from 5-6 p.m., and postgame from 10:35-11:05 p.m.
Don’t miss: Chris Barriere’s exclusive interview with Blake Martinez during the NBC26 pregame show.

Love seeing him knocking a RB around on a pass rush.. This defense needs some bullies pic.twitter.com/1oRDHq8XQz

What they’re saying in Steel City