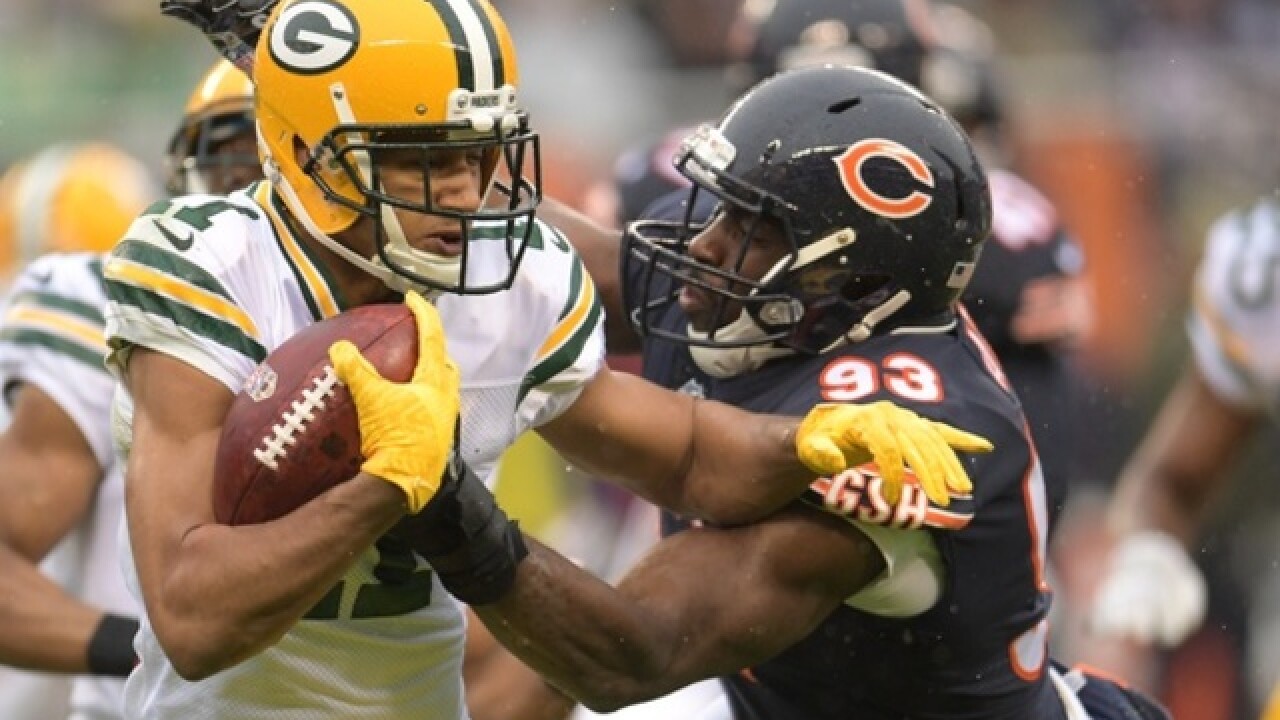 The Packers placed Trevor Davis on injured reserve Tuesday, along with some other roster moves.

The Packers kick returner/wide receiver won a spot on the 53-man roster as Green Bay's most reliable returner and talented special teams gunner.

The Packers additionally claimed CB Deante Burton claimed off of waivers from the Atlanta Falcons. Burton was signed as an undrafted rookie free agent out of Kansas State in May 2017 and spent last season on the Falcons' practice squad.

Redmond, a third-year player, spent the last season on the Chiefs' practice squad before being released Sept. 1. The Mississippi State product was originally selected by the San Francisco 49ers in the third round (No. 68 overall) of the 2016 NFL Draft.