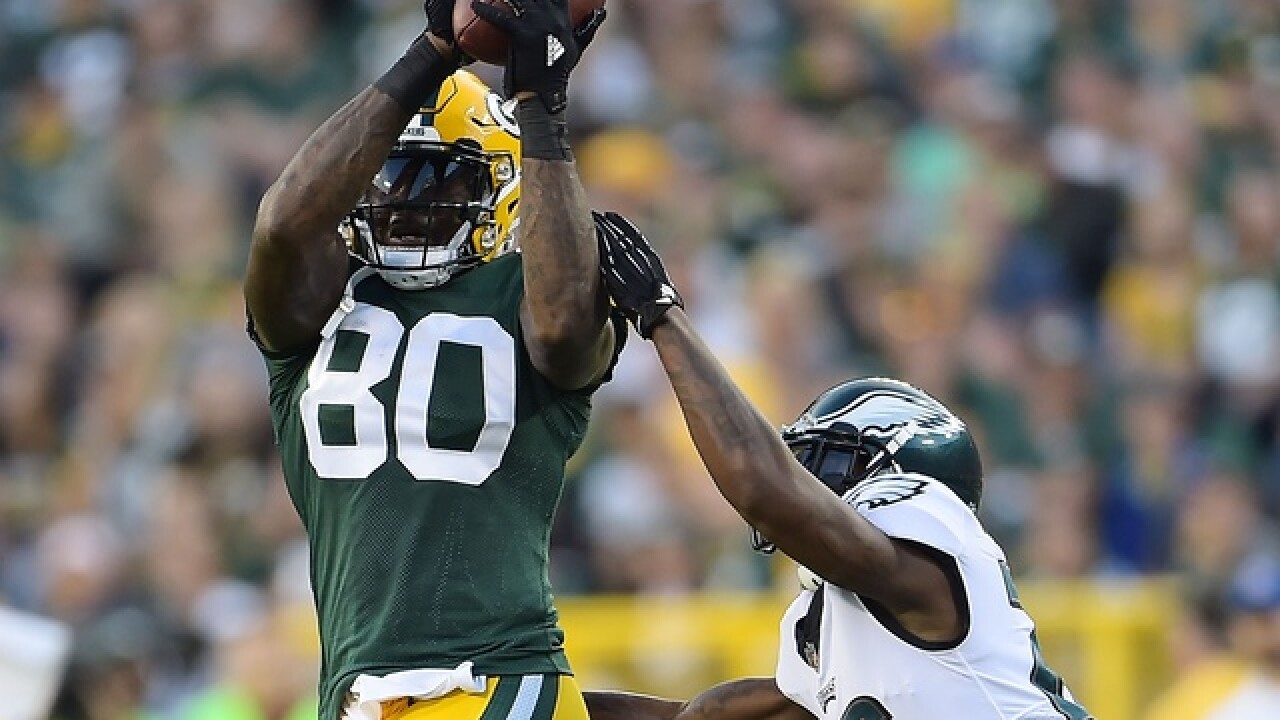 In his 10th NFL season, tight end Martellus Bennett is considering retirement after this season, his first with the Packers.

He announced via his Instagram story that "after conversations with my family I'm pretty sure these next 8 games will be the conclusion of my NFL career. To everyone who has poured themselves and time into my life and career. These next games are for you. Thank you."

Appears as though Packers TE Martellus Bennett is heading toward retirement upon the conclusion of the 2017 season. pic.twitter.com/aWBDXBdlP3

Green Bay signed Bennett, 30, to a three-year, $21 million deal this offseason after Jared Cook left during free agency. If he walks away from his contract, he would have to pay back much of his signing bonus, to the tune of $17.15 million.

After a slow start, Bennett started all seven games for Green Bay this season, compiling 24 catches for 233 yards but no touchdowns. He was the Packers' leading receiver against the Saints.