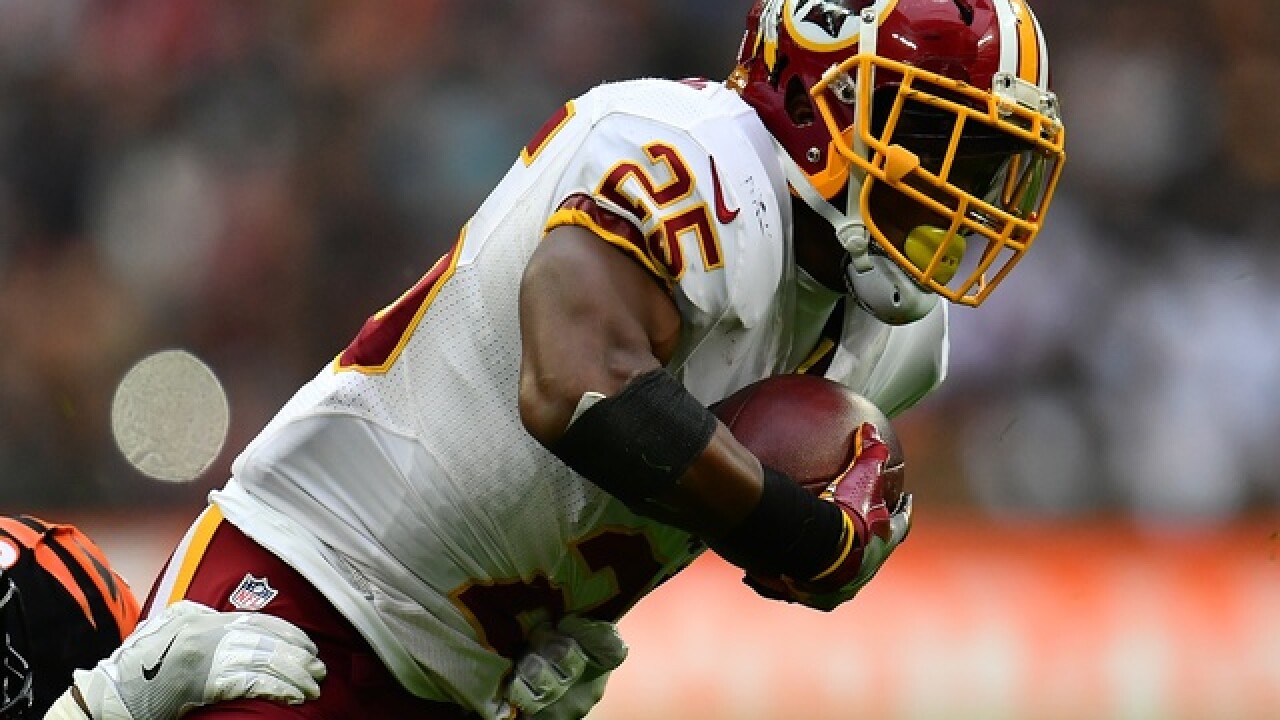 Breeland, a Clemson product originally drafted in the fourth round in 2014 by Washington, enters his fifth year in the NFL. In four seasons as a Redskin, Breeland played in 60 games, starting 57 times, to notch 267 tackles (210 solo), eight picks, 60 passes defended, seven forced fumbles, two fumble recoveries as well as a sack.

He originally signed a three-year deal with Carolina but failed his physical due to a foot injury he reportedly suffered when a golf cart hit him in his leg in the Dominican Republic this offseason, reopening a wound Breeland suffered back in the fourth grade.

"It was very tough, you know what I mean?" Breeland said from his Green Bay locker Wednesday afternoon. "To have a deal like that taken away just for a freak accident, not even football-related, it was devastating, but at the same time, it made me who I am so I don't really have any regret."

"He gives us experience. He's played a lot of football. I'm always interested in the ball skills of the defensive backs, and he definitely has that," McCarthy said. "Definitely the cornerback position has been a challenge for us from a depth standpoint the last couple of seasons. To add a veteran with his experience, that in itself is exceptional. We feel good about the addition."

Mike McCarthy says Bashaud Breeland is a great pickup at this point in the season. Mentions the new #Packers CB’s ball skills and experience as things he’s most impressed by: “We feel good about the addition.”

As McCarthy often says, availability is the best ability, and Breeland only missed four games during his first four seasons in the league. According to Pro Football Focus, he was second among free-agent corners with 14.3 coverage snaps per reception, allowing a 49.3 percent catch rate.

"I want to get back to the player that I'm meant to be, I always been, and just show them I am that player they saw then and still be that player now," Breeland said. "I knew the day was going to come. I didn't know when. Weeks and weeks passed, you know, kind of made it harder to keep faith, but I kept strong."