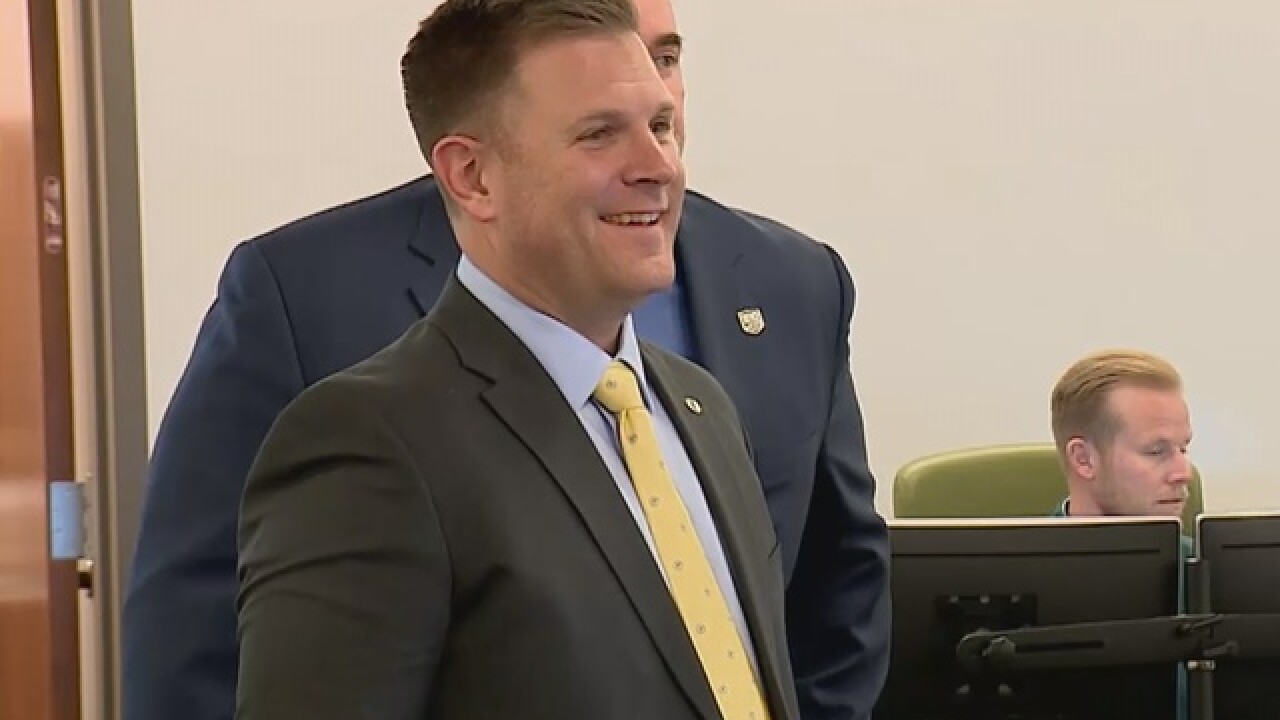 Brian Gutekunst has shown in his first year at the helm as the Packers general manager that he's not afraid to make big calls.

He cut Jordy Nelson this offseason. He traded Damarious Randall to the Browns for DeShone Kizer. He traded Brett Hundley to Seattle on Wednesday.

Aaron Jones is suspended for the first two games of the season, which opened up another spot on the initial 53-man roster. With fellow second-year back Devante Mays (hamstring) heading to IR, the Packers thus begin 2018 with just two running backs: Jamaal Williams and Ty Montgomery.

Kumerow, who sustained a shoulder injury scoring a touchdown in the second exhibition game against the Steelers, had a standout camp and drew praise from Aaron Rodgers for his consistency. He put up 190 receiving yards in the preseason despite missing the last two preseason games with that shoulder injury.

Boyle was one of four undrafted rookies to make the initial roster.

Green Bay also held on to its four top tight ends: Jimmy Graham, Marcedes Lewis, Lance Kendricks and rookie Robert Tonyan, who spent the last four weeks of 2017 on the practice squad and had a solid preseason.

Tonyan was one of five 2017 Packers practice squad members to make it onto this 53-man roster, along with LB Reggie Gilbert, S Jermaine Whitehead, CB Herb Waters and Kumerow.

Meanwhile, corner Quinten Rollins was placed on IR with a hamstring injury, according to Rob Demovsky of ESPN.

Another injury could complicate the Packers' final cuts: CB Quinten Rollins is dealing with an injury that could jeopardize his availability for Week 1, a source said. It's a hamstring that he suffered in Thursday's preseason finale at Kansas City. https://t.co/EuqL6mmJXi

That the #Packers released Biegel with only these four players remaining tells you how much the former fourth-round pick has struggled. Expect Gutekunst to search the waiver wire for OLBs.

This roster, though, is not final. Waiver claims can be made through Sunday afternoon, with corresponding 53-man roster moves. Once the waiver period expires, teams can begin establishing 10-man practice squads.