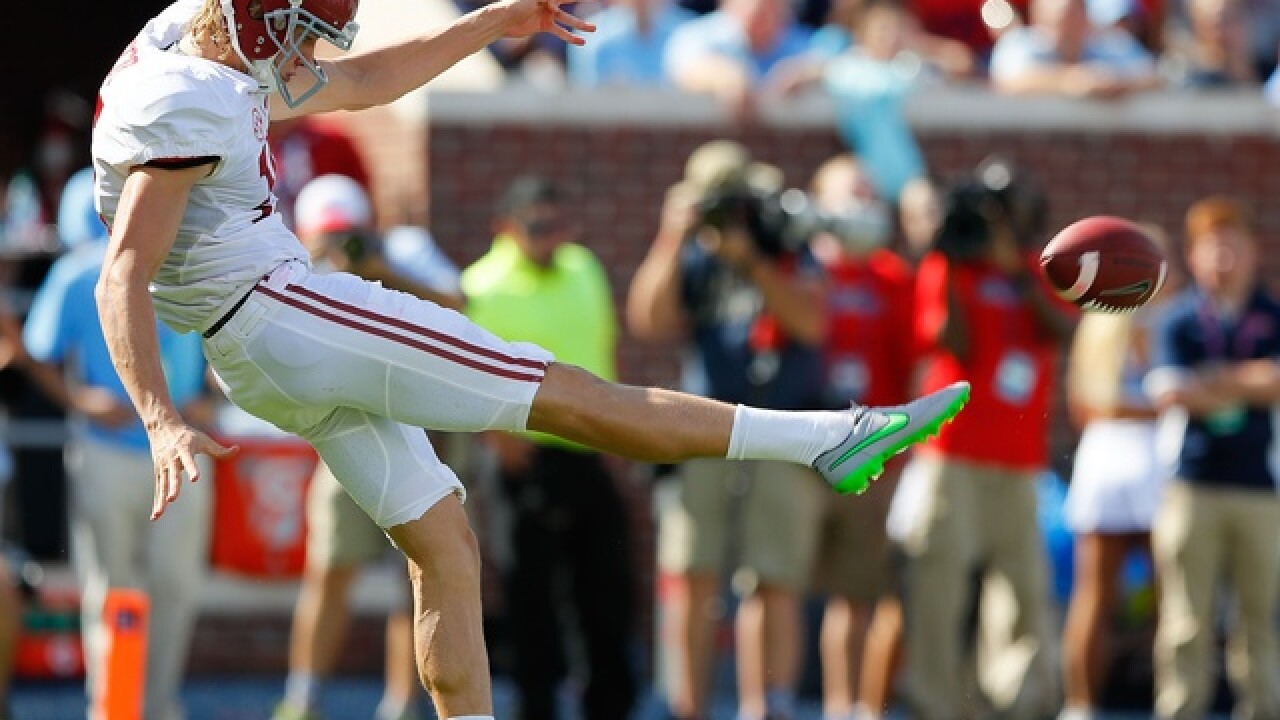 Vogel played in all 16 games last year as a rookie out of Miami and was ranked 6th in the NFL for fewest return yards average (5.7) and 7th for net yards punting average (41.6).

Punter Justin Vogel requested his release from the #Packers after they drafted JK Scott, according to a source. That explains today's roster move by general manager Brian Gutekunst. Vogel wanted a chance somewhere else.

JK Scott, the rookie out of Alabama, expressed his excited for his opportunity to step into the roll this season during rookie camp.

"I just love to get to work and start practicing," Scott said. "There's not that many nerves, it's just fun. That's the way you want to be as a punter or kicker, just relaxed."

Scott is a former teammate of Ha Ha Clinton-Dix at Alabama.