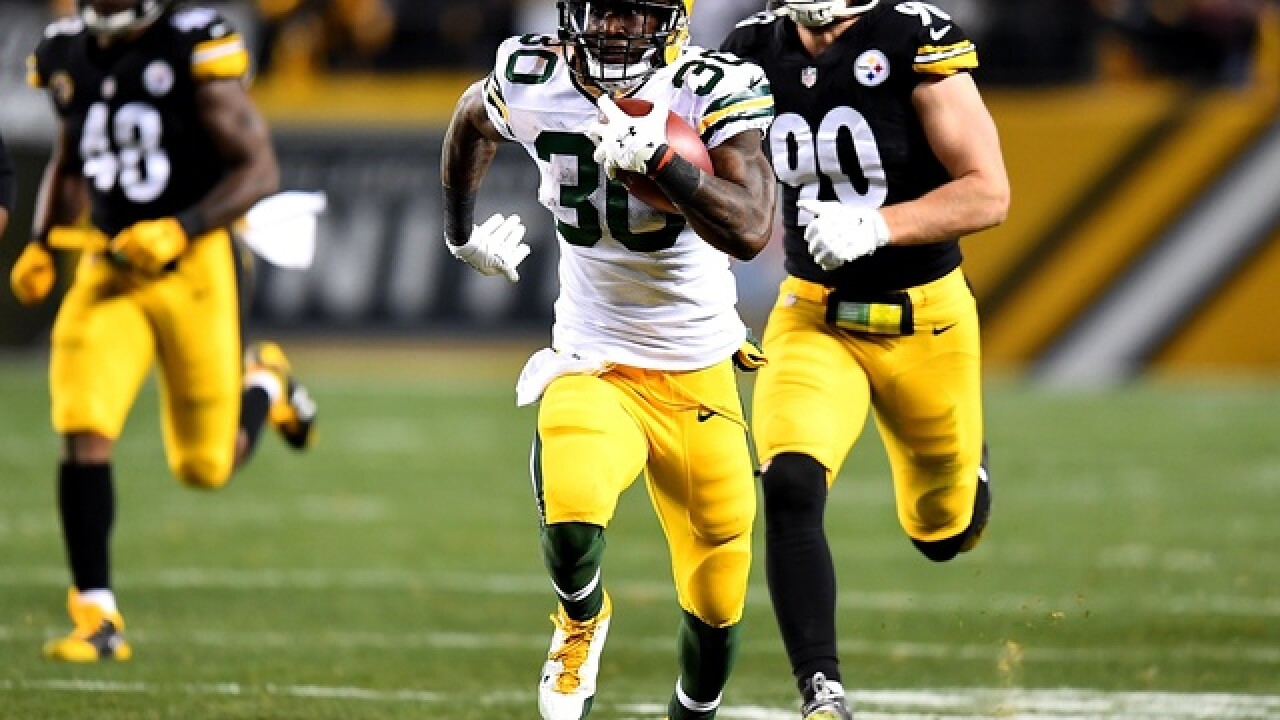 The Packers look for redemption a week after a brutal last-minute loss in Pittsburgh. Here’s what you need to know before Sunday’s noon kickoff against the Tampa Bay Buccaneers from Lambeau Field.

#Packers RB Aaron Jones (knee) is expected to return to the field today vs. #Bucs for the first time since Nov. 12, source said. He'll tag-team the backfield with Jamaal Williams.

What they’re saying in the other Bay

Happy to help out my @TBBuccaneers pals with some #Packers talk ahead of #TBvsGB. Catch the full preview from the #Bucs team below. (I come in around 16:40.) https://t.co/I43Xbqb3ik pic.twitter.com/w7W4XdIDvO