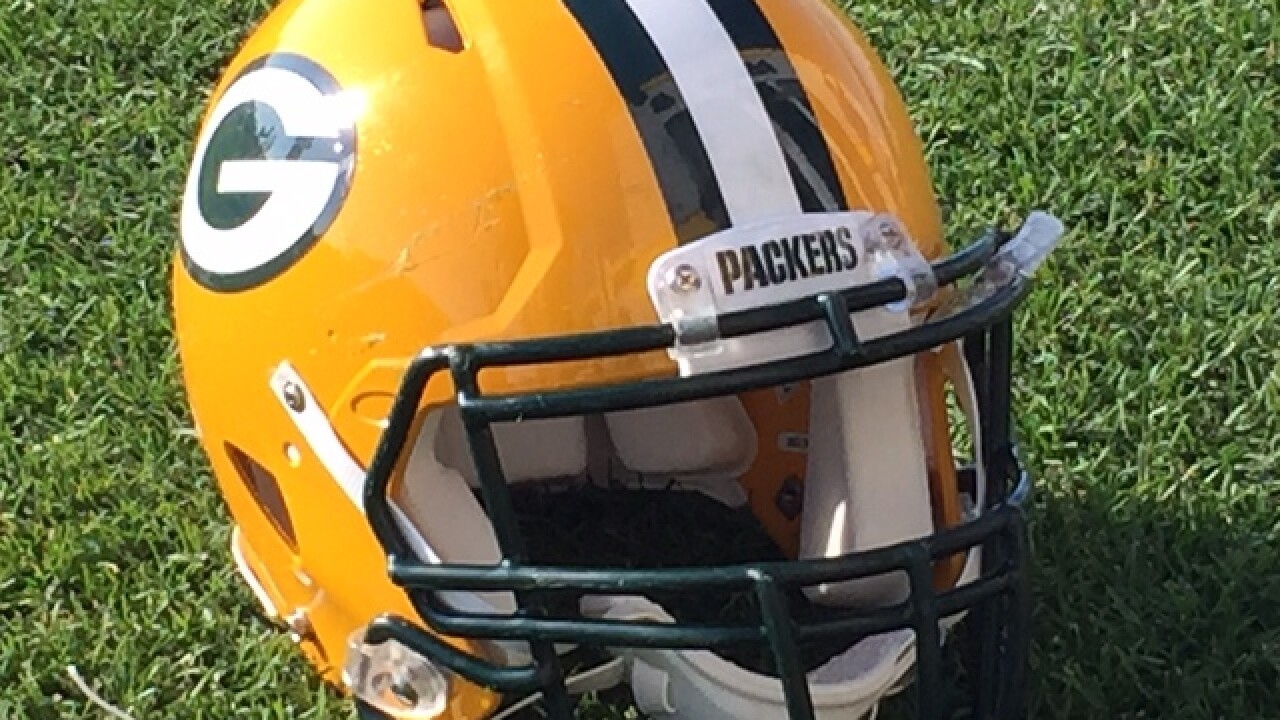 GREEN BAY, Wis. (AP) -- Green Bay outside linebacker Za’Darius Smith, who was questionable with a knee injury, is active and will start against Philadelphia.

Green Bay also will be without starters defensive lineman Montravius Adams and inside linebacker Oren Burks. Adams is sidelined with a shoulder injury, while Burks has yet to make his regular-season debut after partially tearing a pectoral muscle in the preseason opener.

DeSean Jackson will miss his second straight game for the Eagles with an abdominal injury.