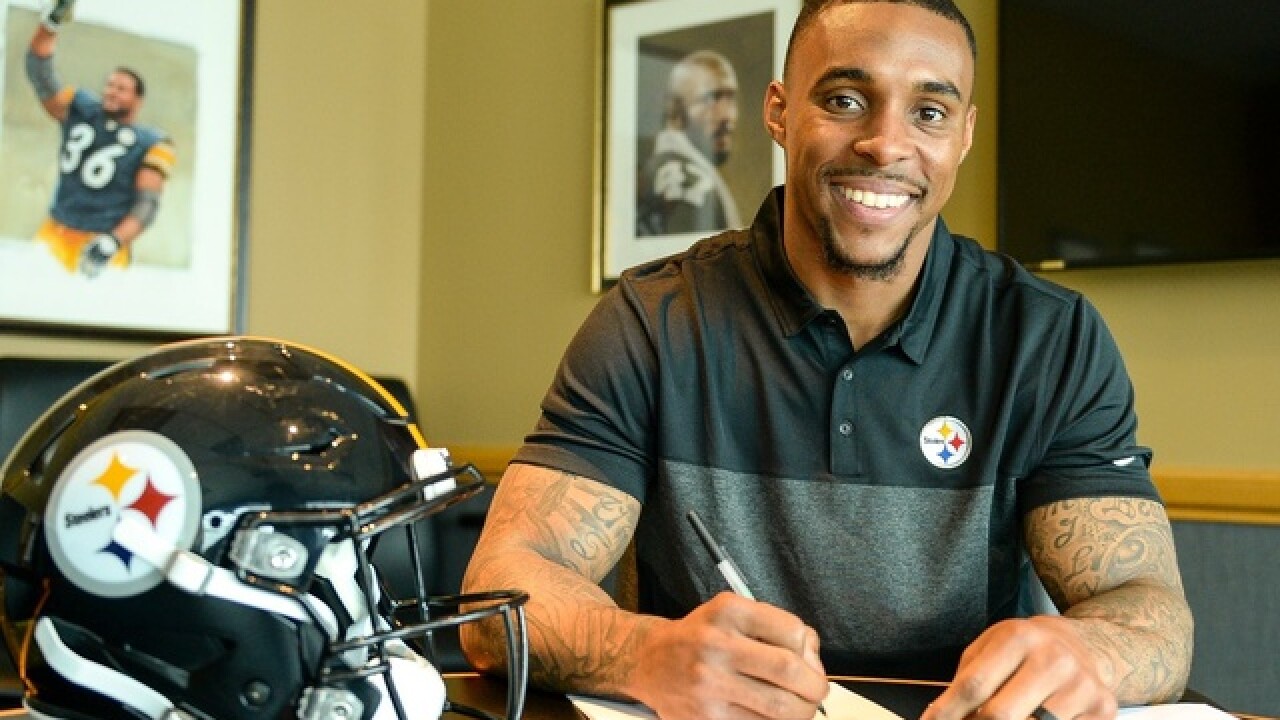 The Pittsburgh Steelers announced Tuesday they have signed former Packers safety Morgan Burnett to a three-year deal. According to Ian Rapoport of NFL Network, the contract is worth close to $14.5 million.

The #Steelers and former #Packers S Morgan Burnett, agreed to terms on 3-year deal worth close to $14.5M, source says. Finally a top safety off the board.

Burnett started 102 games for Green Bay after being drafted by the Packers 71st overall in the 2010 NFL Draft. During his time in green and gold, he compiled 683 tackles (485 solo), nine interceptions, 7.5 sacks, 44 passes defended, nine fumble recoveries and eight forced fumbles. Last season, Burnett put up 68 tackles (48 solo) and defended three passes despite missing four games with a hamstring injury.

#Packers lose their "QB on defense" Morgan Burnett in free agency. Always a respectful guy and interview in the locker room. #Steelers sign him to a three-year deal. https://t.co/8jU2UIic7M