Seeing Jordy Nelson in Oakland will be "weird" for Packers 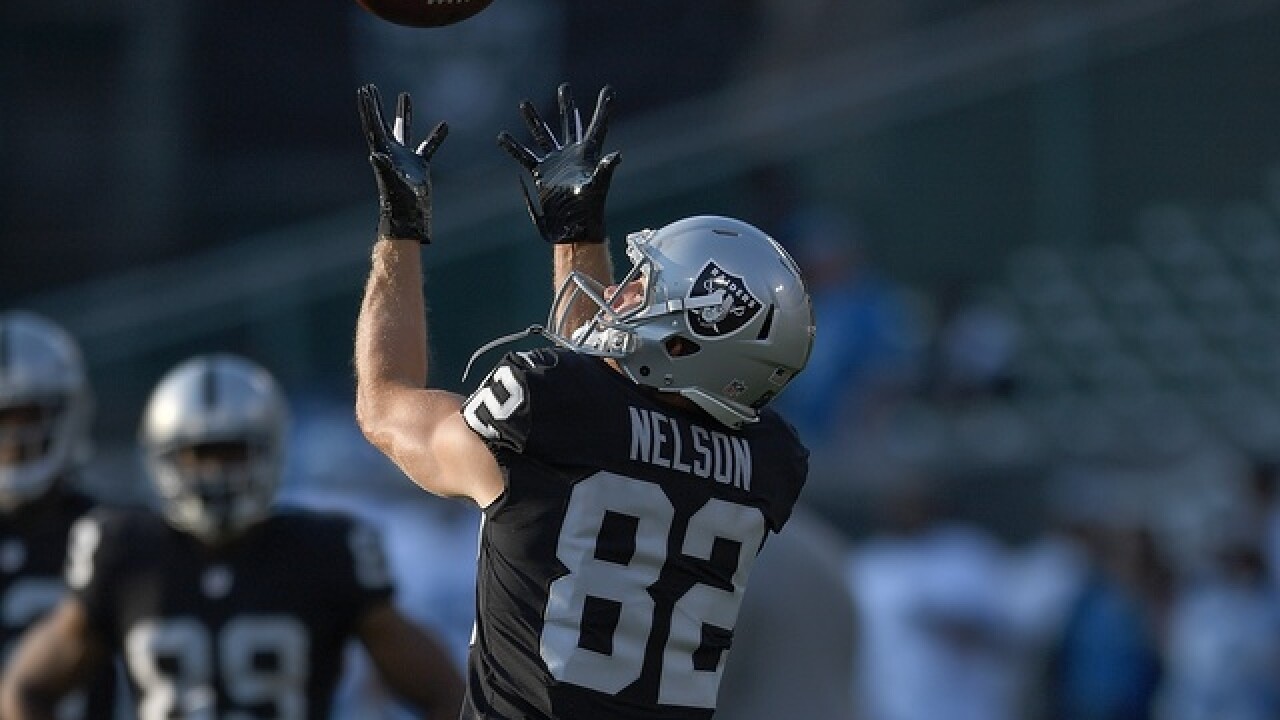 Through nine seasons in Green Bay, Jordy Nelson caught 69 touchdown passes as a Packer. So as the team prepares for a preseason date with Nelson's new squad, the Raiders, Packer fans aren't the only ones feeling some type of way about seeing him in a different-colored jersey.

"It's already weird. I've been seeing it on social media. I don't know if I like it. He looks kind of different in that black and silver. I'm happy for him, but I don't know if I like it, though," said Davante Adams. "You become immune to it a little bit by this point. It's Year 5, and you see people come and go all the time. But, it's definitely different when you have a guy who's been here kind of showing you the way since you first got in the league, so it's going to be a little bit different."

Cobb said he was hoping to see his former teammate Thursday night before the game.

"Yeah, it'll be really weird. I look forward to seeing him," Cobb said. "It's definitely going to be a little different, but that's part of it."

Meanwhile, in Oakland, Nelson was asked if it would be an emotional game, which he denied.

"It'll be fun to see those guys," Nelson said Monday. "Not only the players, but trainers, equipment staff, weight staff, all those guys that I was with for 10 years. Those are the guys you miss that you see day-to-day that you don't get to talk to as much as you used to. So it'll be fun to see them. It's kind of enjoyable that it's a preseason game, so we can have some fun, get in there and get out."

Rodgers, on the other hand, said goodbye to a nearly-decade-long tradition for the one-time dynamic quarterback and receiver duo.

"It'll be different for sure," Rodgers said. "He said he has his own pregame routine, so we can't play catch before the game. So I'm a little disappointed by that, which means I won't be spinning any type of football with him in an end zone. So he's changed. He's definitely a new guy."