Packers fans excited about the season ahead 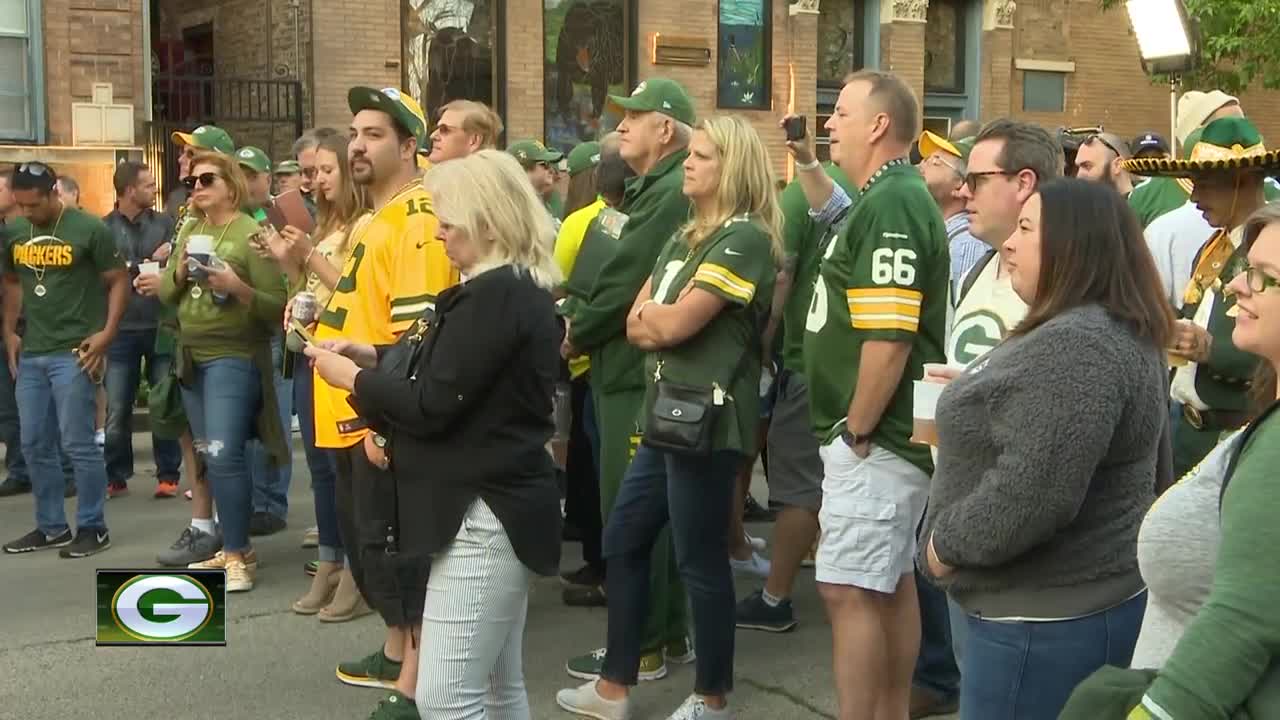 GREEN BAY -- Thursday night's win has Packers fans excited about the season ahead.

On Friday, fans were buzzing about the performance from the defense. They said it was great to see the team's free agents step up in big moments and they were impressed with the tackling.

“When I saw Rodgers say we have a defense, that's exactly my same thought. It was awesome,” said Rick Alvord from Tacoma, Washington.

“The Smiths, and I think Mr. Savage is going to be really good on the back end. It was good to see, and they were tackling which didn't happen in the preseason," said Dave Thaldorf from De Pere.

Fans say they aren't too concerned about the offense. They think Rodgers and company will come around soon.