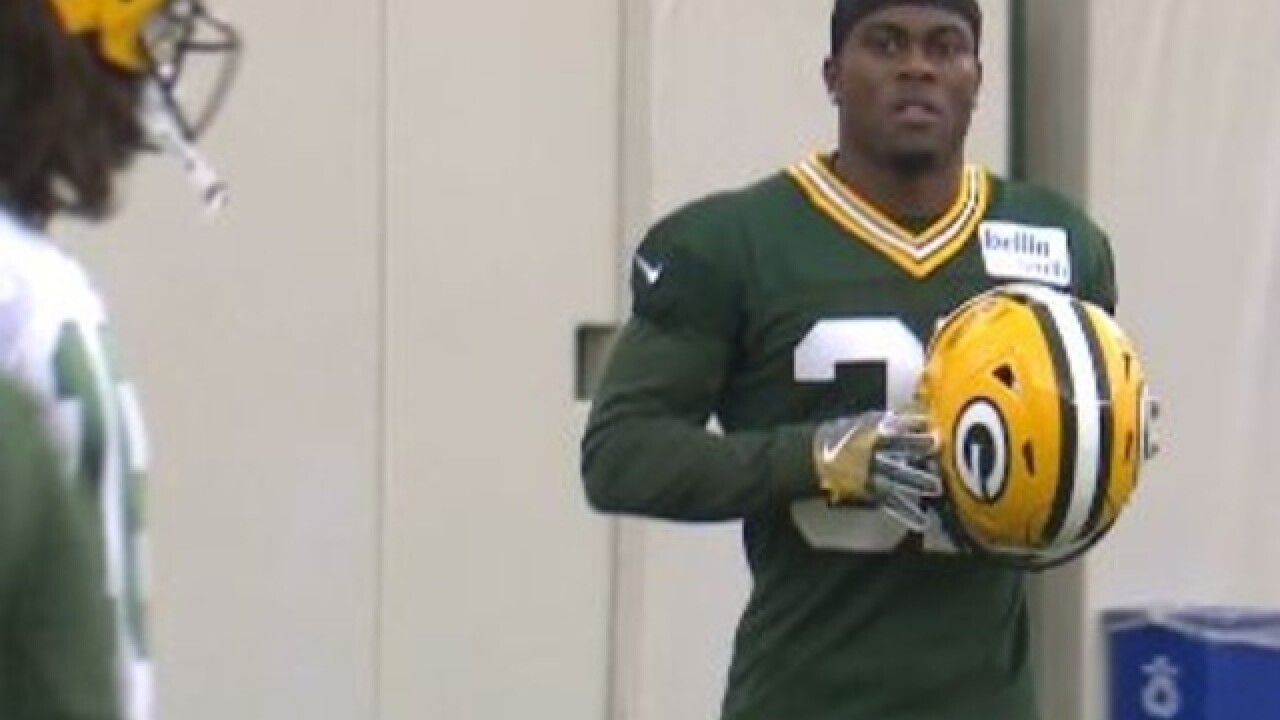 The Green Bay Packers signed their second and third round draft picks on Thursday, cornerback Josh Jackson and linebacker Oren Burks. all 11 picks are now under contract.

Jackson was selected 45th overall by the Packers in the 2018 NFL Draft. He led the nation in 2017 with eight interceptions and 26 passes defended.

Brooks was selected 88th overall. He made 82 tackles and one interception as a senior at Vanderbilt.

After reports surfaced over the weekend the Packers signed two of their tryout players, the organization made it official Monday with Notre Dame linebacker Greer Martini and Miami (Ohio) tight end Ryan Smith. The two rookie free agents also took part in the team's rookie orientation.