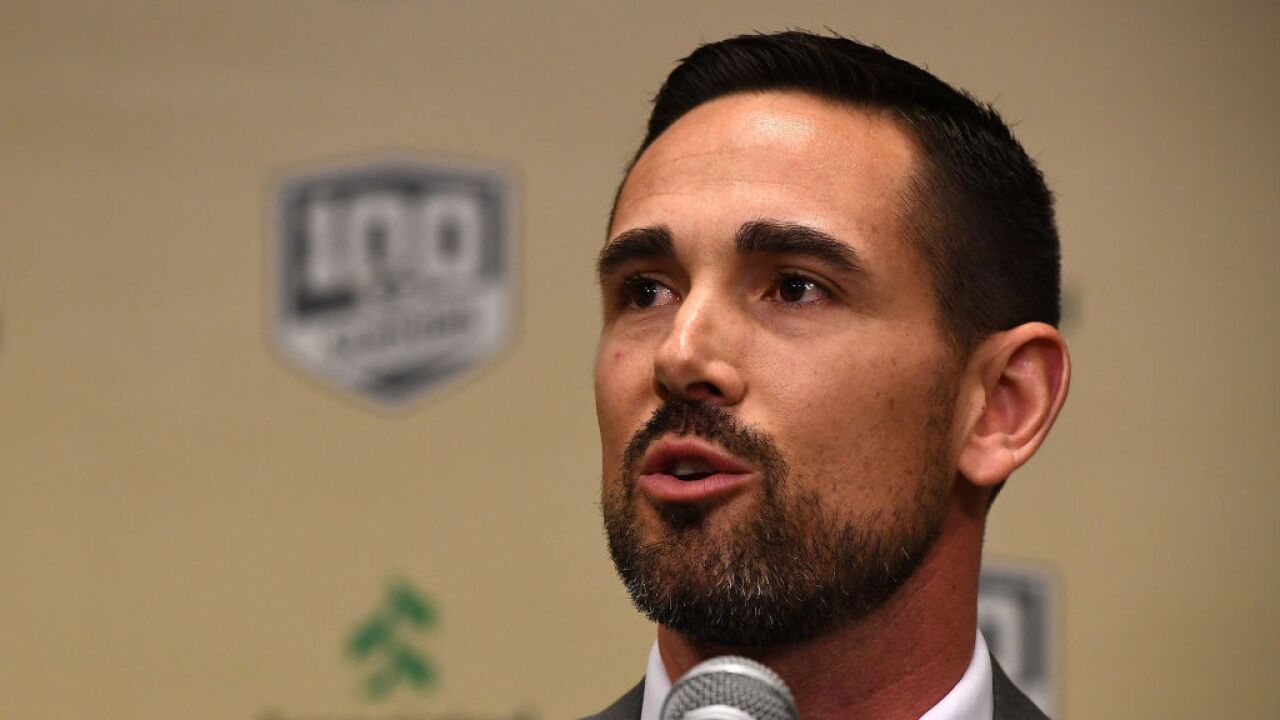 The 39-year-old first-year head coach, who has been active on the field during practice, reportedly tore his Achilles tendon, according to an ESPN source.

The injury did not happen on the practice field, the source said, but rather during an activity/workout at the stadium.

LaFleur is scheduled to have surgery Sunday.

Earlier this week, LaFleur was seen in an OTA practice lining up at safety during a drill.

Earlier in the offseason, LaFleur, who played quarterback at Saginaw Valley State, reportedly threw some passes during rookie mini-camp.