Lazard, who has been out since late September, will be eligible to play this Sunday. 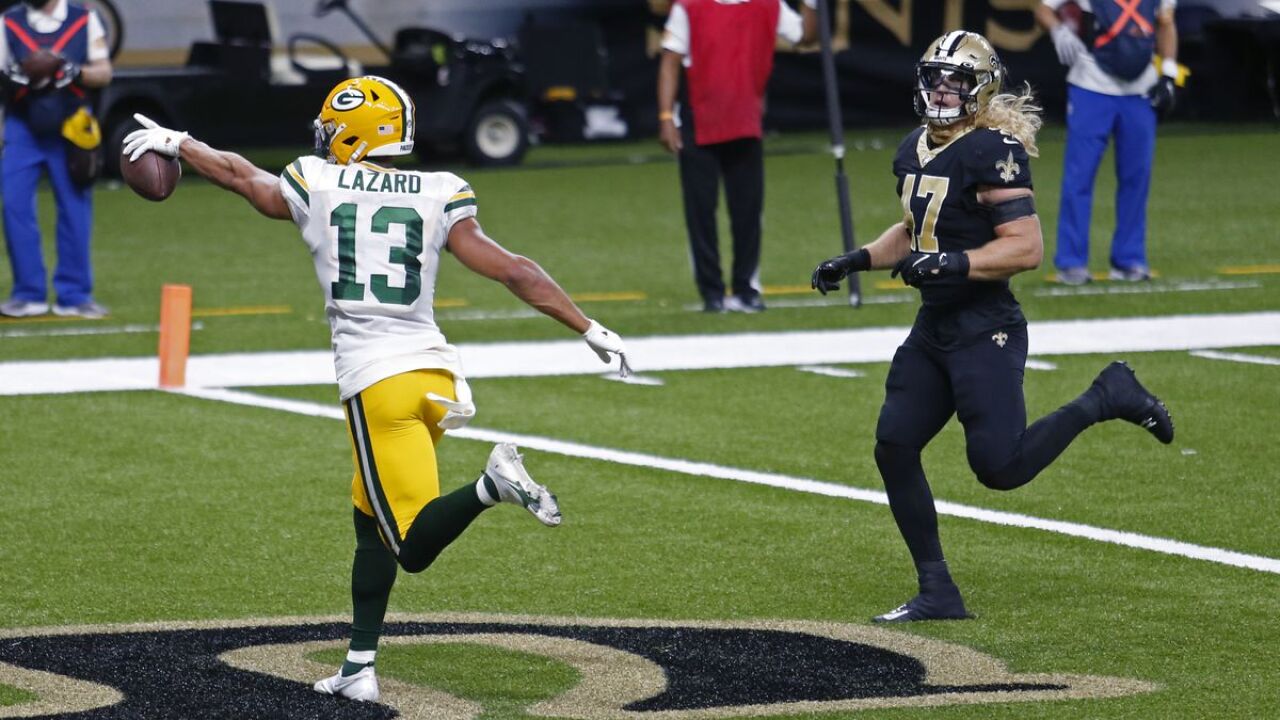 Lazard had the best game of his pro career Sept. 27 when he caught six passes for 146 yards and a touchdown in a 37-30 victory at New Orleans, but he suffered a core injury in that game and hasn’t played since.