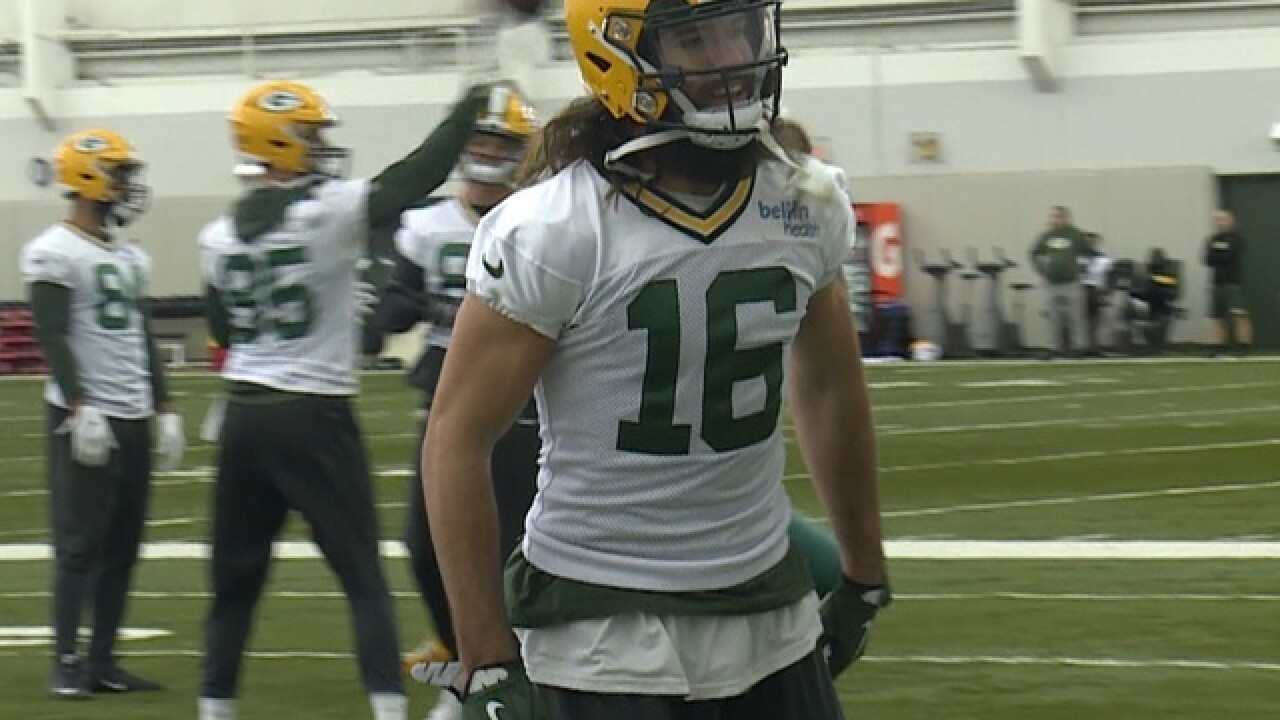 Daniels has been dealing with a foot injury since he exited with the injury during the second half of the Packers' 27-24 loss at Seattle. Davis left the Minnesota loss with a hamstring injury.

After spending the last week of the 2017 season on Green Bay's practice squad, Kumerow became a fan favorite - and favorite of Aaron Rodgers' - during 2018 training camp. The UW-Whitewater product sustained a shoulder injury in the preseason and went onto IR on Sept. 3.

Vitale, a 6-foot, 239-pound third-year player, has been on the Packers’ practice squad since Oct. 22. Tampa Bay originally drafted him in the sixth round in 2016 out of Northwestern, and he spent some time on their practice squad before being picked up by the Browns. From 2016 to 2017, he started nine times for Cleveland, appearing in 24 games, recording seven receptions for 46 yards (6.6 average) and 13 tackles on special teams.