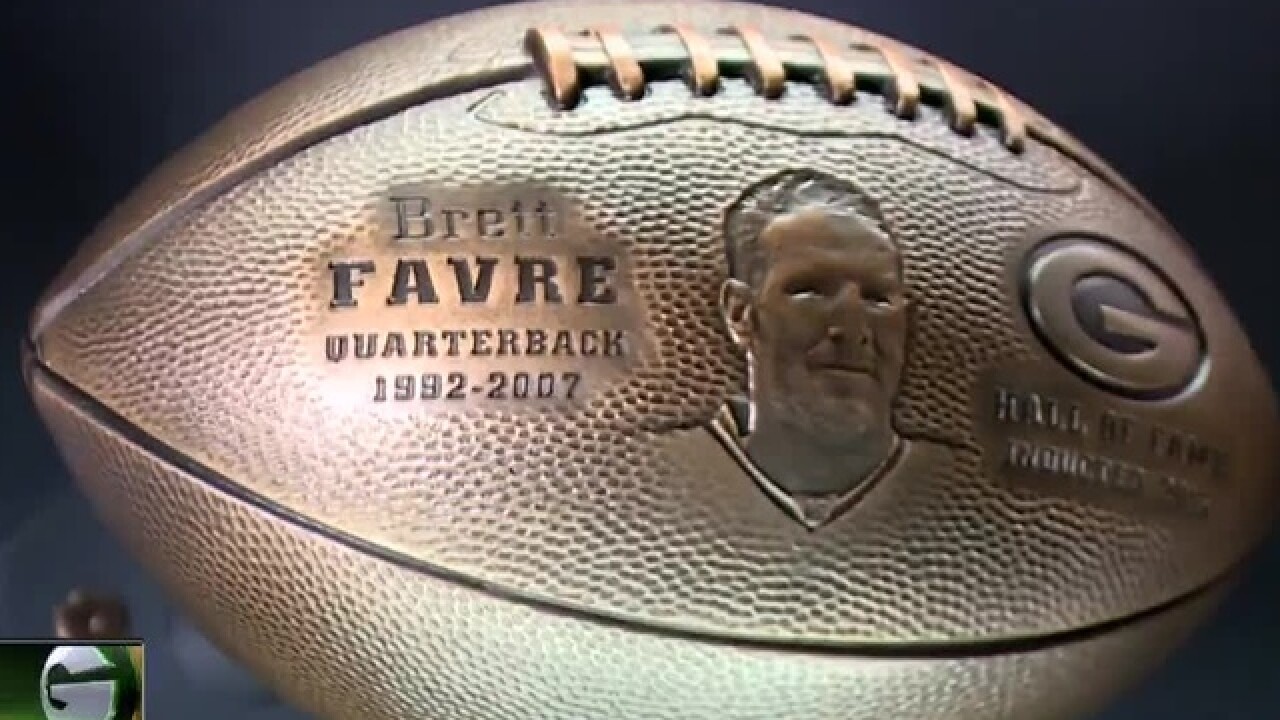 In 1992, Packers General Manager Ron Wolf traded a first-round pick for a promising, but untested, young quarterback...who would go on to become a legend.

He goes by many names: The Gunslinger...The Iron Man... Winner.

But before all those superlatives, he was simply: Brett Favre.

Brett Favre started out as a good college quarterback on a pro-team that didn't want him. Favre's first and only season with the Falcons was less than inspiring. At the same time, the Packers were mired in a decades long era of losing.

“Most people didn't think it would ever end, that the Packers ever had a chance of winning again,” says Packers historian Cliff Christl.

But former Packers General Manager Ron Wolf saw something he liked in Favre and traded away a first round pick to bring the young gun to Titletown.

"He played a little bit wild and crazy, but I’m not so sure that wasn't a good thing for those ‘90s Packers," says Christl.

"Soon as he arrived on the scene,” says Christl, “they started winning, started drafting late, and it was just tough to fill in the other positions."

"I think his agent said at the time, ‘This is going to shock the NFL.’" says Christl

With Favre slinging the ball around, and White smothering opposing quarterbacks, the green and gold roared to a Super Bowl 31 win.

Looking back, fans say Favre made them believe in the team, a hope that had once been lost.

"He changed their belief that they could be in any game," says Packers fan Patrick Bertrand

"He was one of the greatest to ever play the game, especially for the packers and just really fun to watch," says Jason Schulte, another Packers fan.

For sixteen years, Favre's Packers made the green and gold faithful cheer. Now he's enshrined forever in the Packers Hall of Fame and in Canton.