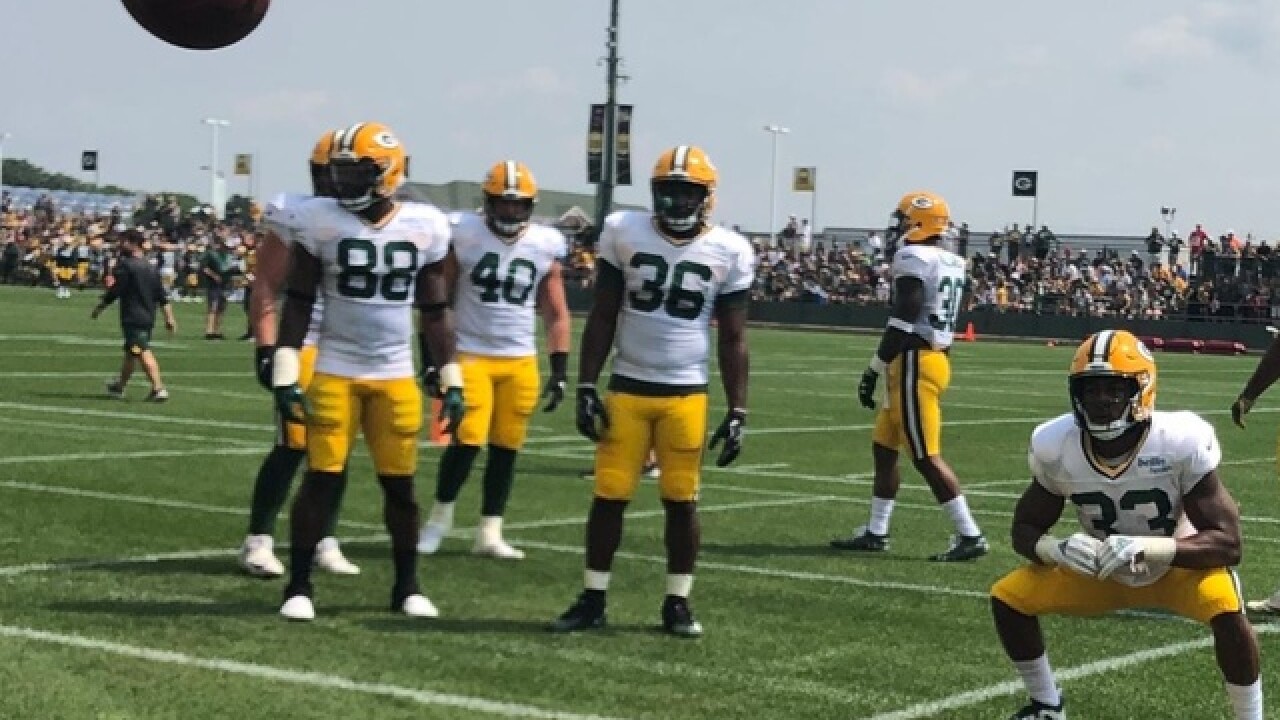 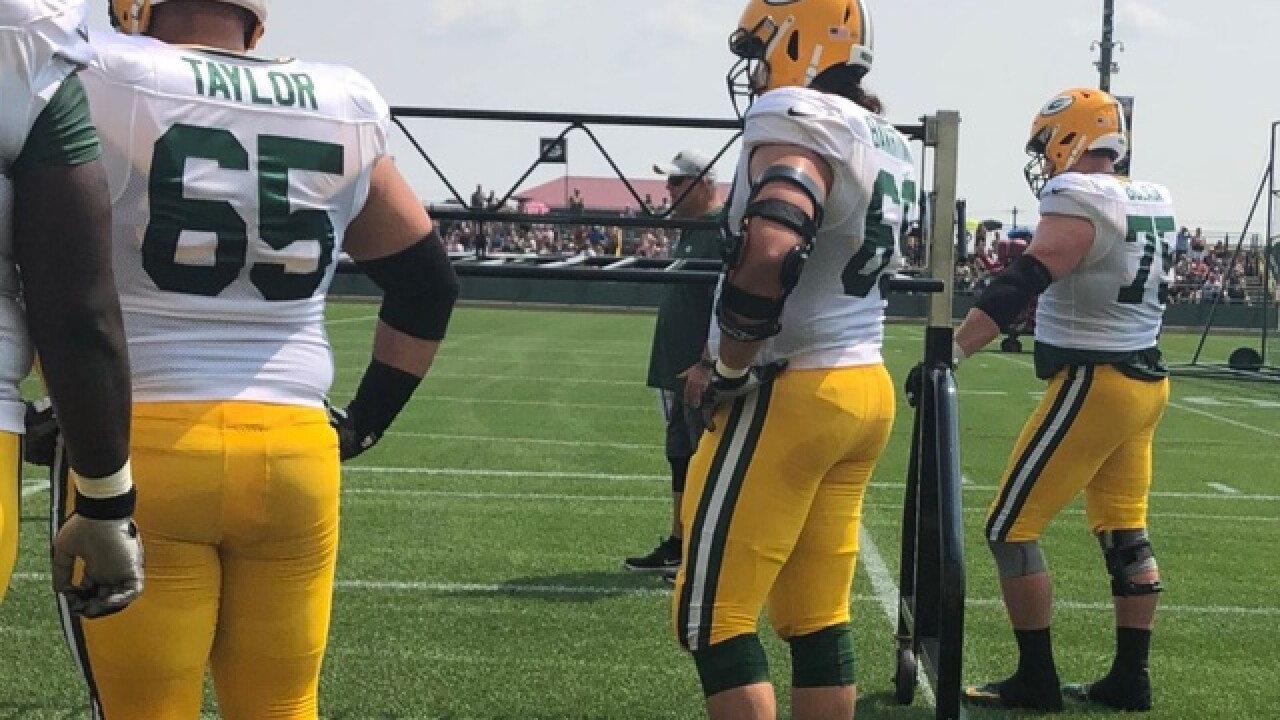 Bakhtiari rolled his ankle during the Family Night practice on Aug. 2 and was carted off the field, but his injury was found to be less severe than originally thought.

Jimmy Graham has also returned in pads for the #Packers today. pic.twitter.com/ozrQ4wAMvF

The Packers likely look forward to having more of their starters available for Thursday's second preseason game, against the Steelers. Against the Titans, 18 Packers did not suit up.

"Do I feel like I need to play the preseason? Yes," said second-year corner Kevin King. "If I didn't (play in the preseason), will I still be ready Week 1? Yes. I mean, every time the Packers go out there to play, I want to be suited up."

"Got out there, got some team reps," rookie corner Jaire Alexander said of his return Sunday. "Working back in slowly but surely. Take it day by day with the training staff. Their word is always the good word, but it felt good to be out there today."

Mike Daniels, Kevin King, Mo Wilkerson and Jaire Alexander back in pads at #Packers practice today. Josh Jones, who was evaluated for a concussion Thursday, also in pads.

The Packers are hoping to get valuable preseason snaps with their preferred offensive line starters, including left guard Lane Taylor and right tackle Bryan Bulaga, who's still coming back from an ACL tear. But Bakhtiari has maintained that if he doesn't play in the preseason, he doesn't think it will be detrimental for the line going forward.

"I think every year you have some rust you have to kick off," said Bakhtiari. "You haven't played football in a while. Getting those reps with Lane are extremely valuable, but I think we can lean on the last two years of experience."