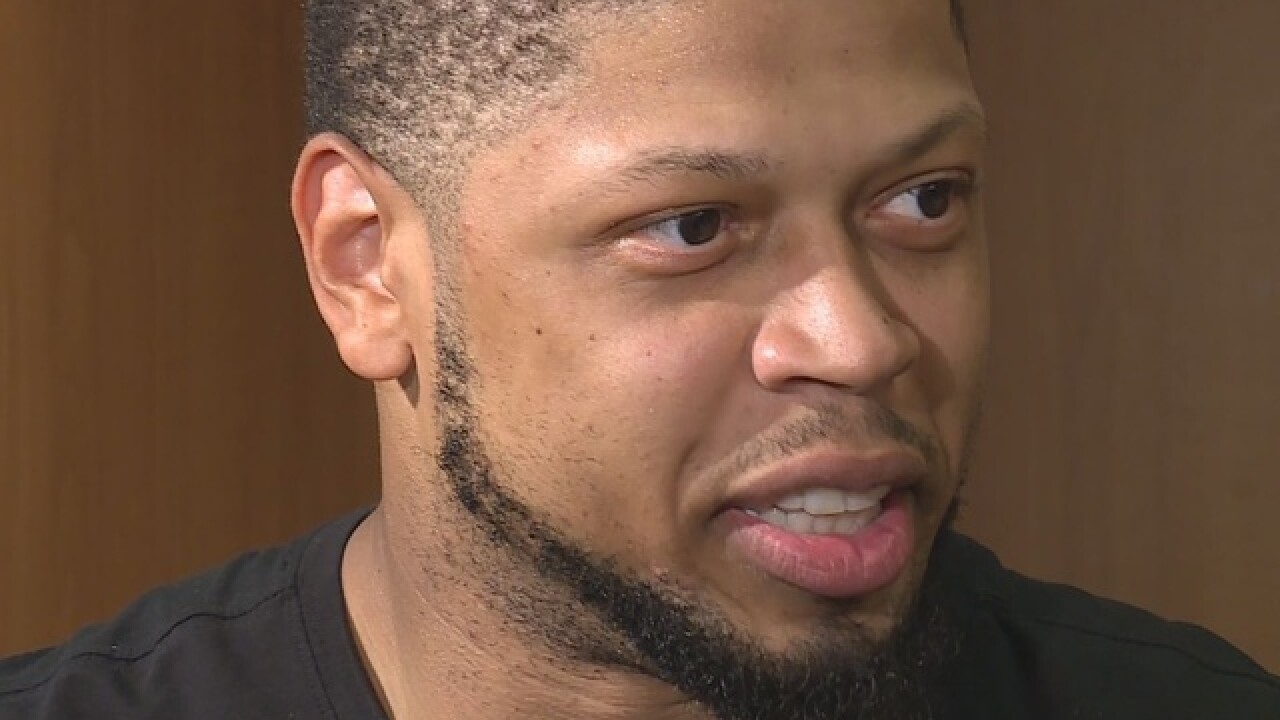 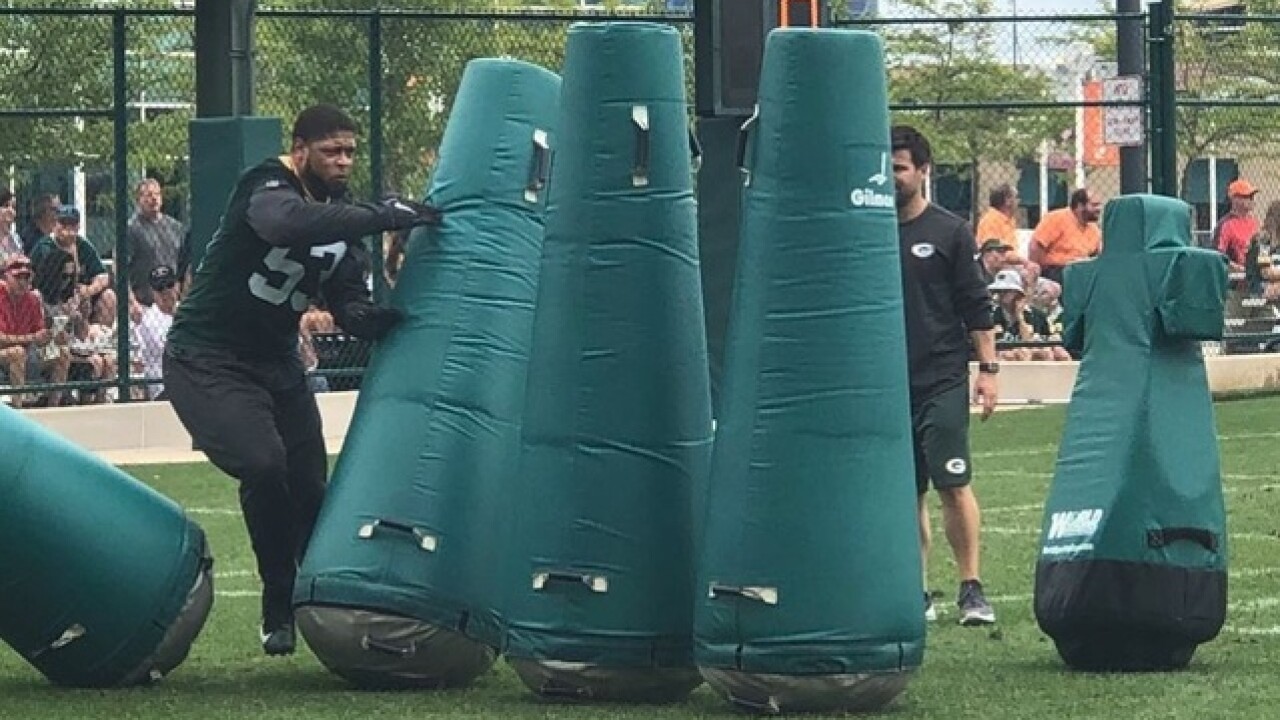 Nick Perry returned to Packers practice for the first time this offseason Sunday as the outside linebacker was activated off the physically unable to perform list, following ankle surgery this offseason.

"I thought it would be a lot faster but obviously the powers that be taking the time that the body is fully ready to go," he said Sunday after practice at his locker.

Perry said he would like to play Friday, although he isn't sure if he will be cleared for game action for Green Bay's third preseason contest at Oakland. The Packers only have a few practices left in the preseason.

But Week 1 at Lambeau against the Chicago Bears is circled on his calendar.

"We're at a stage now where Game 1 is coming around the corner and for the most part you've got to start getting into some kind of flow moving into the season," Perry said. "I feel great. Couldn't happen at a more perfect time for me to start getting going, so as things move along, I'll continue to take on my load day-to-day and move forward into Game 1."

#Packers OLB Nick Perry confirmed he's activated off the PUP: “It's a beautiful day. Like my dad says, it's an exquisite day. I’m excited to just be out here, back with the team."

Doesn't think he'll play Friday, so practice reps will be big for him before Week 1 vs. Chicago. pic.twitter.com/w8e3rH9UWr

Defensive coordinator Mike Pettine figures to make Perry a big part of his new defensive scheme. While live game reps would be valuable for the veteran Perry, he's "excited" to finally work through the new defense in practice, having only taken mental reps so far this training camp.

"The main thing for me is just the visualization part of it, visualizing being in those calls and being serious about understanding the whole concept and not just my position," Perry said. "That goes a long way. I think I’ve got a good grasp of it now. It’s just getting it ingrained in my head to play fast."

Perry was all smiles after his first practice back, and across the Packers locker room, so was cornerback Davon House.

"I think everyone’s happy (Perry is back)," House said. "We expect big things out of Nick this year. We want 15-plus sacks if he can get them. It’s good to finally see what we’ll look like when everyone’s healthy on the defensive side of the ball."

But injuries have plagued Perry for much of his career. Through his first eight games last year, he racked up seven sacks before various injuries derailed his season.