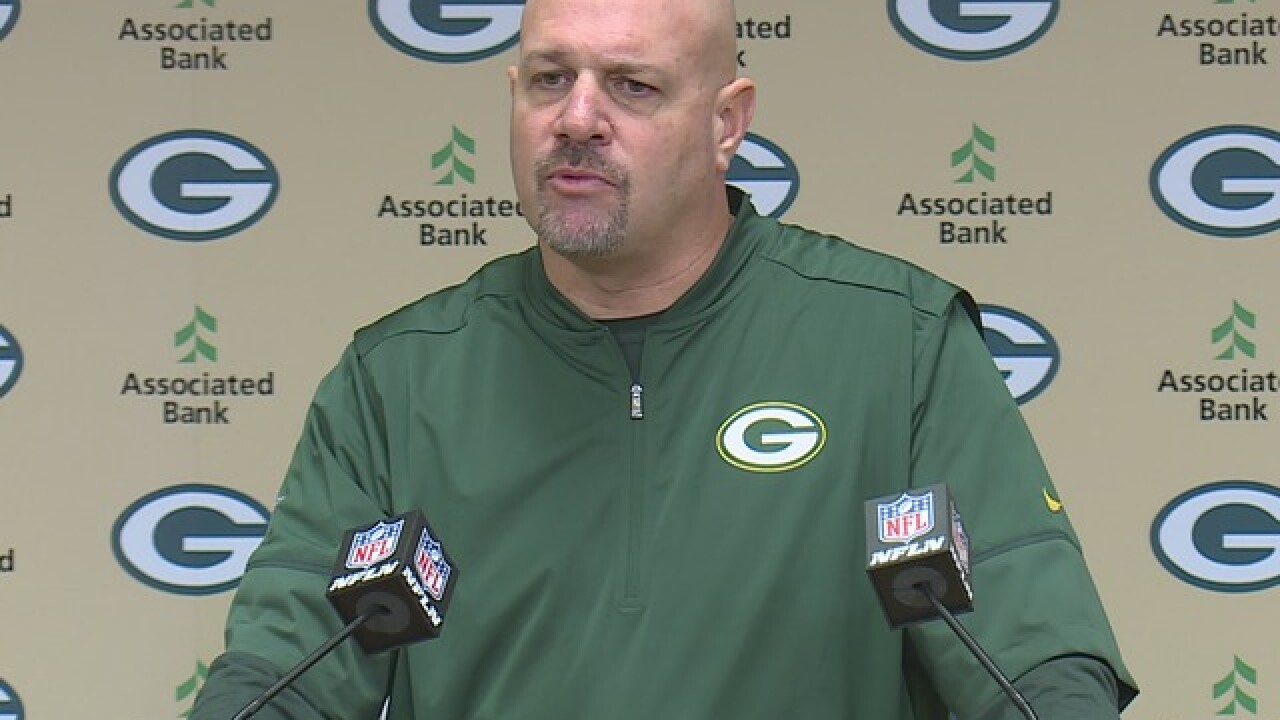 "I'm told my natural resting gaze is not a pleasant one," Pettine joked.

Now it's his job to make a defensive equally as unpleasant for opponents.

Pettine brings five years of experience as a defensive coordinator and two years as a head coach to Green Bay. Pettine places a lot of focus on the pass. In five years as a defensive coordinator, all of his units had a top-10 finish in passing yards allowed. He is well known for complex schemes that confuse opposing offenses, but that's only a small part of the success according to Pettine.

"People talk about scheme and what kind of playbook but that's a very small part of playing good defense, playing great defense," he said. "It all starts with fundamentals. The scheme is worthless unless your guys play with great passion and great technique.

After serving as the head coach of the Browns for two years, Pettine admits that wasn't the role for him. He compared it to being a school teacher and then getting the principal job. Pettine prefers to be the teacher in that analogy.

"I'm here to coordinate an outstanding defense and win a Super Bowl," he said.