McCarthy reflects on the past, looks to the future of Packers GM 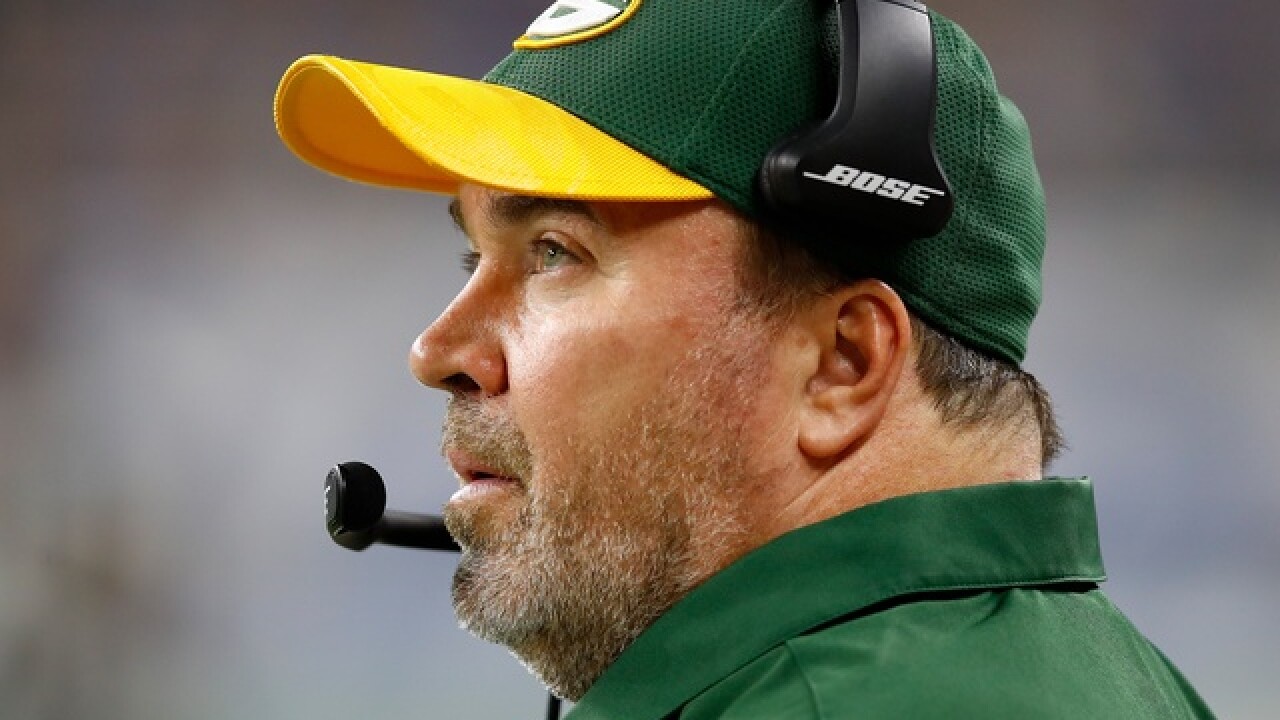 "Standing on the stage in Dallas, I mean that was a pretty great memory," McCarthy recalled in his end of the season press conference on Thursday.

It was the moment after winning Super Bowl XLV in 2011. Team President Mark Murphy, General Manager Ted Thompson, and Head Coach Mike McCarthy all stood on stage together passing the Lombardi Trophy back and fourth as newly crowned champions.

"Talk about three awkward white guys standing up there trying to hold a trophy," McCarthy said with a smile. "We looked awkward but it was a great moment. [Ted Thompson] is a neat, very unique man and it's been a pleasure to work for him."

Today, that memory feels quite distant. Almost removed. Ted Thompson transitions into a new role with the team while coach McCarthy helps find his replacement.

"I go back to Ted's opening press conference when I was fortunate enough, when [Thompson] hired me and he talked about partnership and those words have always rung true," McCarthy said. "We had one hell of a partnership for 12 years."

McCarthy wouldn't comment on specific candidates up for the job, but he did emphasize whoever takes the job must fit in with his coaching style.

"I'm very comfortable where I am in my career so I am more focused on the fit of the GM and quite frankly, it's a two way street," McCarthy said. "It has to fit together and that would be clearly under what's best for the Green Bay Packers. Like I said, I am very, very confident and comfortable with that approach."