Mark Tauscher, Ryan Longwell to be inducted into Packers Hall of Fame in 2018 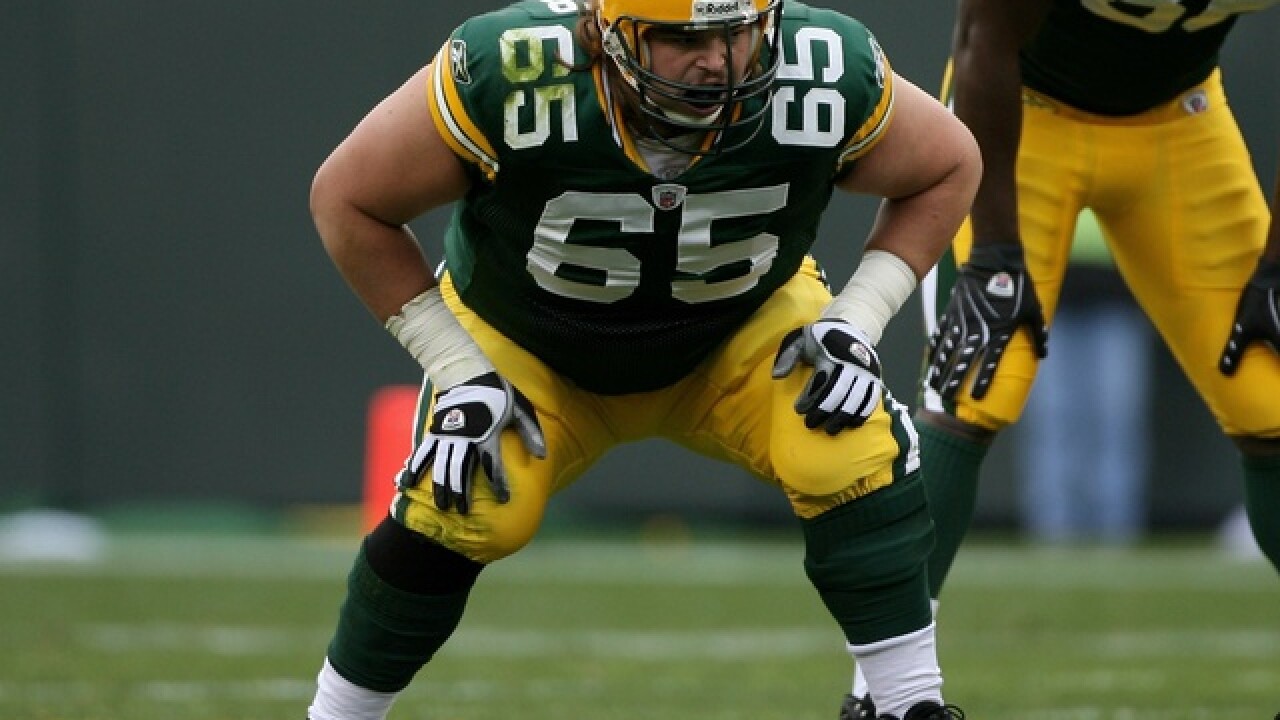 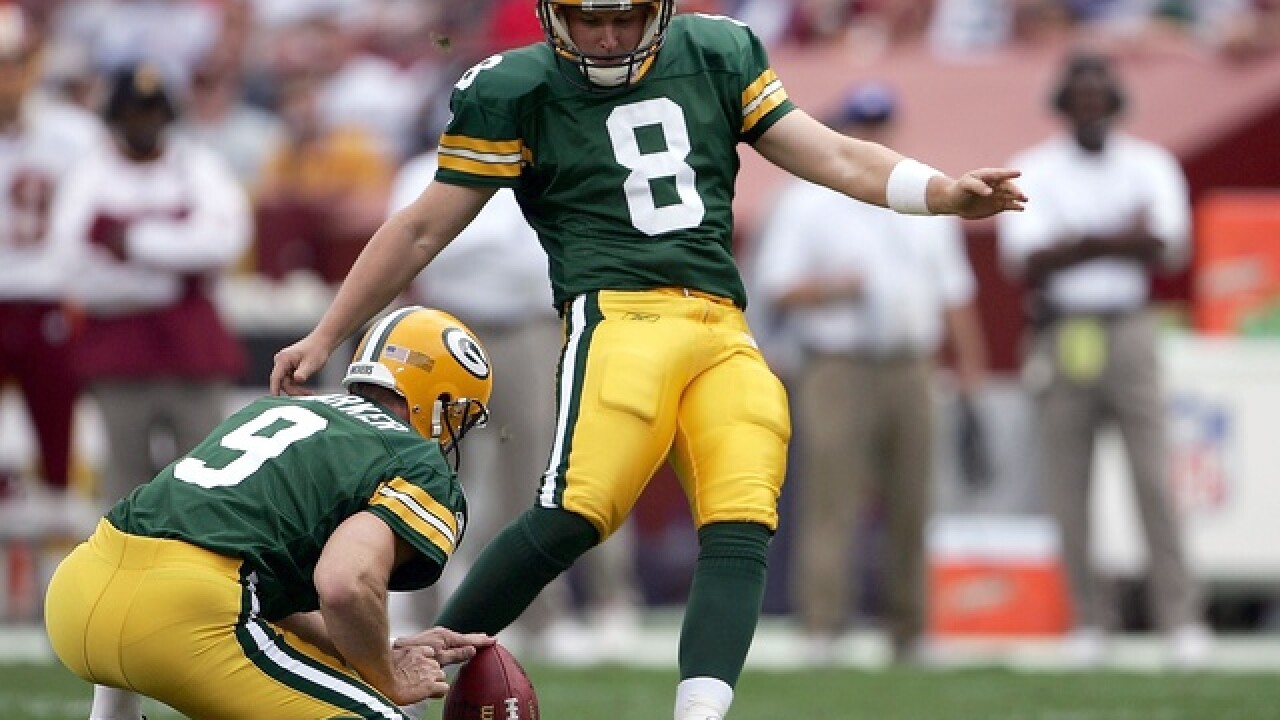 Tauscher, who also played for the Badgers, lived out a Wisconsin boy's dream during an 11-year career in Green Bay from 2000 to 2010. Selected by the Packers in the seventh round of the 2000 NFL Draft, Tauscher took over the right tackle slot in Week 2 of his rookie season and went on to play in 134 games, starting 132 times. Tauscher and the rest of Green Bay's offensive line at the time helped the team set franchise records in rushing (2,558 yards) and average yards per carry (5.0) in 2003. He and his fellow linemen also set a record in fewest sacks allowed in 2004 with just 14.

Longwell initially signed with the 49ers in 1997 as a free agent and was claimed by Green Bay off waivers later that year. His 1,054 career points through nine seasons with the Packers was the team's all-time scoring mark until Mason Crosby surpassed it in 2015. From 1997 until 2005, Longwell hit 226 field goals and 376 extra points for the green and gold, also leading the NFL at the time with 964 points scored.

The 49th Hall of Fame Induction Banquet will be held in the Lambeau Field Atrium on July 21. Click here for more information from the Packers Hall of Fame.