Good news and bad news on Packers injuries at practice 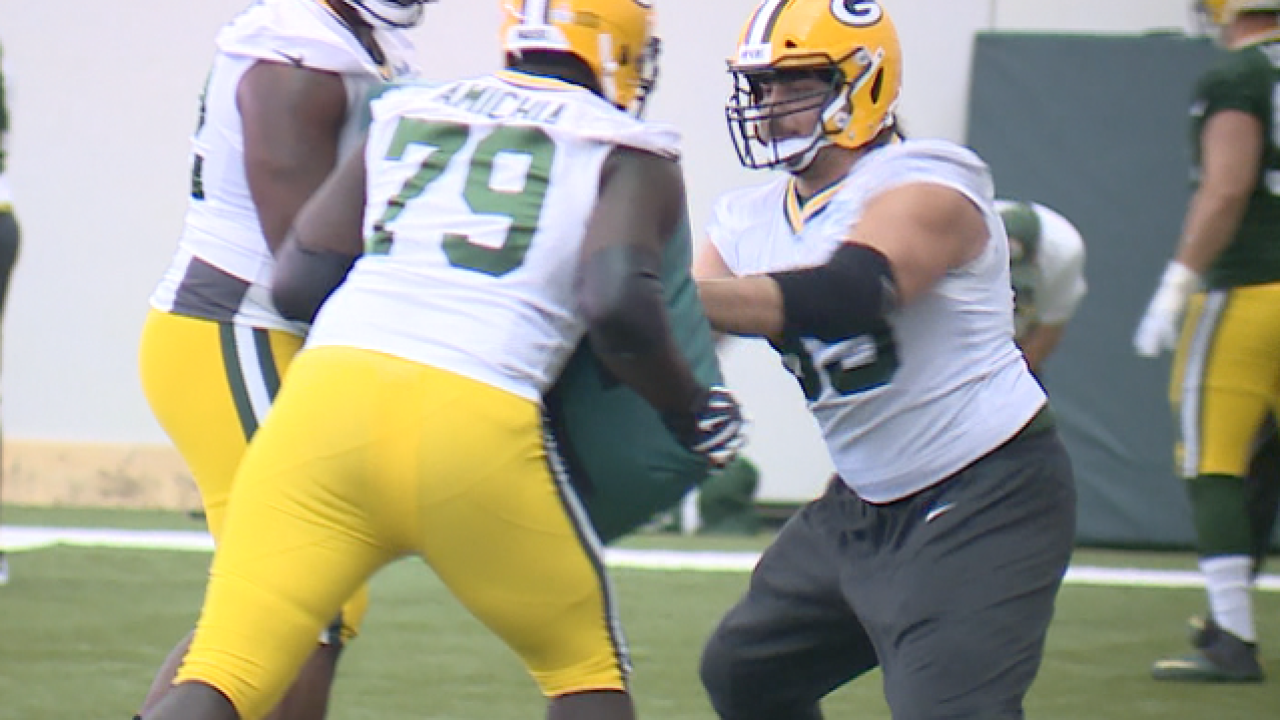 Copyright 2017 Scripps Media, Inc. All rights reserved. This material may not be published, broadcast, rewritten, or redistributed.
<p>David Bakhtiari (hamstring) was a limited participant at practice Wednesday. (2017 photo)</p>

It's not breaking news that the Packers have been hit hard by the injury bug. But, there were some promising returners to practice Wednesday.

Most notably, the Packers' fourth-round draft pick and former Wisconsin OLB Vince Biegel practiced for the first time since he broke a bone in his foot during the second day of rookie camp back in May. The Packers have three weeks to activate Biegel from the PUP list.

Former #Badgers OLB @VinceBiegel was back at #Packers practice today, too. pic.twitter.com/8q2oQLvvfN

LT David Bakhtiari (hamstring) and RT Bryan Bulaga (concussion) practiced after nagging injuries forced both to drop out of the game in Minneapolis Sunday.