Former Packers' VP passes away at 85 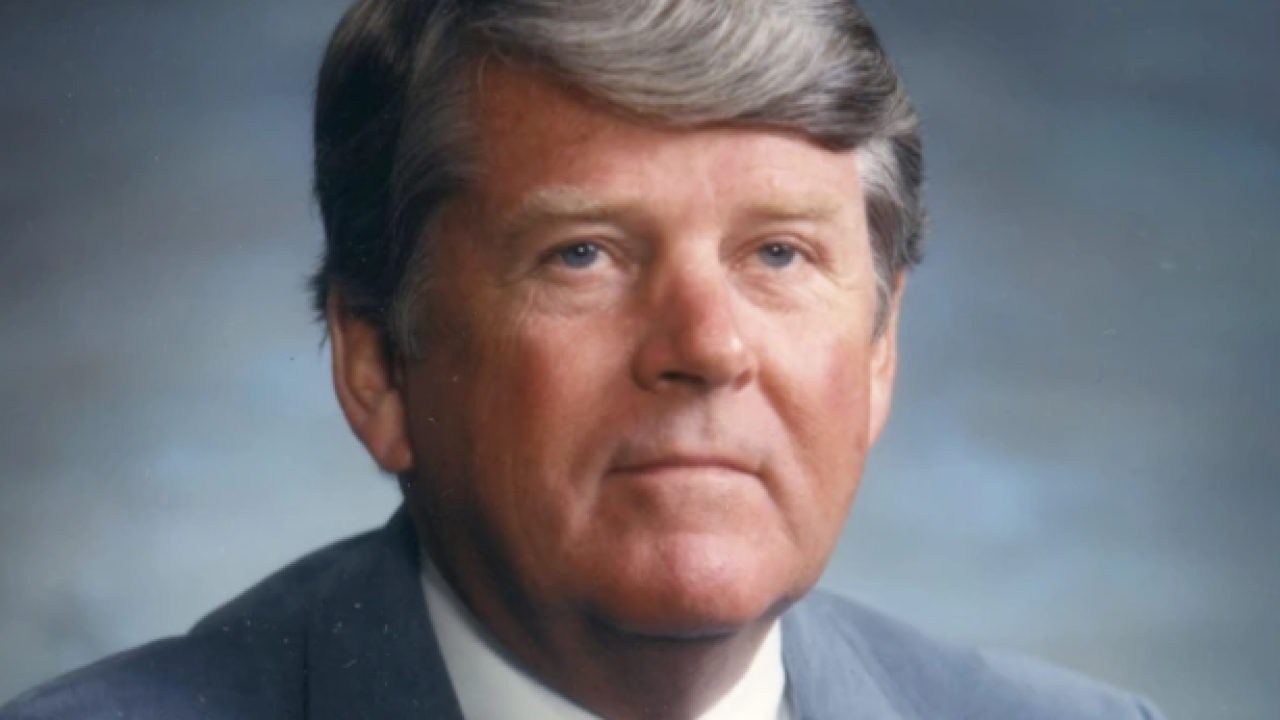 Copyright 2018 Scripps Media, Inc. All rights reserved. This material may not be published, broadcast, rewritten, or redistributed.
<p>Picture from Packers.com</p>

The former Packers’ vice president of football operations from 1987 to 1991 died Tuesday. Tom Braatz was 85-years-old. He passed away in Fort Lauderdale, Florida.

Braatz was hired by the Packers on Jan. 31, 1987, to what was a newly created position by team president Robert Parins.

During his five drafts in Green Bay, Braatz hit bullseyes, just as he had in Atlanta, with his selections of wide receiver Sterling Sharpe in the first round in 1988 and safety LeRoy Butler in the second round in 1990. Both made substantial contributions to the Packers’ renaissance in the 1990s. Braatz also acquired the extra first-round pick during the 1991 draft that Ron Wolf subsequently used to trade for Brett Favre.

But Braatz also missed on running back Brent Fullwood with the fourth overall pick in 1987 and on tackle Tony Mandarich with the second choice of the 1989 draft. What’s more a succession of veteran and rookie holdouts over contentious contract negotiations had become an annual distraction during training camp.

Nevertheless, the Packers looked to be on the right track on the field when coach Lindy Infante’s 1989 team finished 10-6 with Don Majkowski, a 10th-round selection in Braatz’s first draft, leading the way at quarterback.

Plus, Braatz had hired Infante in 1988, although not without a hitch, after interviewing close to 15 candidates. Braatz’s first choice for the job was George Perles, head coach at Michigan State and a former Pittsburgh Steelers assistant, who all but accepted the job and then changed his mind overnight and backed out.

Finally, on Nov. 20, 1991, Bob Harlan, who had succeeded Parins as president, fired Braatz with five games remaining in the regular season. It was an unusual move, but Harlan decided the Packers were still floundering under Braatz’s leadership and the shared power structure between a vice president and head coach wasn’t working. A week later, Harlan named Wolf general manager and gave him total control over the Packers’ football operations.

Braatz was a native of Kenosha, Wis., where he played high school football with future Heisman Trophy winner Alan Ameche. He also played collegiately for Marquette University from 1951-54 and in the NFL from 1957-60 with Washington, the Los Angeles Rams and Dallas. A linebacker and defensive end, Braatz was acquired by Lombardi before the start of camp in 1959 but released on the final cut.

His full obituary can be found on Packers.com