Tramon Williams hasn't played at all this season, but now the 37-year-old cornerback is on his way back to the NFL. 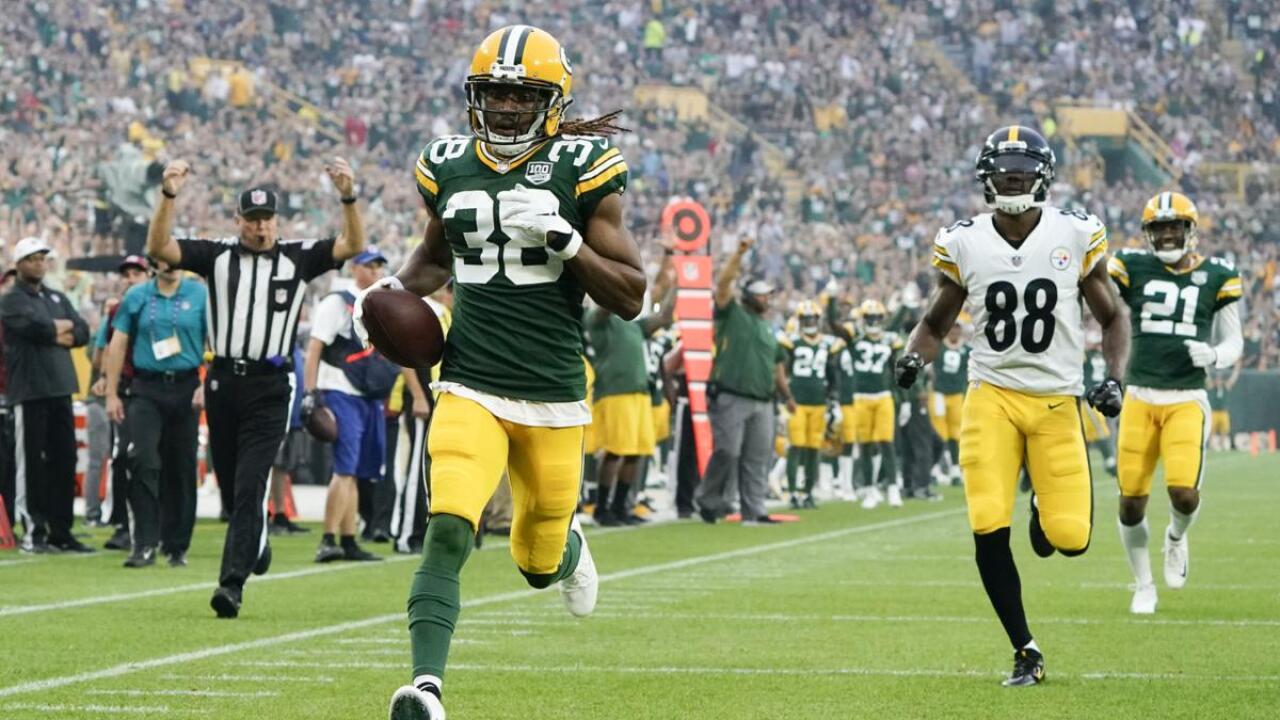 The 37-year-old Williams played in all 16 games with Green Bay a year ago. He has 13 seasons of NFL experience, most of them with the Packers.

His addition to Baltimore's 53-man roster Tuesday coincided with cornerback Khalil Dorsey being placed on injured reserve with a dislocated shoulder.

Williams broke into the NFL in 2007 with Green Bay. He played there for eight years before a two-year stint with Cleveland, followed by one season with Arizona in 2017 before a return to the Packers for two more years.

Williams made the Pro Bowl in 2010 after a season in which he had a career-high six interceptions.