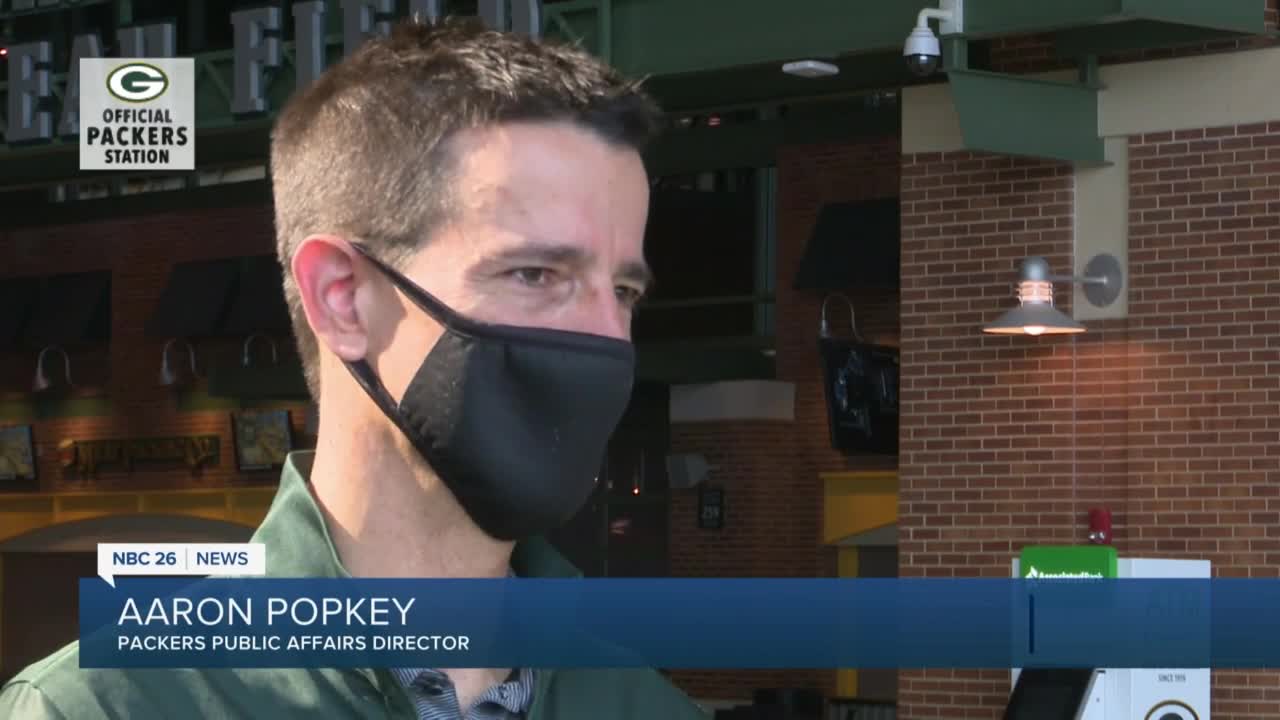 It's a way to show their partners and fill the empty stands. 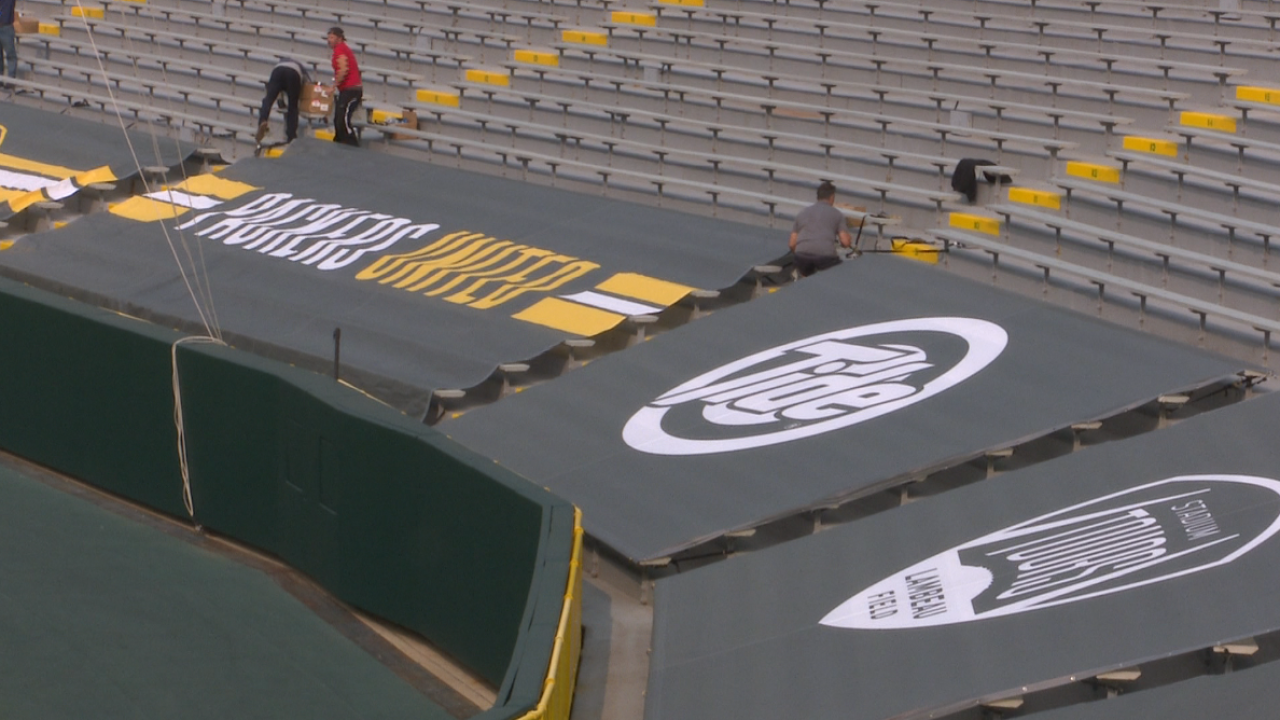 ASHWAUBENON (NBC26) -- — There may not be any fans in Lambeau Field for the first two home games of the season, but the stands won't be completely empty.

Instead of cardboard cutouts of fans, the Packers came up with something a little different: big green tarps stretched out over the first few rows. It's a new way of showing different partners of the team.

“There’s always an energy that comes with getting a season started, and even to do it in such a different fashion it’s still a lot of fun to get going and certainly to get going in a victorious way," said Aaron Popkey, director of public affairs for the Packers.

There's still a possibility that fans could return to the stadium after the first two home games, but only if everyone keeps wearing masks and social distancing to stop the spread of COVID-19.

“Hopefully we can get these numbers down and be in a situation where we could reconsider having fans at games," said Popkey.

Many season ticket holders and other regular game-goers will need to find somewhere they can watch the game and feel some of that Lambeau energy. Which could mean even more people watching at bars and restaurants than ever before. Stadium View, located across from Lambeau, is preparing for large crowds.

“We kind of have the mentality like if we build it they will come we’re going to go all out," said Kelly Betancourt, director of kitchen operations.

The restaurant is making two big changes this year: there will be jumbotrons for a birds-eye view of the stadium, and there will be two food trucks so fans can get food faster.

“Everybody in Green Bay still wants a part of the action and they know that this is definitely the place to come for that," said Betancourt.

Even if fans can't come for any games at the stadium at all this season, the Packers are just going to keep being creative.

“It’s been constant adjustment and just being able to engage in the new way of doing things," said Popkey.

Lambeau is still offering Gameday-To-Go meals; you can pick them up at the Jonhsonville Tailgate Village, as long as your order is placed before Thursday.