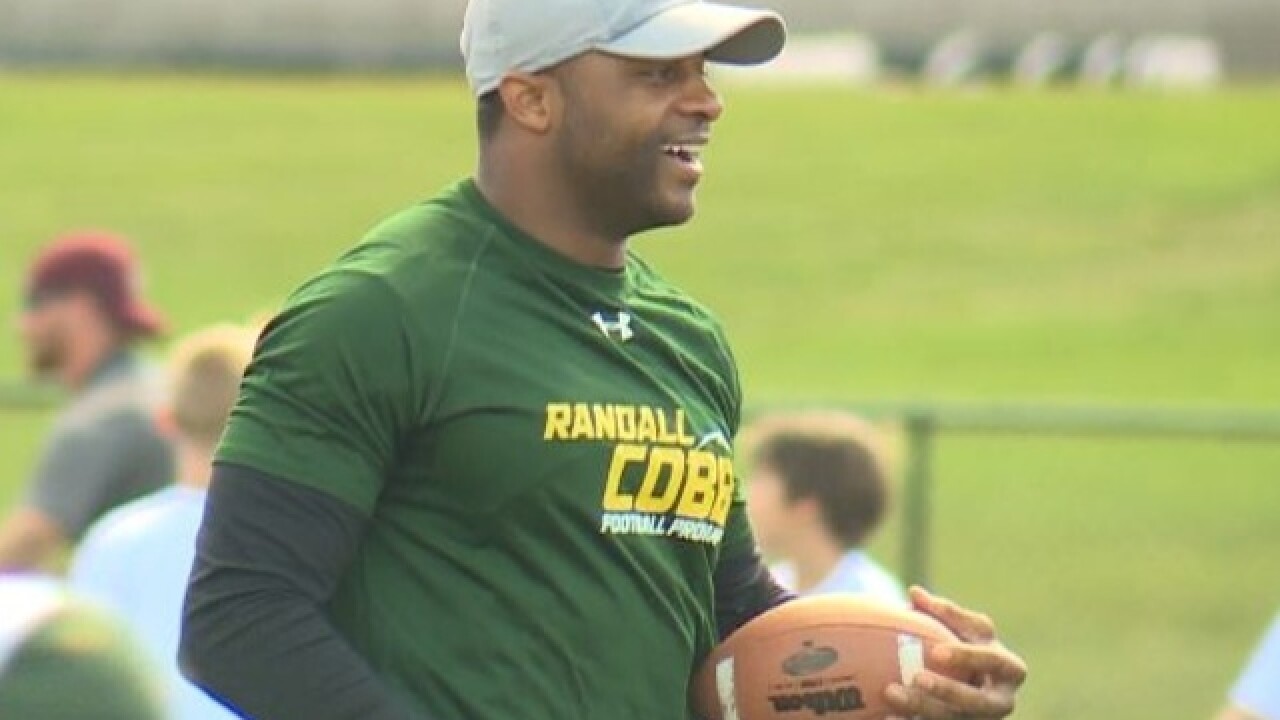 "I will be involved in training camp," Cobb said on Wednesday at his third annual Randall Cobb Football ProCamp.

Michael Cohen of The Athletic (previously Milwaukee Journal Sentinel) reportedly saw Cobb back in June wearing a boot on his right foot.

Ran into #Packers WR Randall Cobb and saw a walking boot on his right foot. Cobb described the boot as “temporary” but didn’t say if he underwent surgery. A source said the team may ease him onto the field for camp. There’s no concern about his availability for the season opener.

According to Cobb, the boot was for protection but it's still unclear from what. "I'll get into that soon," Cobb said Wednesday. It's also unclear if Cobb will have any restrictions at the start of camp.

"I don't know, I haven't talked to the medical staff. We'll see what they have to say," Cobb said.

With Jordy Nelson gone to the Oakland Raiders, Cobb is now the most tenured wide receiver on the Packers roster. The 27-year-old is entering his eighth NFL season and final year of his four-year contract.