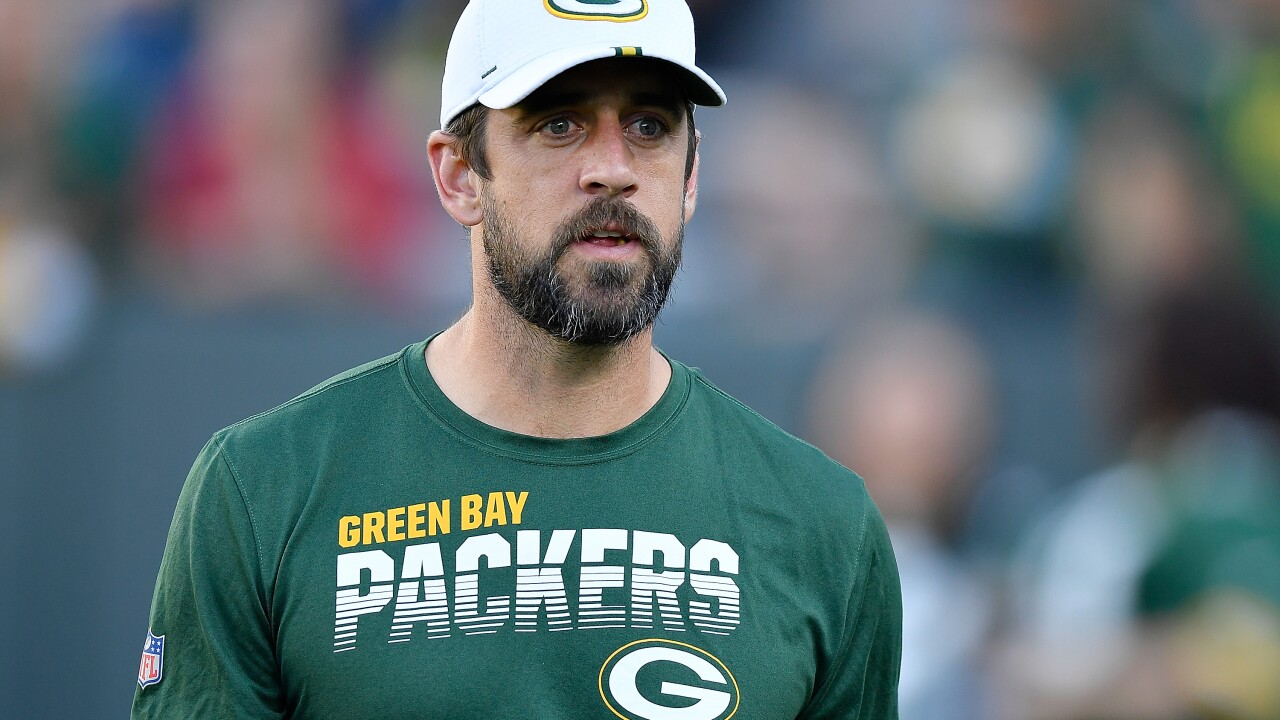 GREEN BAY — Aaron Rodgers is not expected to play Thursday night. It's a bummer for the fans, but it may be a good thing for the regular season.

The consensus among many fans at Lambeau is the risk of playing Rodgers does not outweigh any potential reward. Fans say Number 12's health is probably the most important thing for this team headed into the regular season.

"No sense risking him on something that doesn't really mean too much other than bragging rights and finding out what receivers he has,” said Chuck Folsom, a fan from Des Moines.

"I think he's ready,” said Pete Maloney, a fan from Detroit. “I'm sure he's practicing. He's going to come out of the gate throwing it like he usually does."

While fans say it may be the smart decision not to play Rodgers, it doesn't mean it's the one they want to see.