Aaron Rodgers nominated for FedEx Air Player of the Week 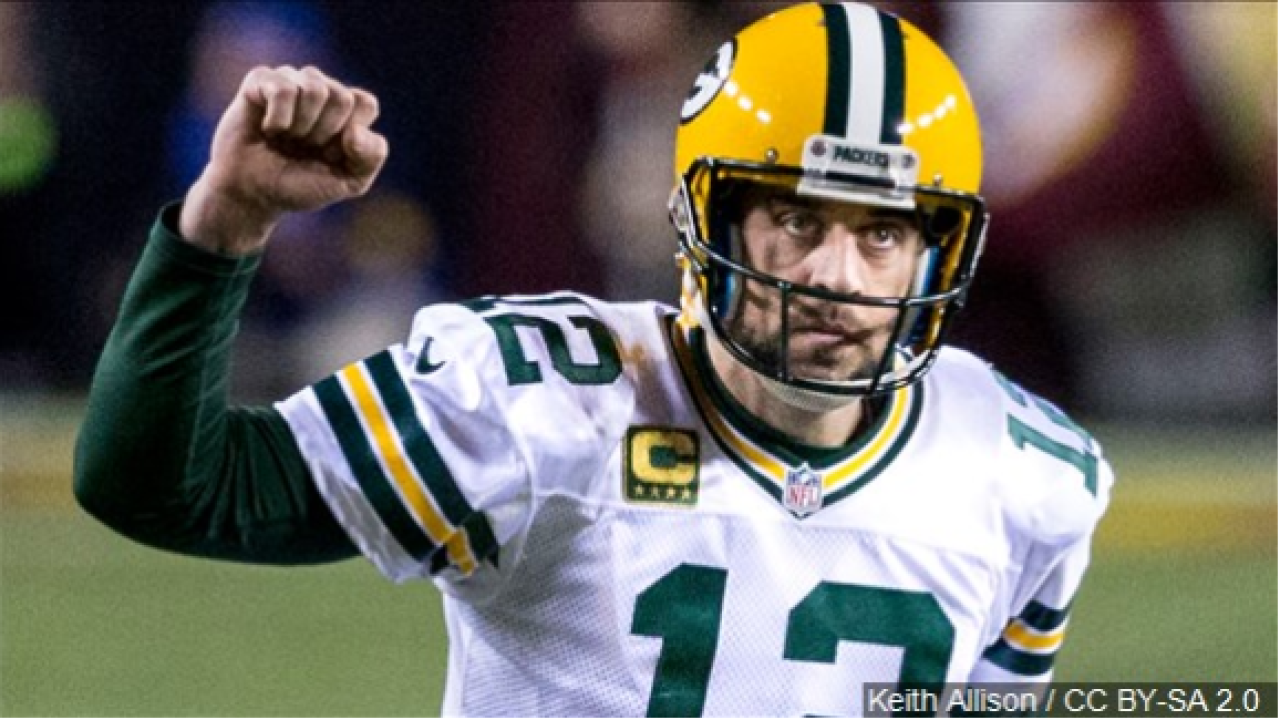 GREEN BAY (NBC 26) -- The Packers announced Tuesday that Aaron Rodgers has been nominated for the FedEx Air Player of the Week for his performance against the Oakland Raiders in Week 7.

Through Thursday at 2 p.m. CT, fans can vote for Rodgers by visiting NFL.com/FedEx or going to the NFL Twitter page.

According to the Packers, Rodgers posted the maximum passer rating of 158.3, completing 25-of-31 for 429 yards with five TDs. He also rushed for a sixth touchdown.

It was Rodgers' first perfect passer rating as well as the first in franchise history, the Packers said , and the fourth game for Rodgers with a rating of 150-plus in his career.