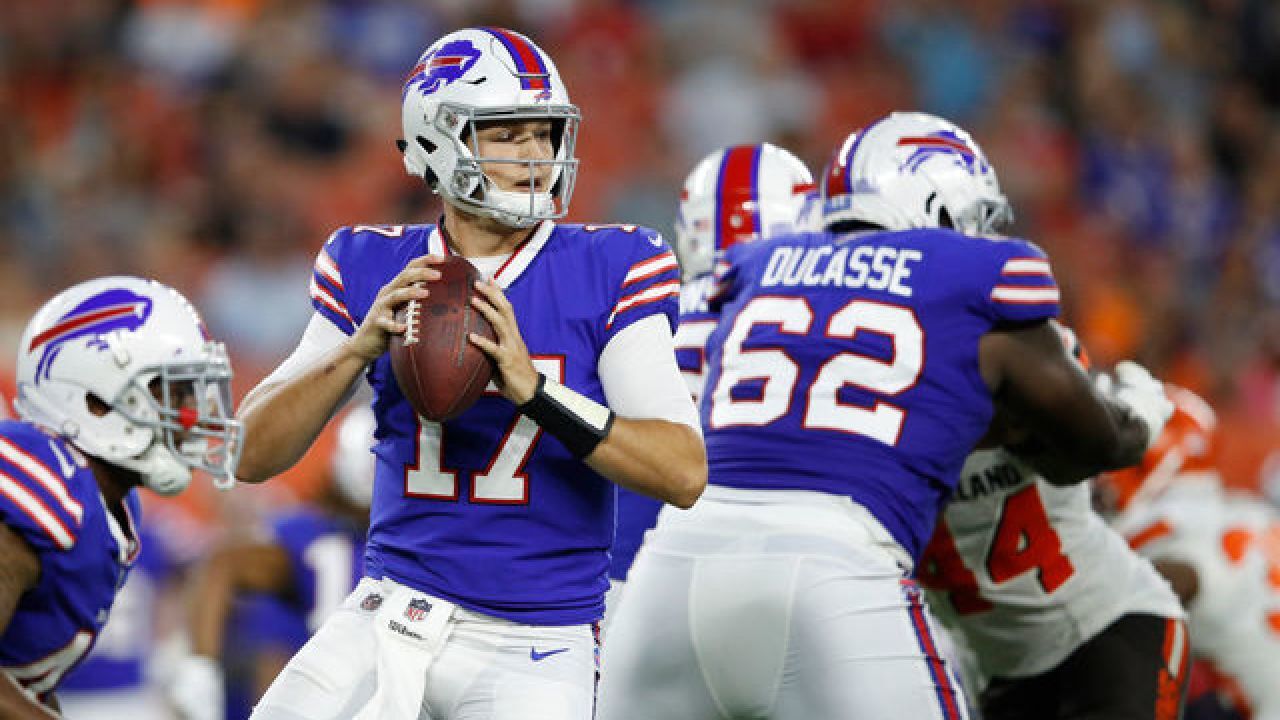 BUFFALO, N.Y. — With the NFL slated to unveil the 2019 schedule on Wednesday evening, ESPN reports that the league is working with researchers in an attempt to make the schedule more "fair."

A group of researchers at the University at Buffalo submitted a paper to the MIT Sloan Sports Analytics Conference 4 years ago.

The paper proposes an approach it says would lead to a less imbalanced schedule. Some of the proposals in the paper include:

According to ESPN, the NFL agreed to collaborate with the researchers back in 2018. You can read the paper in its entirety here.