Sheboygan native Sam Dekker traded to Bucks -- for a moment 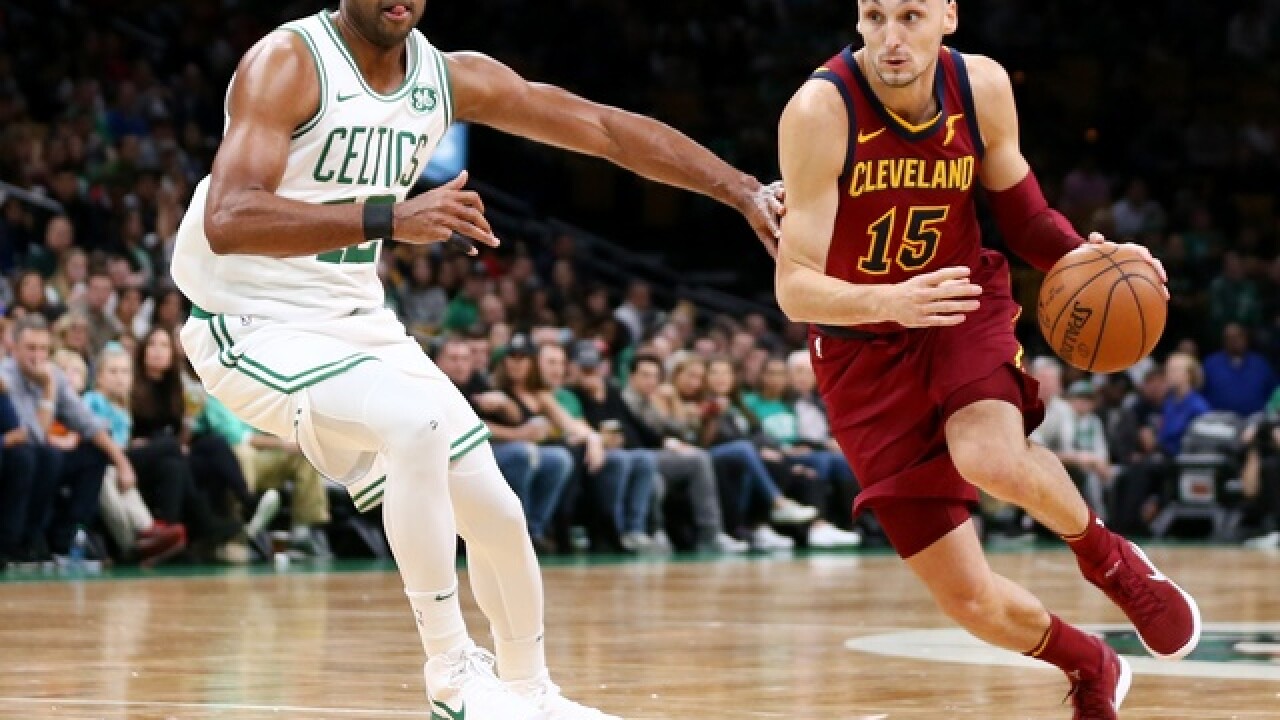 According to Adrian Wojnarowski, the Bucks acquired Dekker, along with veteran guard George Hill in exchange for Matthew Dellavedova, John Henson and a first-round and future second-round draft pick from the Cleveland Cavaliers.

Washington joined the trade as a third party, acquiring Dekker in exchange for Jason Smith and a future second-round draft pick, Wojnarowski reported.

Sources: Washington will join the Cavs-Bucks deal as a third team — and acquire Sam Dekker for Jason Smith and a future second-round pick.

All in all, the Bucks will receive Smith, after shedding the contracts of Dellavedova and Henson and giving up 2021 draft selections, while Dekker becomes a Wizard.

Bucks coach Mike Budenholzer would not comment on the pending trades in his pregame press conference before the Bucks hosted the Warriors at 8:30 p.m.

Though the trades are being reported they are not yet official and @Bucks coach Mike Budenholzer can not speak about the moves yet in this pregame presser. He did answer a question about Delly “he’s been great” in reference to his recent play. pic.twitter.com/fB3JHds2Ov

Hill is shooting 46 percent beyond the arc and is averaging 10.8 points. He has missed 11 games with a shoulder injury, while Henson hasn't played in a month after undergoing wrist surgery recently. Dellavedova similarly has been hampered by injury (ankle), averaging a career-low 1.7 points in 12 games.

The deal could save Milwaukee around $19 million next season if they don't keep Hill, who has only $1 million of a $19 million deal guaranteed, according to ESPN.

In his fourth NBA season, Dekker is averaging 6.3 PPG through nine games played with Cleveland. The Sheboygan native was named the Gatorade Player of the Year following his senior season at Sheboygan Lutheran High School. As a five-star recruit, Dekker played three years for Bo Ryan at Wisconsin and helped the Badgers finish runner up in the 2015 NCAA Tournament. He was drafted 18th overall in the 2015 NBA Draft by the Houston Rockets.