After one year with the Bucks, the Wisconsin native is set to join the defending NBA champions. 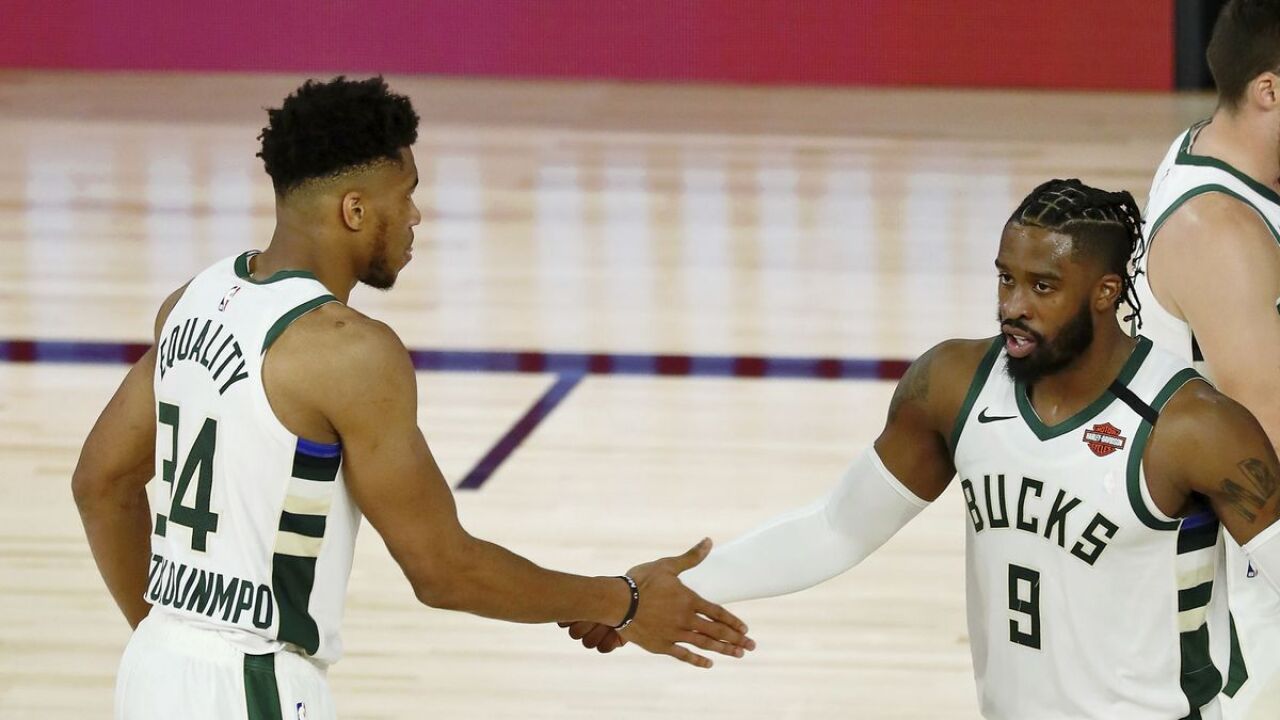 The Lakers will be his seventh team in a 15-year NBA career. The Lakers are using their bi-annual exception on Matthews.

While it’s great news for the Madison native as he joins the reigning NBA champions led by the best player in the league in LeBron James, this signing is a huge loss for the Milwaukee Bucks.

During the 19-20 NBA season, Matthews started every game the he played in for Milwaukee. The 6′4″ guard averaged just 7.4 points per game but shot 36% from deep while taking on the toughest perimeter defensive assignment every night.

Wes Matthews will step into a backcourt shared by Dennis Schröder who LA traded for before the draft.

Named Wisconsin Mr. Basketball in 2005 while winning a Division 1 state title for the Spartans under head coach Steve Collins, Matthews then went on to play four years at Marquette before being signed as an undrafted free agent by the Utah Jazz.

Wes has played for the Jazz, Trailblazers, Mavericks, Raptors, Knicks (albeit just two games), Pacers and Bucks throughout his career.

Now his latest stop in pursuit of a ring takes him to King James’ backcourt.