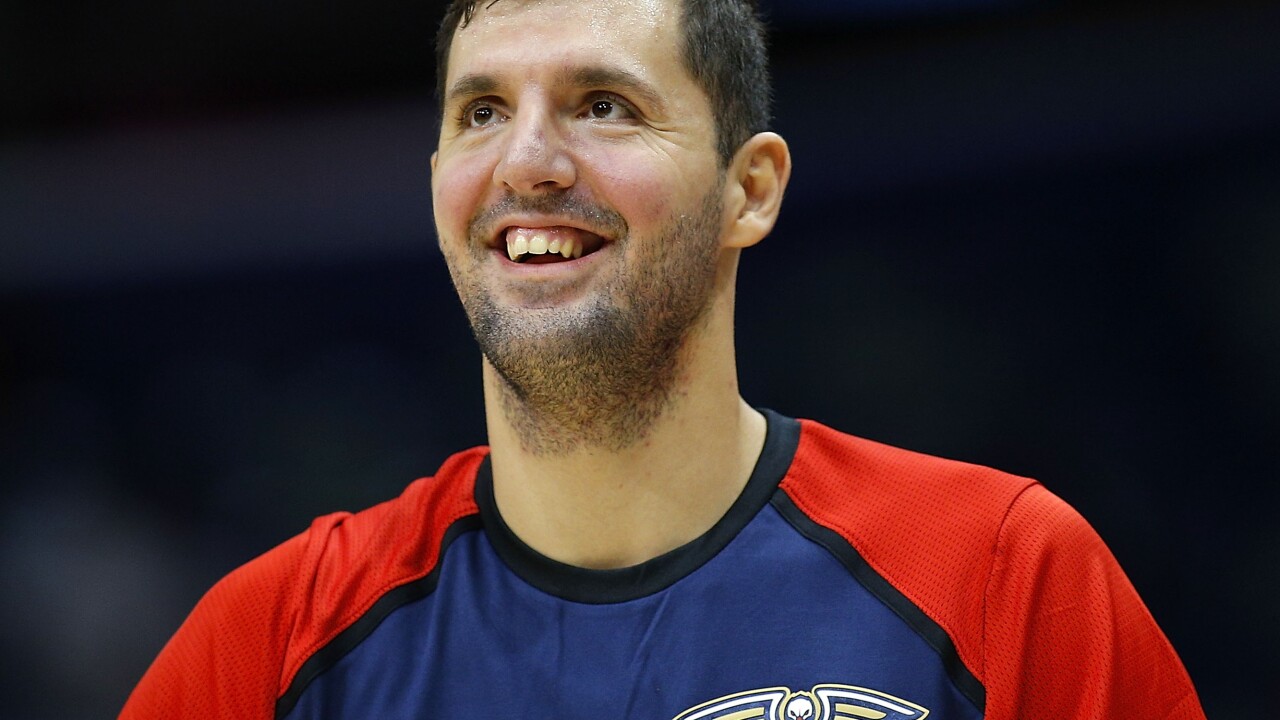 MILWAUKEE, Wis. — The Milwaukee Bucks are gearing up for a long playoff run, acquiring three-point specialist Nikola Mirotic from the New Orleans Pelicans in exchange for Jason Smith and Stanley Johnson.

Mirotic made a major impact on the Pelicans push to the Western Conference semifinals upon arriving in New Orleans prior to last year's trade deadline. Now, Bucks -- the East's best team -- get even better. And they don't have to give up a first-round pick.

Although it may not be the trade many fans wanted from the Pelicans in Anthony Davis, this is a great move made by Milwaukee's front office.

According to ESPN'S Adrian Wojnarowski, the Bucks will also send four second-round picks to New Orleans.