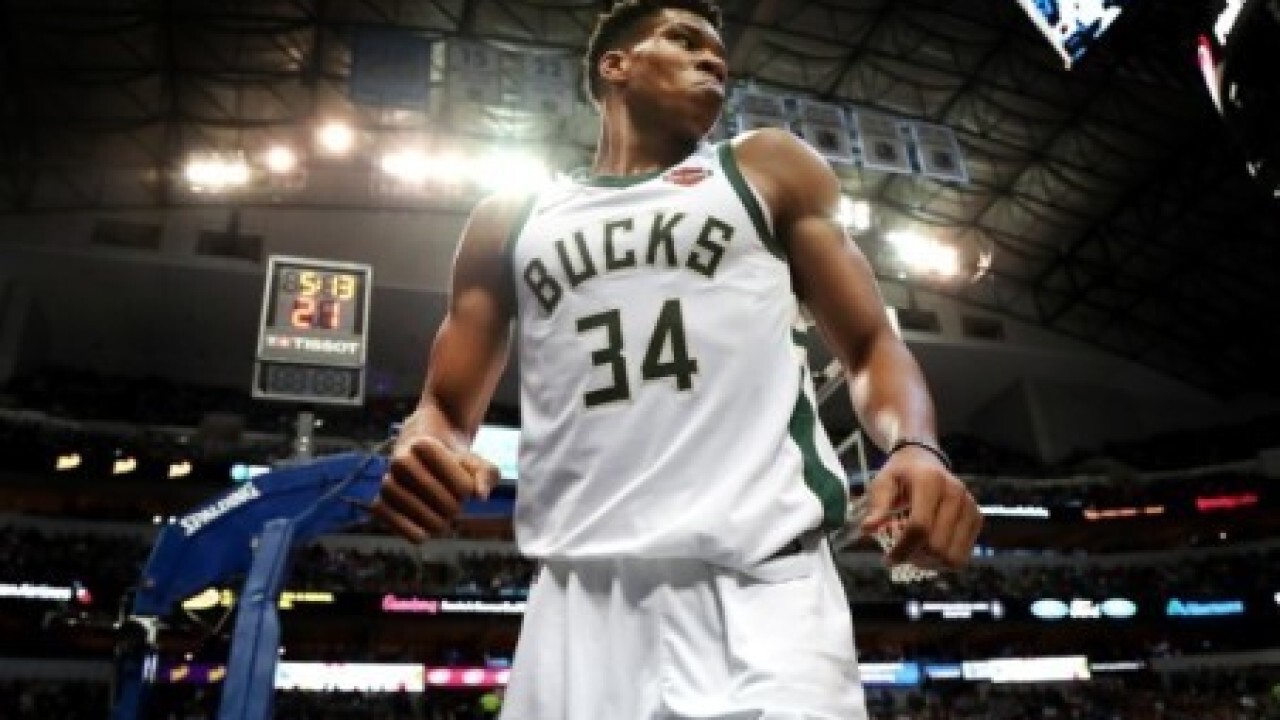 Both of those guards were voted to one of the three teams announced Thursday, making them eligible for supermax contract extensions from their teams.

LeBron James also was voted to the third team, tying the NBA record with his 15th All-NBA selection.

Rounding out the first team were Stephen Curry, Paul George and Nikola Jokic.