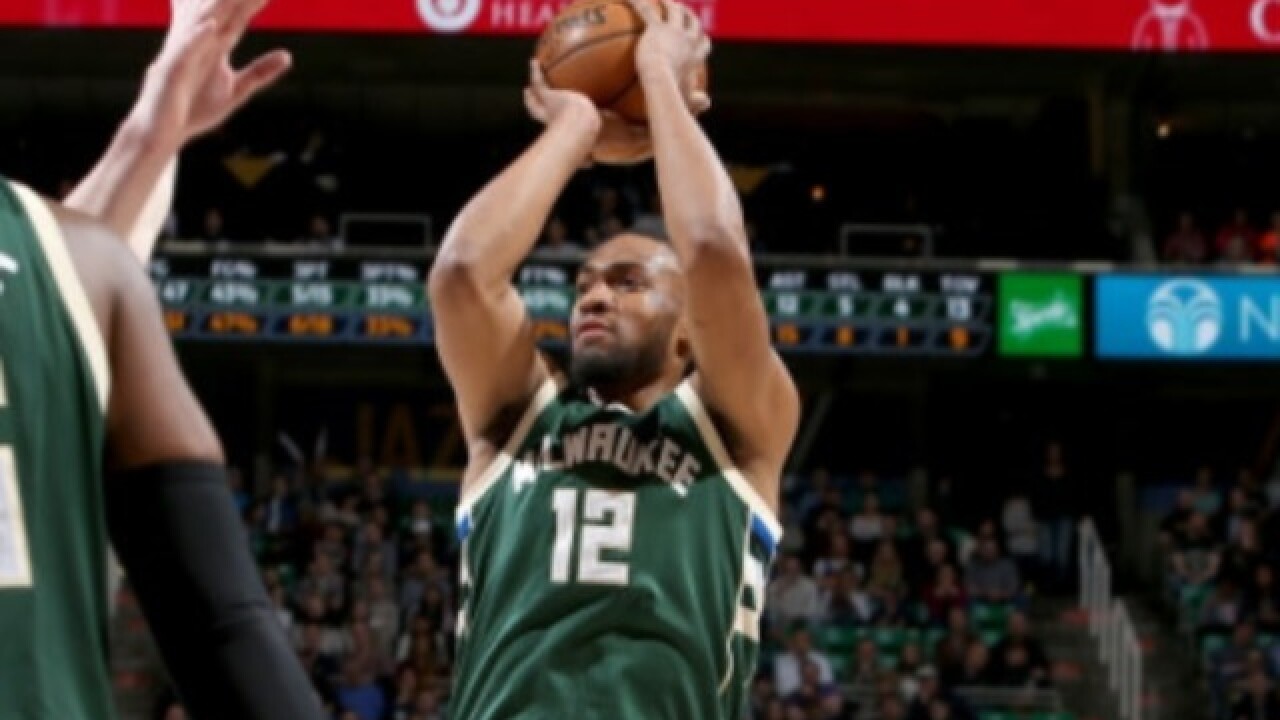 Bucks forward Jabari Parker is taking nothing for granted as he works his way back from a second major knee injury in his brief NBA career.

"Basketball is my sanctuary," Parker said following a scrimmage at the Bucks' practice facility. "I love that I'm getting the chance to play on the court again. That's one blessing that I won't take for granted."

Parker was selected by Milwaukee with the second overall pick in the 2014 NBA draft after he played one season at Duke. The 6-foot-8 forward then tore the ACL in his left knee during a 96-94 win at Phoenix in December of that year.

"I'm accepting of what I've been through," Parker said.

Practicing with the Wisconsin Herd has allowed Parker to take part in full-court sessions, while the Bucks tend to conduct half-court practices at this point in the season given the team's busy schedule.

Parker averaged 20.1 points in 51 games last season before he got hurt. He said he has no plans to change his style of play.

Parker expects to practice with the Herd again, possibly at the team's facility in Oshkosh, about 90 miles northwest of Milwaukee. He is hoping to be ready for game action with the Bucks sometime in February.

"I'm at the end of the tunnel," Parker said. "I'm seeing the light and it's really nice."