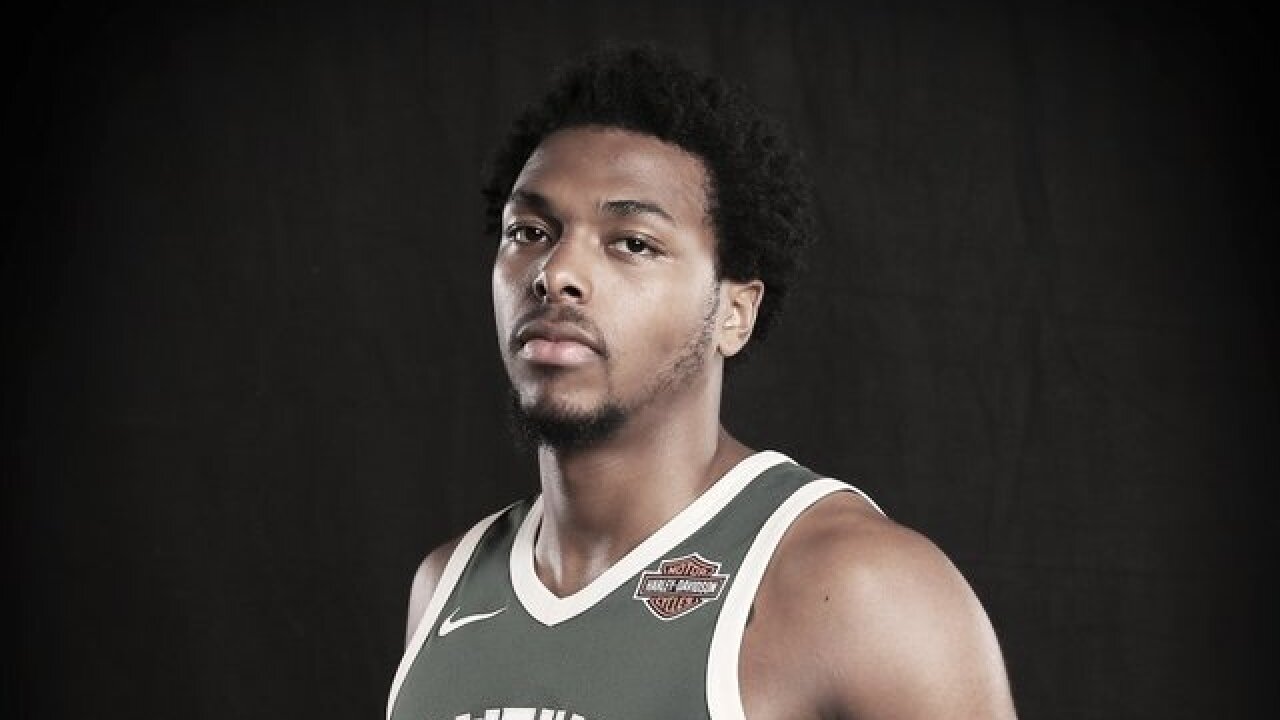 In an official statement from the Milwaukee Bucks, they've announced Sterling Brown from the Wisconsin Herd of the NBA G League has been recalled.

Brown scored a team high 22 points with five rebounds and four assists in the Herd's 101-89 victory Saturday night over the Canton Charge at Menominee Nation Arena in Oshkosh.