Machado: Brewers are "serious," doing "whatever they can to get a ring" 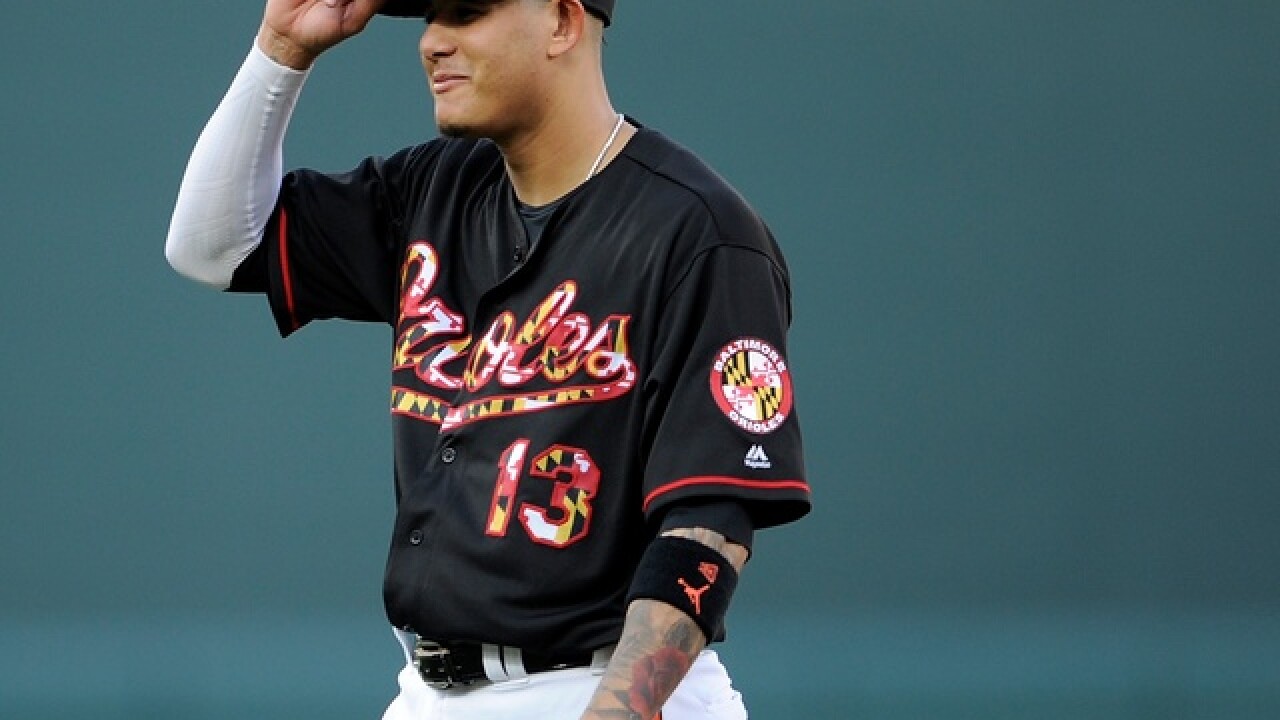 The MLB All-Star Game festivities are in full swing in Washington, D.C., and a franchise-record five Brewers are in the capital for the game.

But the biggest news for Brew Crew fans today would be what Manny Machado had to say to the media.

According to Adam McCalvy of MLB.com, the Orioles shortstop and topic of a trade-talk frenzies across the league said of the Brewers as one of his leading suitors: "They want to win. They're serious. They have a good group over there. They made a lot of pushes [last] offseason and they're going to continue to do whatever they can to get a ring."

The Dodgers, Yankees and Phillies are also reported to be in the mix for a Machado trade.

He also talked about Milwaukee as a potential landing spot, as opposed to Los Angeles or New York, saying "I'm here to play baseball. I'm not here to sight-see or go around."

So, Manny Machado wouldn't be disappointed to be traded to little old Milwaukee? "I'm here to play baseball, I'm not here to sight-see or go around. I'm here to do my job and go home and sleep and get ready for tomorrow."

Making his fourth All-Star appearance, Machado is hitting .315 this season with 24 homers. He will be a free agent after this season.