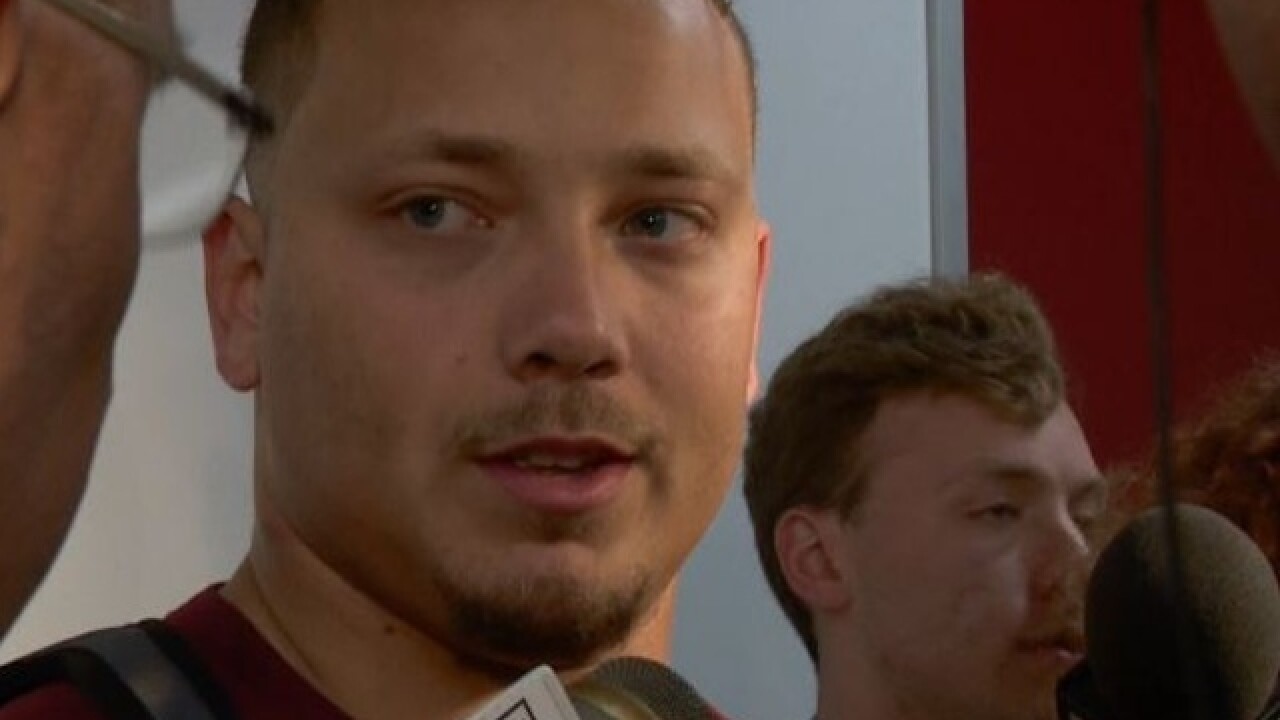 A pair of local products helped No. 5 Wisconsin pave the way to a 45-14 victory over New Mexico on Saturday.

Senior fullback Alec Ingold (Bay Port) rushed four times for 47 yards and his first touchdown of the season and 12th of his career. The former Pirates quarterback has seen his playtime increase significantly in 2018.

"The whole getting in the flow of games is new to me this year," Ingold said. "Drive in, drive out, it's the first time in my career that I'm really doing that so I think the more I can grow from that is the better."

Late in the fourth quarter, Danny Vanden Boom (Kimberly) made his NCAA debut replacing quarterback Alex Hornibrook. He threw only one pass but made it count, finding Taj Mustapha for a three-yard touchdown.

Sophomore running back Jonathan Taylor ran for a career high 253 yards, adding three rushing touchdowns. He also fumbled for the second time this season, and eighth of his career.

"That was a good thing to get, to have a career day but at the same time, have to look at the film and correct things that are simple."

Wisconsin improves to 2-0 on the season and will next face BYU at 2:30 p.m. on Saturday, September 15 at Camp Randall Stadium.