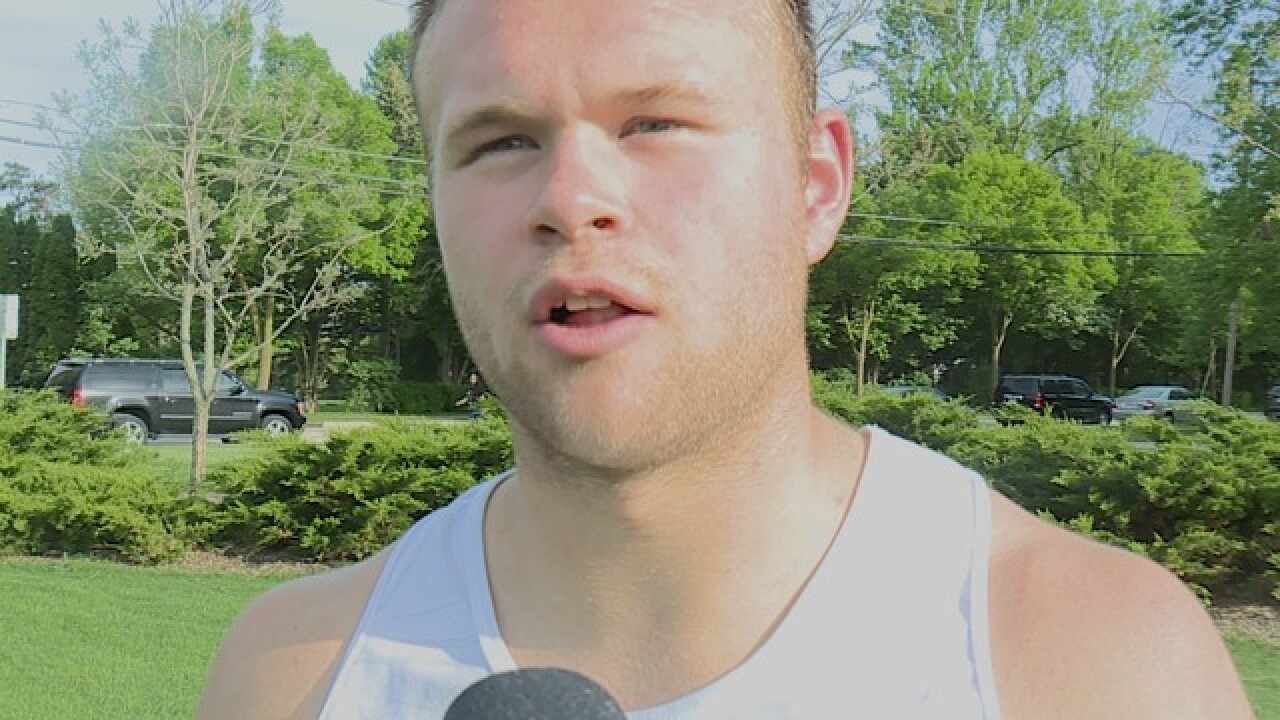 The Kimberly Papermakers dominated the WIAA D1 Ashwaubenon Sectional Track and Field meet on Thursday at Schneider Stadium in De Pere. The Papermakers took first place in 12 of the 18 events.

Kimberly finished first, second and third in the boys discus. Boyd Dietzen was the discus champion (184-00) He also won the shot put (60-07.75). The senior is a Wisconsin Badgers football recruit and will head to Madison just weeks after he competes in the WIAA State Track and Field Meet.

Check out some of the highlights from Boyd Dietzen (@Boyd_Dietzen76)#OnWisconsin || #NSD18 pic.twitter.com/ezSO2lDj45

"I'm excited to go down," Dietzen said. "I'll just focus on track right now but once football comes around, it'll be fun."