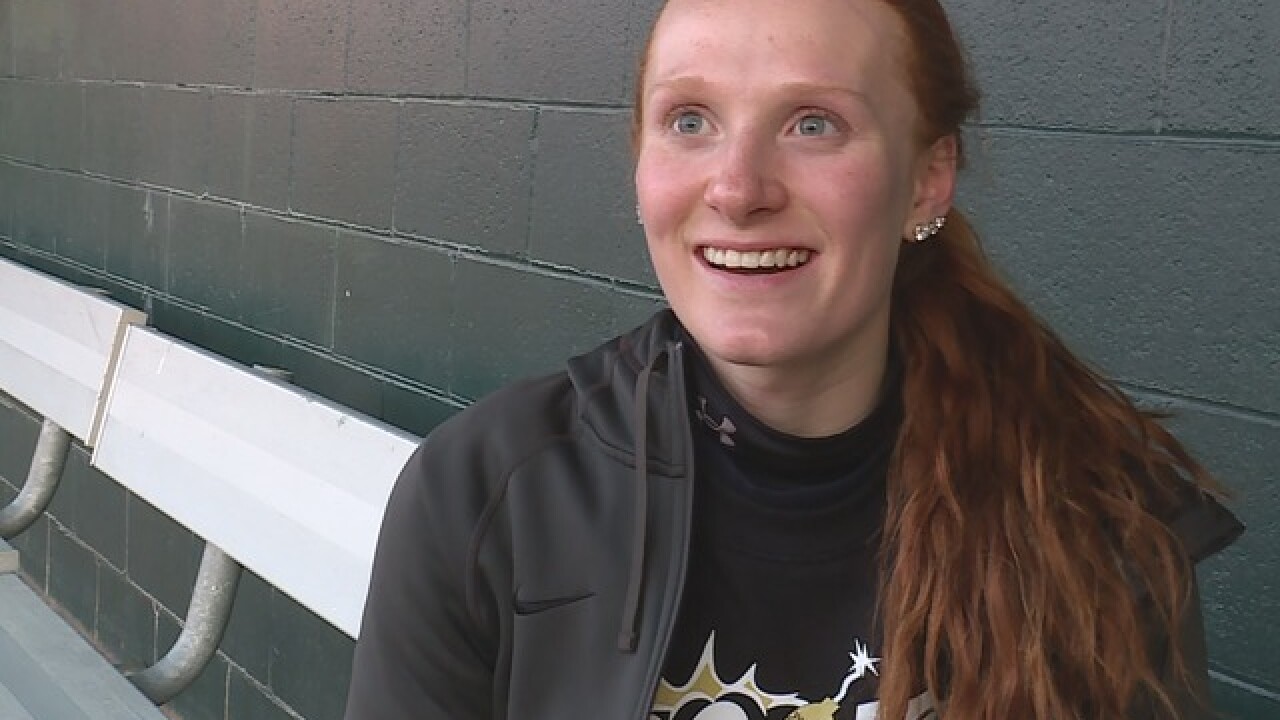 Led by one of the top softball recruits in the country, pitcher Sydney Supple, the Oshkosh North Spartans are already 6-0 after trips to play in Ohio, Illinois and Florida.

The games not only got them ready for Tuesday's FVA opener against Kimberly, but bonded this young team as they try to get back to state again this season.

"That's definitely our highlight of our season, we think," said junior Libby Neveau. "It's great to like start it off as the big trip we get to do and hang out and be together 24/7. We eat together, we sleep in the same rooms, we ride the bus together, so we just like bond and learn about each other. And with having a lot of new girls this year, that trip is really important for us. And we definitely grew a lot this year and i think it showed off like on the field."

The team stayed in a big beach house, said Supple, so being in close quarters was key to learning about teammates, especially the number of freshmen on this year's squad.

"Florida was huge just for the fact of, you know, one you're playing in warm weather which is really really nice, and two, is the whole bonding experience," Supple said. "It was huge for us my freshman year, we did the exact same trip. And that is what really, I think, was the key start point for our team and bonding."

On a more softball side, coach Cindy Suess said being able to squeeze in some games in late March was huge for the young team, considering back home in Northeast Wisconsin, temperatures were topping out in the 30s and other spring prep games were being canceled due to winter weather.

"Well this is a very different team than last year. We graduated six senior starters," Suess said. "It was a great bonding trip. Our Florida trip is just real good team bonding and also we got the opportunity to get some games in. It was 70, 75 degrees, and here it was 30, 35 degrees."

Although the Spartans did lose a big core of the squad that fell to Kaukauna in last season's Division 1 state title game, the goal to return to Madison remains the same.

"I think there's a lot of talk of like, 'Oh this is a rebuilding year,' and — no, we're out here to compete each and every game, and why not this year, just like the other years?" Supple said. "I think the difference with years past is the experience, but I don't think it's any less of a chance that we have of going all the way (this year)."