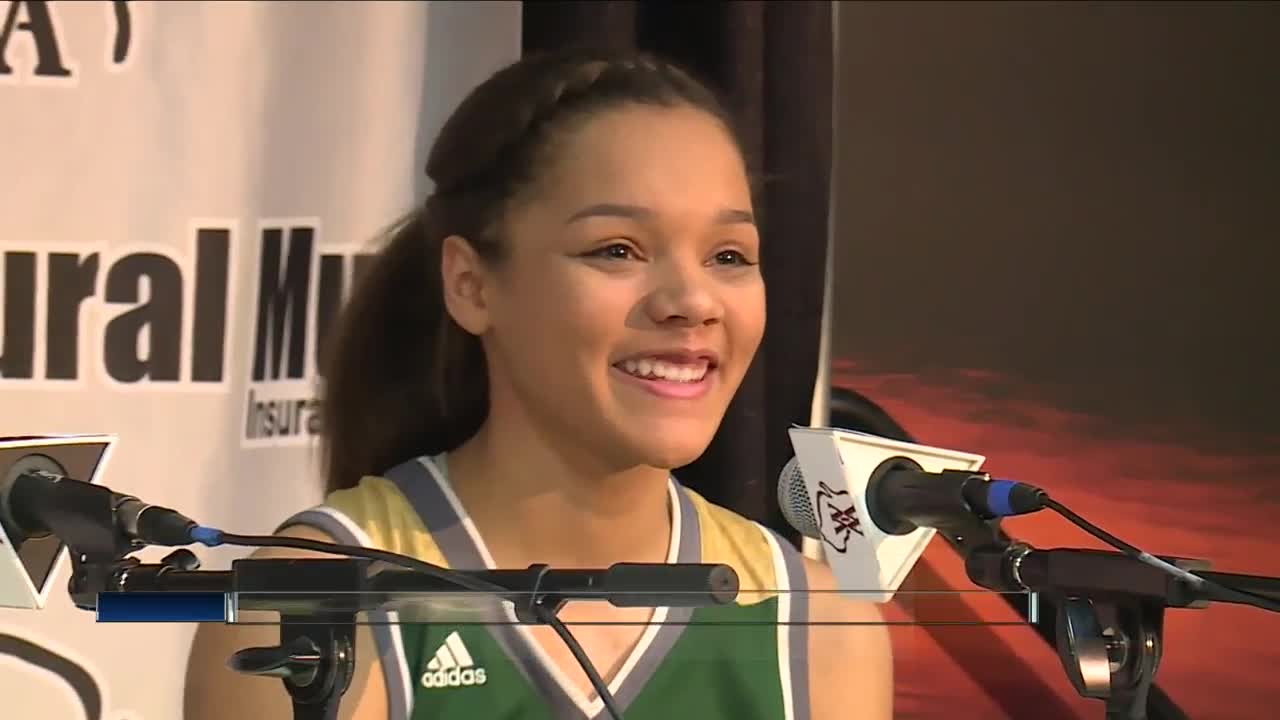 In their first-ever appearance at the state tournament, the Laconia Spartans fell 64-56 to Marshall in the Division 3 finals. 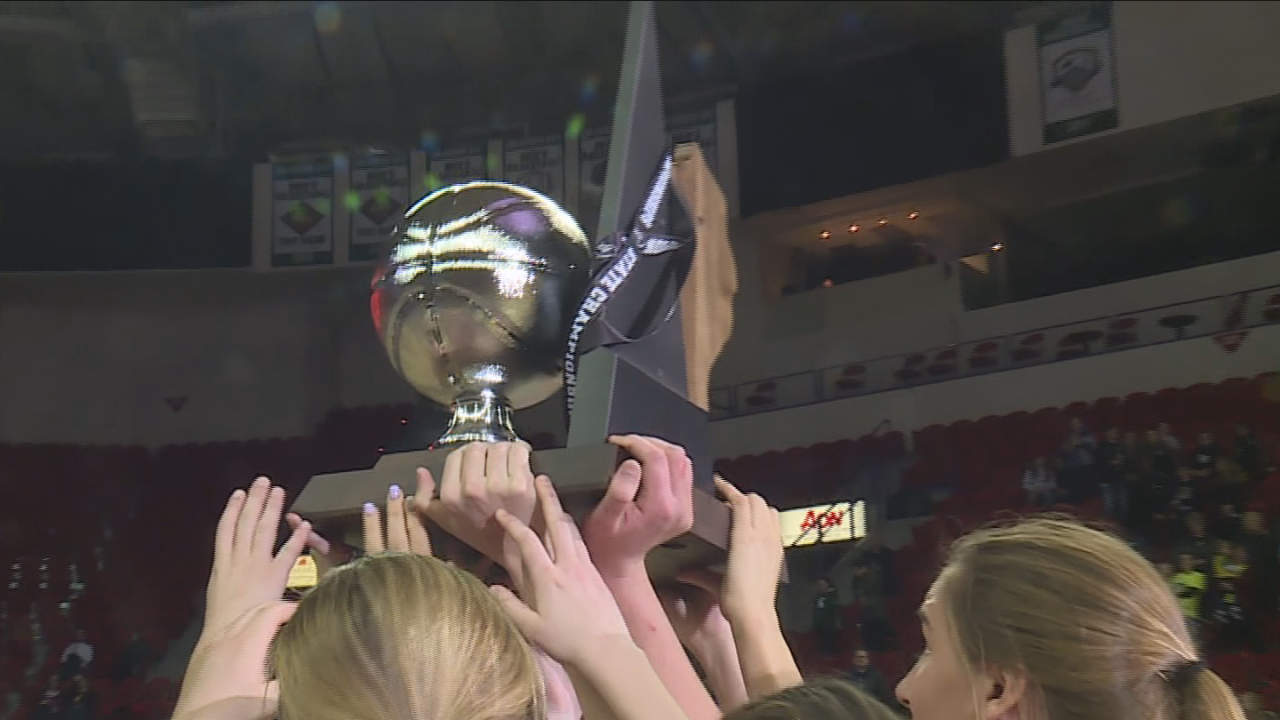 GREEN BAY, Wis. — In their first-ever appearance at the state tournament, the Laconia Spartans fell 64-56 to Marshall in the Division 3 finals.

Until Saturday's championship game, the Spartans had rolled to an undefeated season.

During the state tournament, Laconia was led by senior guard Kiarra Otto. In the title game, Otto put up a game-high 27 points.

"It's a great tournament by Kiarra," said Laconia head coach Chris Morgan. "We've seen what she can do over the last four years, and I think it was kind of a coming-out party for her to show everybody around the state exactly what kind of ball player she is. She's just tremendous, and great athlete, but she went out there both games and really took over the game. Unfortunately today we were on the losing end of it, but her effort was tremendous."

Countering Otto was Marshall's Anna Lutz, who scored 26 points, including 12 in the last 12 minutes. The Cardinals were able to slip away in the game's final minutes after leading at halftime by a slim margin of 29-24.